Premier Futsal: All there’s to know

Enter Premier Futsal, India’s and the world’s first multi-national futsal tournament. With a plethora of legends coming to India to play in Premier Futsal, the hype is high and anticipation real. For the Indian footballing community, who have only watched them on television, this is a dream come true. So here’s our go-to guide on what to expect from each of the 8 teams competing for the laurels of being the first champions of Premier Futsal.

There are two venues selected for the tournament: Jawahar Lal Nehru Stadium in Chennai and Peddem Sports Complex Mapusa, Goa. The first league round would be played in Chennai, with 2 games being played every day. Chennai, Kochi and Mumbai belong to Group A while Mumbai, Kolkata and Goa belong to group B. The rest of the tournament, including the finals, will be played in Goa.

The opening match will be played by the home team and Falcao-led Chennai 5s against Ryan Giggs-led Mumbai 5s. The second game, on the same day, will be played by Ronaldinho’s Goa 5s against Crespo’s Kolkata 5s. Manchester United legend Paul Scholes and former Real Madrid star Michel Salgado will also feature for their own marquee teams.

The opening ceremony will include international freestylers like Sean Garnier to entertain the fans and give them a glimpse of the flair and creativity which will be on display in the tournament. A.R. Rehman will also be performing live with his rendition of the anthem he created for the tournament.

All these legends will be a welcome treat to the fans who have only been able to watch world-class football on a screen, barring a few football matches.

The Premier Futsal has been created by dividing the tournament into 6 teams, each with a marquee player and a few other international and homegrown Indian players. The Marquee players are Futsal legend Falcao for Chennai 5s; Manchester United veteran Ryan Giggs for Mumbai 5s, Hernan Crespo for Kolkata 5s, Class of 92′ legend Paul Scholes for Bengaluru 5s, Former Galactico Michel Salgado for Kochi 5s and the man himself, Ronaldinho, for Goa 5s.

The team roster for every team has been given below, as taken from firstpost.com: 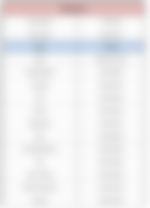 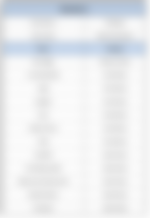 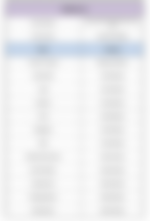 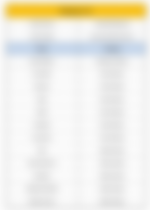 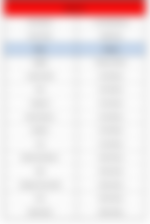 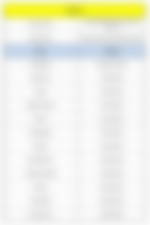 3. News about the tournament and Broadcasting rights:

The AIFF has advised all the state footballing bodies to advise their players not to join the Premier Futsal tournament and play for an unsanctioned tournament. Yet, the tournament has garnered a lot of interest (too bad, AIFF); and hopes to capture the interest of a major chunk of the  Indian subcontinent.

The matches would be broadcasted on Sony Six, Sony ESPN and Sony AATH. It would also be streamed live online via Sony LIV. The first match for each day will be played at 7PM followed by the second game at 8PM.

Have fun, and keep Futsallin’!