India has played only two ODI series in last 12 months and they have won both. With these victories and with a strong batting line-up and in-form fast bowlers, India will go into the tournament high on confidence. Here is the list of 11 players who might get their name on the first team sheet. For the opening slot, India has Rohit Sharma, Shikhar Dhawan, and Ajinkya Rahane. Dhawan is playing very well in the IPL so he will probably be the first choice. Apart from that, he has a track record of performing well in ICC events. Choosing between Rahane and Sharma is a tough choice but Rohit Sharma has a good average if we check the record of past one year so he will clearly get the chance. There may be some experimenting with Rohit-Rahane if Dhawan fails to deliver. There is no doubt about Dhoni and Kohli’s batting positions but there is a huge doubt about the number 4 position. Usually Yuvraj Singh bats at number 4 but with his current form, it looks doubtful. Manish Pandey is performing well in IPL and he played very well against Australia so he will be the first choice for number 4 position. 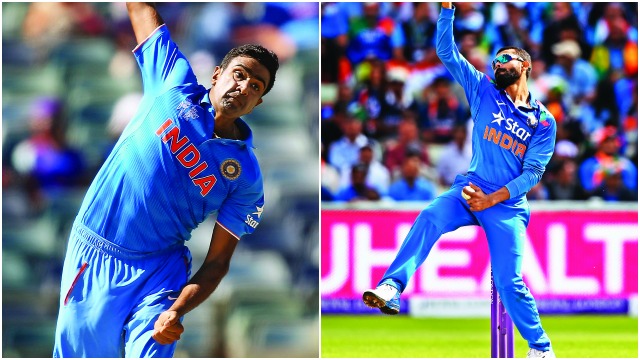 Hardik is a bowling all-rounder and essentially the fifth option in a five-man bowling attack. Kohli can open the bowling with him. England’s pitches are normally pace-suited so he will be a good choice. Since the New Zealand series, India has found a new star in Kedar Jadhav. He gave an all-rounder performance in that series. He can be the second choice to Jadeja. R Ashwin is the first choice spinner of India so he is guaranteed a place in the starting XI. 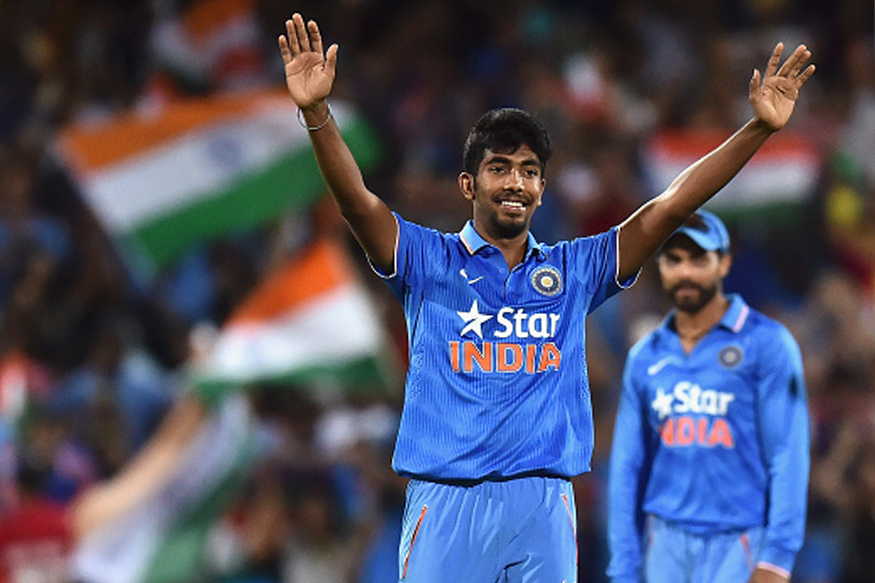 At the time of writing, Bhuvneshwar Kumar has the Purple Cap in IPL 2017. He gave many good performances in IPL. He will be the first choice of the pace-bowling as he would be useful in power-play and death overs. Mohammed Shami returned from the injury and giving an average impression while U Yadav has one or two excellent performances so it would be a tough choice between choosing them. Jasprit Bumrah is improving day by day and with the way he bowls in the death overs, the prospects of getting his name in the starting XI is certainly high.