The release of Sony’s PS5 is just around the corner. This also means that fans will get their hands on the new DualSense controller. The DualSense controller has been a highlight of the next-gen console. Sony has reiterated that it will have a tremendous impact on gameplay.

A range of new titles are in development, and it won’t be surprising to see them making the most of the new hardware.

In a recent PlayStation Blog post, Godfall’s technical producer explained how Counterplay Games has tailored the game to make the most of the new controller. He also gave an insight into how the new haptic feedback mechanism will play a massive role in enhancing gameplay. 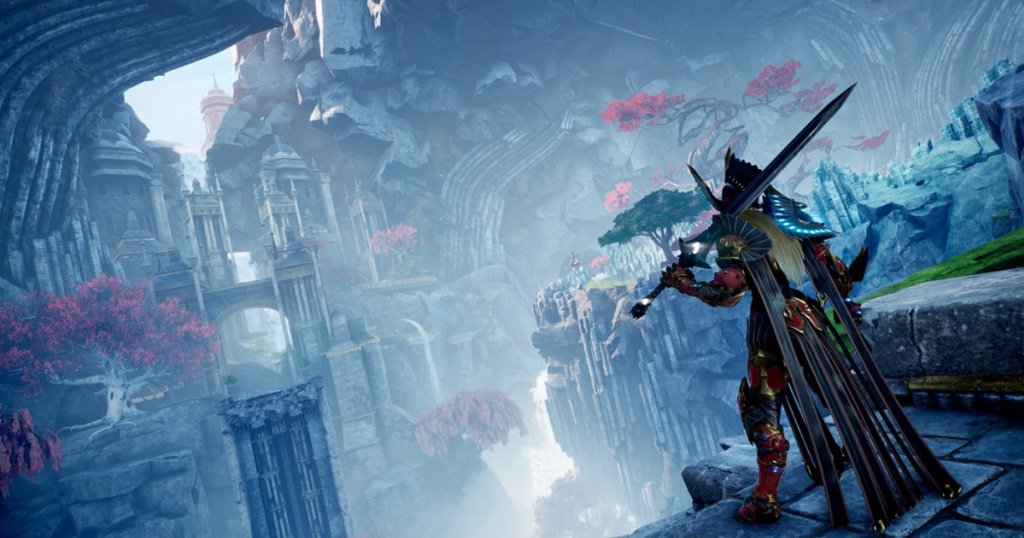 PS5 DualSense Controller Will be a Game-Changer

PS5’s DualSense controller will have a refined haptic feedback mechanism that will capture a broad range of senses and emotions.

Dick Heyne iterated how the devs knew very early in the phase of development that they would use the hardware capabilities of the console to create a magnificent title. Moreover, with the help of the new controller, the player will now be in more control of the sequences in the game than ever before. 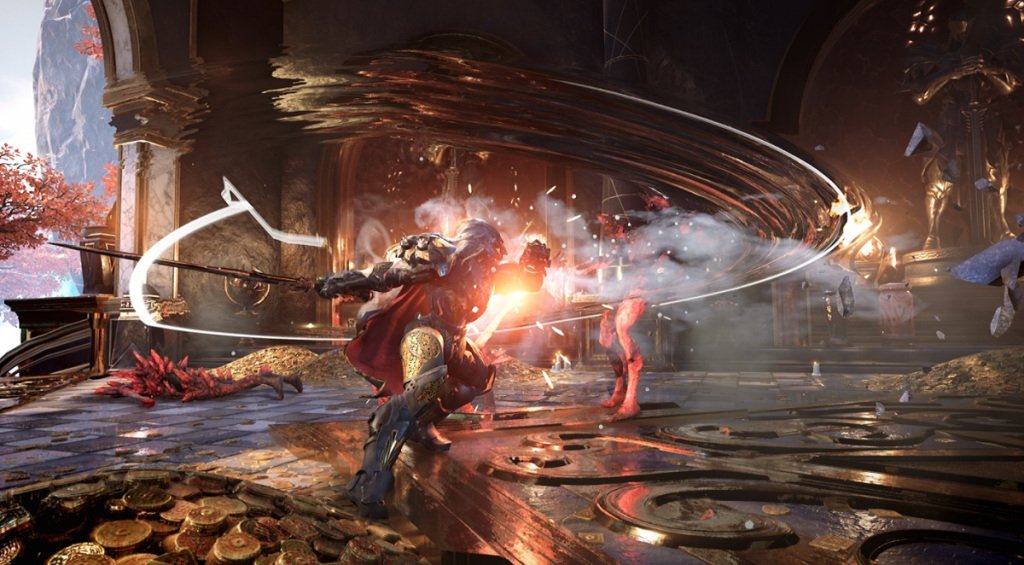 “Not only have we been tuning the haptic feedback on a per weapon class basis–we’ve dug into the individual attacks and tuned them to get the feel just right. We really wanted to challenge ourselves to push the limits of this system, aiming to have the players feel each and every swing.”

Combat is an interesting feature of any action game. The new controller will let the player witness the difference in power and weight. More importantly, the players will also be able to feel the difference when switching between different weapons.

While some of these features were introduced in the previous console, PlayStation 5 marks a complete shift in technology. The DualSense controller has had a major impact on the overall impact of a game. It’s not surprising to see the PS5 building on the same notion, just providing its patrons with an enhanced gaming experience.

PS5 vs Xbox Series X: How Does Rainbow Six Siege Perform On the Latest Consoles

PlayStation 5: Spiders Aren’t the Only Bugs in Spider-Man: Miles Morales