The top two players of the world – Novak Djokovic and Rafael Nadal have taken a wild card into the doubles draw of the next month’s Indian Wells Masters. However, why did the two opt for playing doubles in an already exhausting ATP schedule?

The Tokyo Olympics 2020 is on the horizon this summer and Djokovic and Nadal are looking to get some extra doubles practice alongside their prospective partners. The Serbian will play with fellow mate Viktor Troicki. On the other hand, Nadal will team up with his Olympic gold medal-winning partner Marc Lopez. 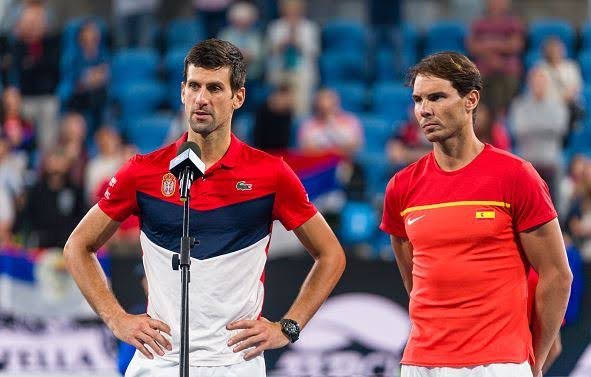 The World No.1 has played only one doubles match in 2020 at the ATP Cup when he and Troicki defeated Spain’s Pablo Carreno Busta and Feliciano Lopez in the deciding match of the final to help Serbia win the inaugural ATP Cup.

Also Read: “I Answer No” – Rafael Nadal Does Not Want Novak Djokovic to Win More Slams 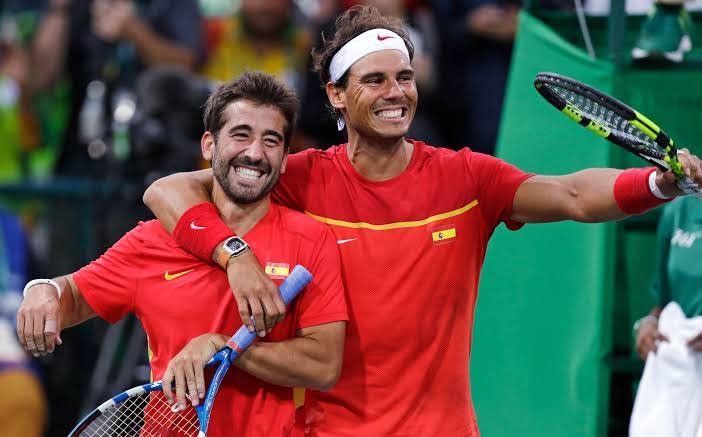 Nadal and Lopez also won the Gold medal at the 2016 Rio Olympics and will hope to repeat their results this time. However, the two haven’t played together since their Davis Cup tie against India in September 2016.