Watch: When Mike Tyson Made a Bizarre Admission After 49 Second KO Win

As the novel coronavirus continues to sweep the globe, a growing number of celebrities are rallying to donate monetary funds amid crisis. Subsequently, nearly 50 athletes and artists including Rafael Nadal took part in the La Liga Santander fest which raised more $552,000 to combat COVID-19.

The International charity festival was organized by La Liga in collaboration with the Spanish bank, Banco Santander, Universal Music, and other sponsors. The funds raised in the 3-hour event will be used to purchase the sanitary supplies. Moreover, it will support the vulnerable families who have been affected by the disease. 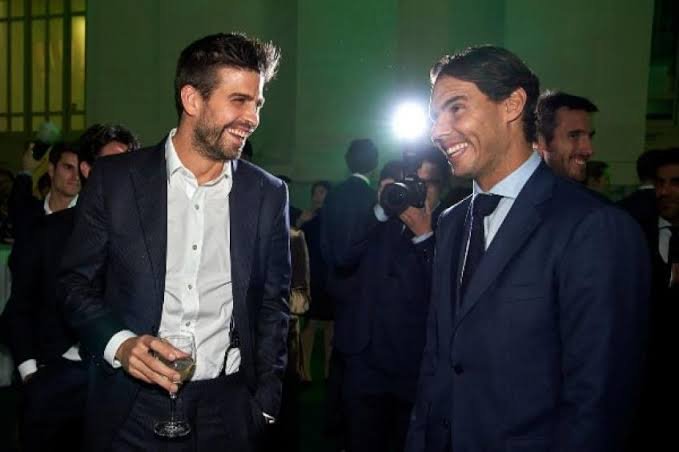 “We are trying to adapt to this”: Rafael Nadal

Nadal joined top Spanish footballers including Barcelona’s Gerard Pique and Real Madrid’s Sergio Ramos in the festival. These athletes participated in the event from their homes. YouTube and Facebook streamed the charity event live to 180 countries.

“We are concerned with the disasters that we are seeing every day on TV,” Nadal said on Saturday. “We are trying to adapt to this, everything is new. The reality is that we have to adapt. It takes time.” 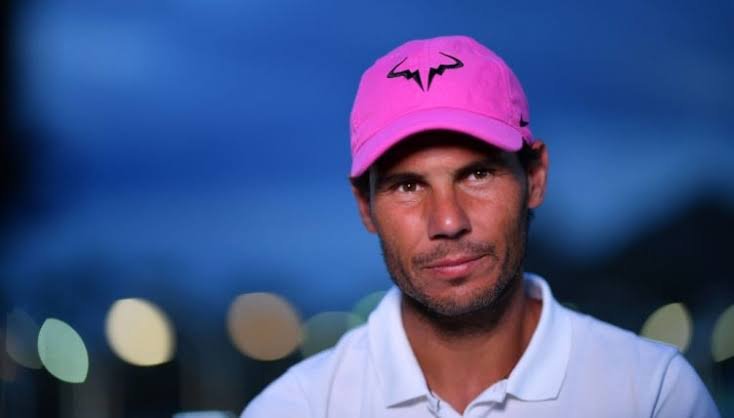 Nadal, who is an ambassador of Banco Santander, participated in the concert from his home in Porto Cristo. The league sponsor Santander also donated one million masks in addition to the $552,000. 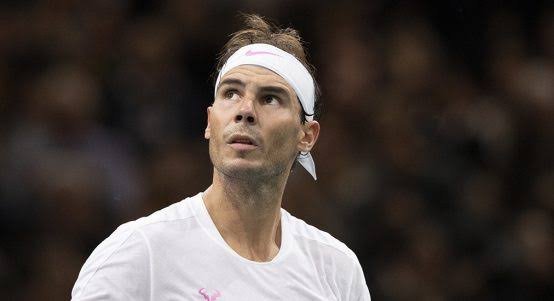 Spain has been one of the hardest-hit countries by the coronavirus pandemic. The country reported over 832 more deaths on Saturday, bringing the total to 5,690. Hence, the donations made by these celebrities will certainly come as a help for the affected.

The world stands united to combat the pandemic. Solidarity in times of crisis is crucial in order to tackle the challenges we all face together. Hence, we praise such acts of kindness from the top sports stars. We hope more and more people donate in some or the other way. The least we can do is stay at home to help control the situation.