The European clay-court season is again on the horizon. With every clay-court season, the focus automatically centers on 12-time French Open champion Rafael Nadal. This time, the attention and talk around Rafael Nadal will be even more as he will play his first ATP match in seven months at the Italian Open 2020.

On Tuesday, the Italian Open posted a video on Twitter, where the world number two announced that he cannot wait to return to the sport. He expressed that he will be in Rome soon for the Masters 1000 event. Nadal will reportedly touch down in Rome on Wednesday.

The 34-year-old will take to the courts in Rome, aiming to complete the ‘La Decima’ or a record of 10 titles at the event. If he wins, Rafael Nadal will also become the only player to win at least 10 titles at four different events.

Along with his 12 French Open titles, Nadal has 11 titles each at the Monte Carlo Masters and the Barcelona Open. 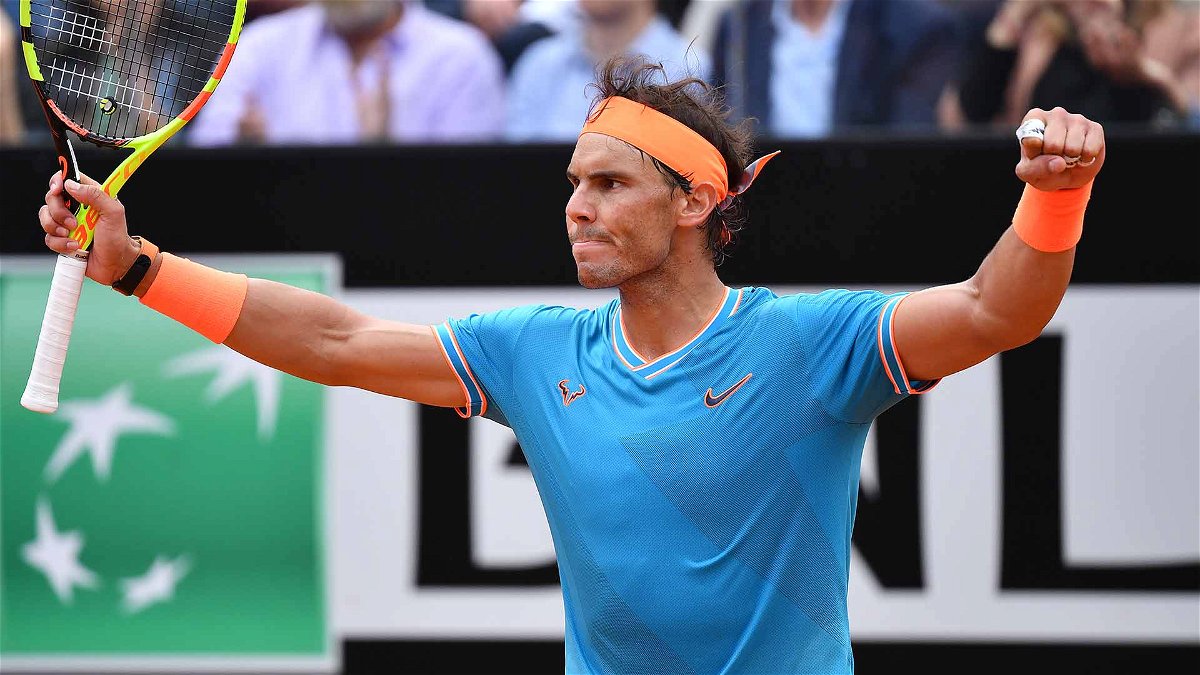 He is also the defending champion at the event. Nadal beat Novak Djokovic in last year’s final and won a bagel set against one of his biggest rivals. He went into the event without winning a single clay-court title last year, which is uncharacteristic for Nadal. He then won his 12th Roland Garros title after winning in Rome.

Nadal will be the favorite to win in Rome and at the French Open that starts a week later. However, it will be interesting to see if he is able to find form soon after such a long break. The Spanish superstar has been training at his academy in his hometown of Manacor.

The likes of Djokovic, Dominic Thiem, former Rome champion Alexander Zverev and former Madrid Open finalist Stefanos Tsitsipas have already played a handful of matches after the resumption. Dominic Thiem is one of the very few players to have beaten Nadal multiple times on clay. He has beaten Nadal four times on the surface, including at the Italian Open in 2017.

The Italian Open will begin next Monday, just a day after the US Open 2020 ends.