The Ansorena House will organize an auction on November 4, 2020. The profits earned through the process will go to the foundation. The auction will host not only sports items but other valuable pieces of art and culture as well.

Apart from Nadal, many other big and influential sports personalities have also come forward to help in the noble cause. Usain Bolt, Fernando Alonso, Novak Djokovic, and tennis legend John McEnroe have also donated some of their precious things.

The Real Madrid Foundation is a way by which the club raises social awareness about different issues in society. Its primary objective is to encourage sports, both in Spain and in the outside world, and inculcate various educational values in youngsters. The foundation also works for the upliftment of the vulnerable and the marginalized.

Rafael Nadal and his love for football and Real Madrid 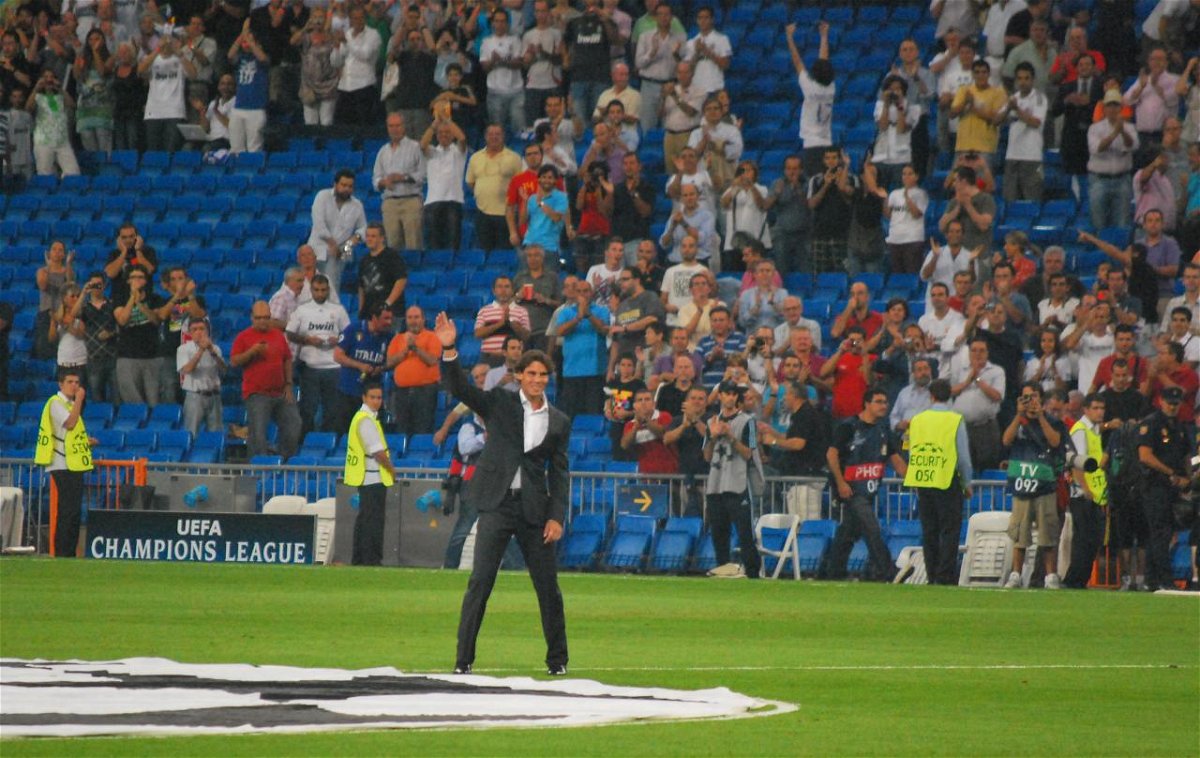 Though Rafa believes that Barca legend Lionel Messi is the best soccer player in the world, his favorite soccer club is Barcelona‘s arch-rival Real Madrid. One would often see him going to the Santiago Bernabeu and supporting his club.

Rafa likes to enjoy playing soccer even now. He had even trained at Barcelona’s training academy when he was a small kid. Jose Mourinho, Tottenham Hotspur’s current manager, had even said that if not a great tennis player, the 34-year-old would have become a great soccer player.

Soccer players often pay him a visit and he just loves to meet and greet them. Real Madrid won the 2019-20 La Liga title, which extended their title tally to 34. Nadal was one of the first persons to congratulate the team and said that it was a great example of self-improvement. 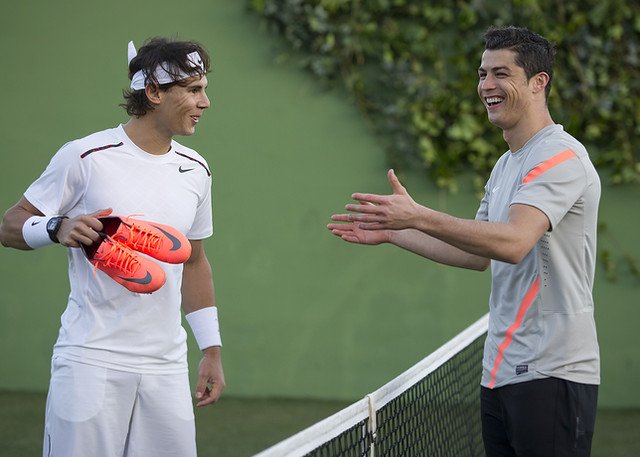 Madrid was in a huge crisis when their star player Cristiano Ronaldo left in 2018. After his departure, they got eliminated in the Round 0f 16 stage only at the Champions League. The 2018-19 season was surely a draught period for them, as they could not win a single trophy. But once Zinedine Zidane returned as manager, they showed a drastic change.

Soccer is a sport very close to Rafa’s heart. He is not one of those who only come forward when their team wins, but one of those fans who constantly motivate the team.