Just days after playing each other at the Mexican Open 2020 finals, Rafael Nadal and Taylor Fritz will meet again at the Eisenhower Cup 2020 in Indian Wells. The Spaniard will lead the one-night event for the second consecutive year.

The second annual Eisenhower Cup will take place just three days before the commencement of Indian Wells Masters on March 10. The Eisenhower Cup is an eight-man tournament where players compete in 10-point tie-break matches in each round. 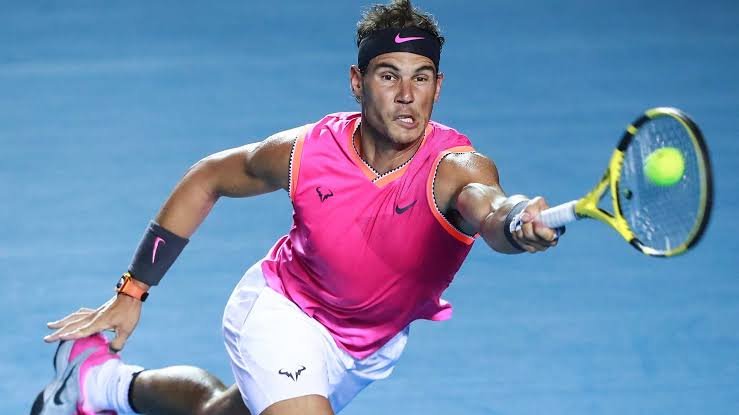 “A huge thanks to Rafa”: Indian Wells Masters tournament director

“We are thrilled that The Eisenhower Cup will once again serve as a kickoff to the BNP Paribas Open. It will help raise funds for local charities,” Indian Wells Masters Tournament Director Tommy Haas said. 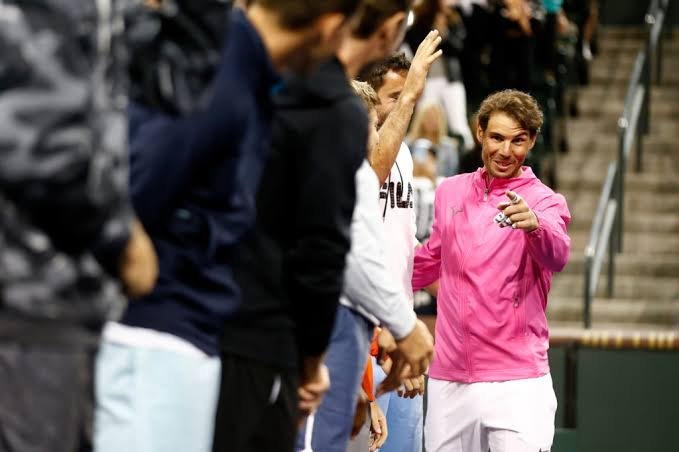 “A huge thank you to Rafa and all of these incredible players for taking part in such a fantastic event. What a perfect way to welcome everyone to another year in Tennis Paradise,” Haas added.

Who benefits from the Eisenhower Cup?

All proceeds from the event will go to local charities, including the Masimo Patient Safety Movement; Eisenhower Health; Bighorn Golf Club Charities and Family YMCA of the Desert. The draw for the quarter-finals is out and the crowd can witness some exciting matches on the board. 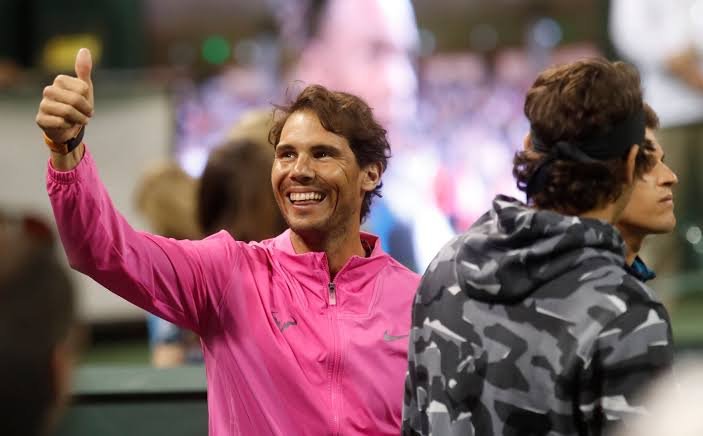 Rafael Nadal and Taylor Fritz will encounter in a repeat of their Acapulco final. Matteo Berrettini, who is returning from injury, will face Stefanos Tsitsipas. On the other hand, Daniil Medvedev and Stan Wawrinka will fight for the semi-final place. Milos Raonic and Dominic Thiem will compete in what could be another exciting quarterfinal.

Nadal is not new to charitable events like ‘Rafa and friends’ in Eisenhower Cup is. He took part in the ‘Match in Africa’ event for the Roger Federer Foundation, helping raise a whopping amount of $3 million. 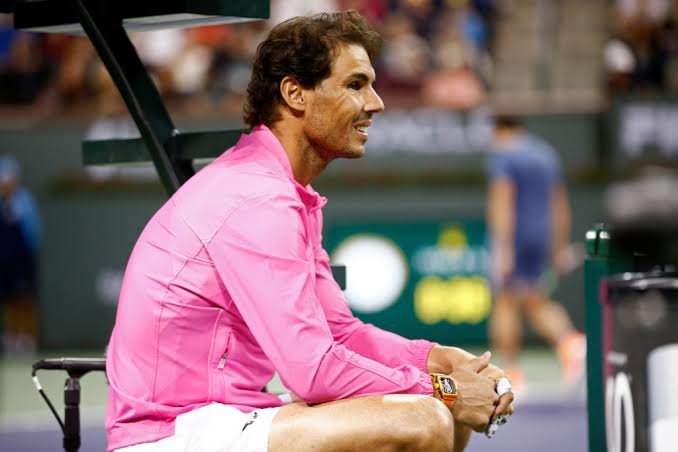 He also played an exhibition match with Grigor Dimitrov in Atlanta last week in order to raise funds for Rafa Nadal Foundation. With the Spaniard on board, the event will be a big hit as it was last year.