Williams F1 Bracing Themselves for Another Tough Year in 2020

The West Indies fast-bowler, Oshane Thomas, was involved in a car crash in Jamaica. This unfortunate incident occurred on Sunday, February 16th. The two-vehicle collision happened at the Highway 2000 near Old Harbour in St. Catherine.

The car that Thomas was travelling in overturned following a collision. He was immediately rushed to a nearby local hospital. Even though he was conscious and responsive during this time, there is no confirmation about the extent of his injuries. However, Mark Neita (his agent) confirmed that the injuries were serious but he was discharged soon afterwards. 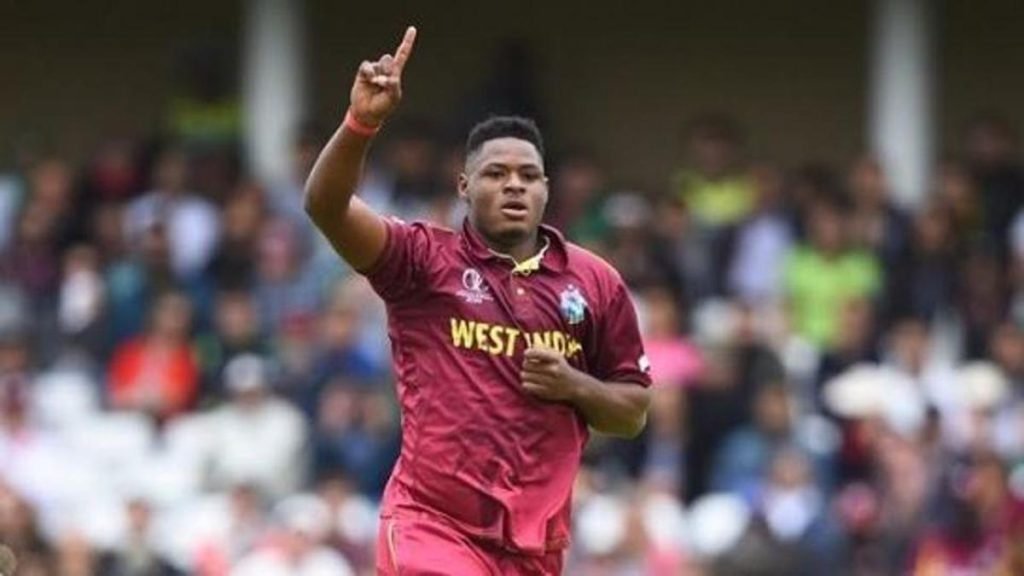 Oshane Thomas was first noticed during the Caribbean Premier League in 2017. He caught everyones attention with the way he delivered a fast ball.

Thomas made his international debut in the year 2018 during a  match between India and West Indies in Guwahati. Players like Rohit Sharma and Shikhar Dhawan were intimidated. During his last ODI against Ireland at St. George’s, he picked up three wickets. Overall he has played a total of 20 ODIs and 10 T20Is for the West Indies cricket team. Throughout his international career till now, he has picked up 36 international wickets. However, he could not make it to the team playing the next ODI series against Ireland.