Real Madrid are reportedly ready to make a move for Arsenal and France center back Laurent Koscielny with reports suggesting that Madrid are ready to launch a £21 million bid for the Arsenal defender. The news comes as a result of the ongoing speculation that Sergio Ramos is all set to depart from Santiago Bernabeu.

Laurent Koscielny has cemented himself as a key figure for the Gunners over the past few seasons and is widely considered to be one of the best center backs in the Premier League. The French international played a major role for the North London side last season as they claimed third place in the league and the FA cup. 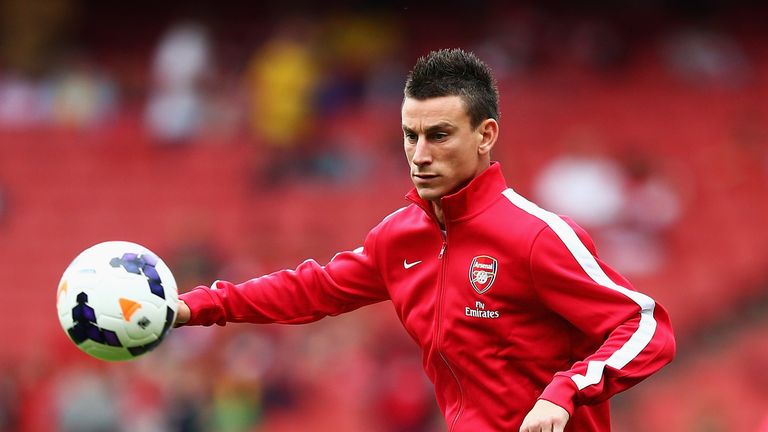 Since his £10million move from Lorient in 2010, the 29 year old has established himself amongst Europe’s finest and was also a key part of the Arsenal team that won back to back FA cups in the last two years.

With speculation regarding Ramos’ departure increasing by the day, Los Blancos have set their sights on Koscielny to replace Ramos. Rafa Benitez is keen on his services and wants to pair him with France teammate Raphael Varane. It won’t be an easy deal to crack for the Madrid club as the defender signed a new contract last summer and also Arsenal will fight to keep their star player at the club.