As was reported earlier, the US Open is all set to return this year. However, that also means that other tournaments are going to be adversely affected due to the conflicting schedules. Marca is reporting that the ATP plans on scrapping the entire Asian Tour. In their place, tournaments in Europe will be given more priority. The Asian swing usually consists of tournaments played in Japan and China.

In the past few years, it has seen some good competition with top tennis players participating. With the onset of the coronavirus pandemic, it will be difficult to continue the swing this year as well. Meanwhile, preparations are in full swing for the organization of the US Open.

When is the ATP tour returning?

As of now, it seems that the proper onset of the ATP tour will begin in the US. The men’s tennis circuit will return from August 10 at the Washington Open 500. 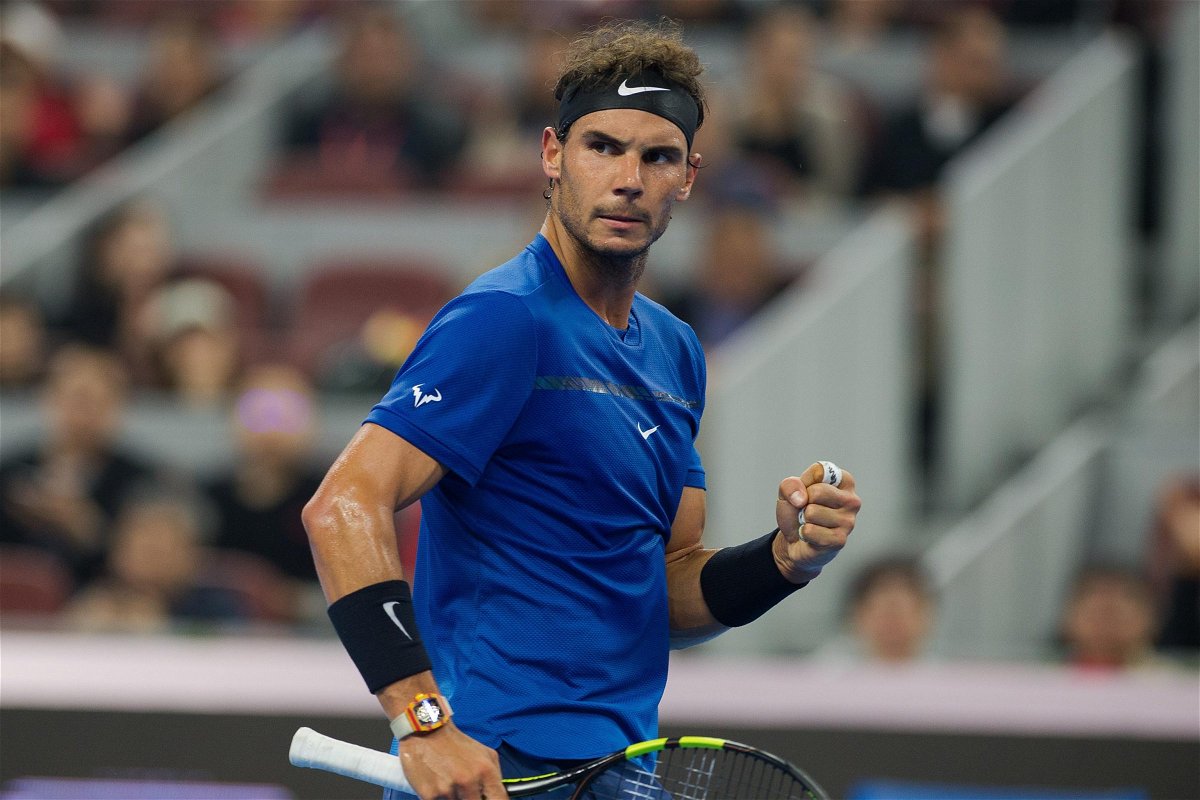 Know More – CONFIRMED: US Open 2020 To Take Place As Per Schedule

The US Open will also be played keeping in mind all the safety guidelines. As and when the tournament happens, media and audience presence will be kept to a minimum by the authorities. In addition, players will not be allowed to travel with the full strength of their teams.

However, the bigger problem seems to be the lack of enthusiasm among the players. Novak Djokovic and Rafael Nadal have already struck dissenting notes when it comes to participation. Earlier today, it was confirmed that Simona Halep will not be participating in any tournament outside Europe. 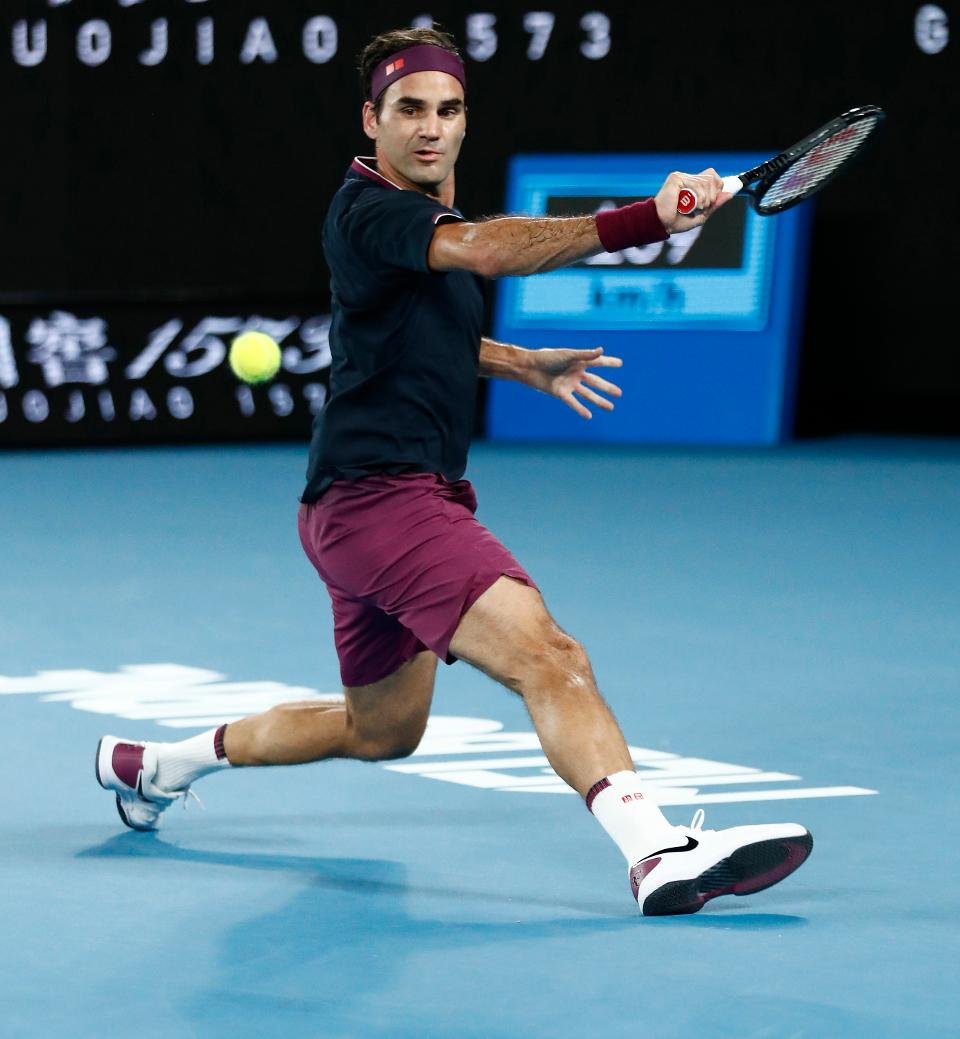 Roger Federer, who is another big name, is already out of the entire 2020 season due to a knee surgery. This further reduces the level of competition that is present on the tour.

It is obvious that there are many problems that the tour will have to contend with once it returns. The ATP will have to deal with and find solutions to these problems. Tennis fans will be happy to see the game make a return.

REPORTS: ATP and WTA to Cut Down on Prize Money of Tournaments

REPORTS: ATP to Hold a Confidential Virtual Meeting With Players