Pressure From English and French Media Has Affected Me: Carlos Sainz Wary of Ferrari Expectations

There was a particular moment from the 2019 US Open that was memorable for both tennis and golf fans. It was when Tiger Woods watched from the stands as Rafael Nadal played at the New York event. In another treat for fans across the world, Rafael Nadal and Tiger Woods have now collaborated on a new Nike show design.

The Nike Men’s Rafa X Tiger Vapor Cage 4 Tennis Shoes are set to release as a limited edition offering. The new product is said to release on August 24 in limited quantities. The sneakers feature Nadal’s logo on the right shoe and Woods’ logo on the left shoe. They come in a combination of black and silver. The Nike swoosh logo is displayed with silver outlining, giving the shoes a classic look.

Similar to other Vapor Cage 4 shoes, the new product is built to endure rough use while also maintaining stability and traction for players on the court. The rubber on the shoes and Kurim material is designed to increase durability. Kurim is a highly durable material that is usually used on the upper side of Nike’s shoes. It also helps the athletes to move better. The Zoom Air technology in the shoe further helps with stability and explosiveness of play. The shoe is also light in weight but still does not compromise on durability. It also has optimized features for hard court surfaces. 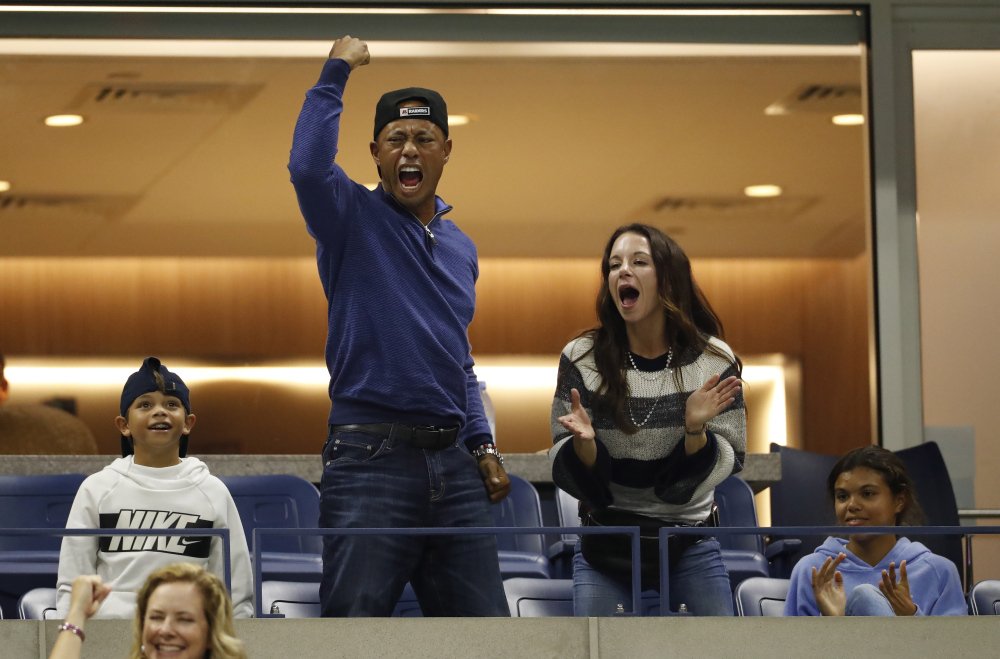 At last year’s US Open, Tiger Woods cheered Rafael Nadal on at every point and was as pumped as Nadal usually is. He even leaped out of his seat at certain moments, especially when Nadal pulled off an incredible round which was the net winner in the fourth set. Nadal even called Woods his idol after the match.

“It’s a huge honor to play in front of all of [New York fans] but to play in front of Tiger is a very special thing. I’ve always said that I don’t have idols, but if I did I would have to say that one idol is him,” Nadal had said after his US Open match.

The two sporting superstars also recently played golf. Nadal is known to be an avid golfer. Given their camaraderie, fans will certainly line up to get their hands on the new Rafa X Tiger Vapor Cage shoes.

All You Need to Know About Alexander Zverev’s Family