The implications of this new date are tremendous. Firstly, the US Open 2020 is scheduled just one week before the start of Roland Garros. Furthermore, it will clash with many other hardcourt tournaments usually staged during that time. Hence the quick transition from hard courts and clay courts would be difficult for the players. 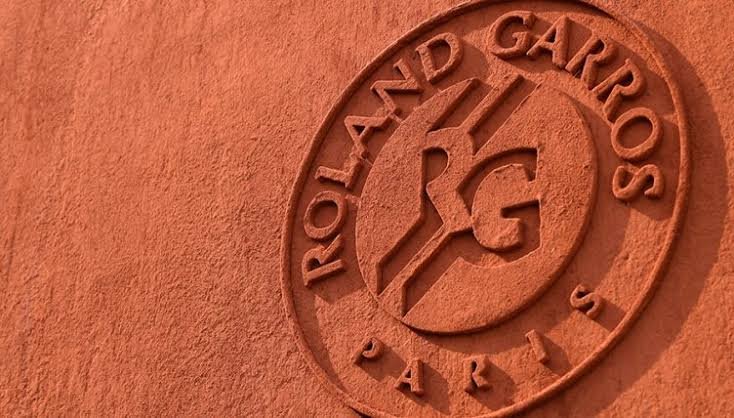 The verdict of rescheduling the event after the US Open surprised many tennis players. However, the tournament organisers reportedly kept the 19-time Grand Slam winner in the loop. Reports also suggest that the organisers tried to contact other players. However, it is still unclear if they were able to speak to them. 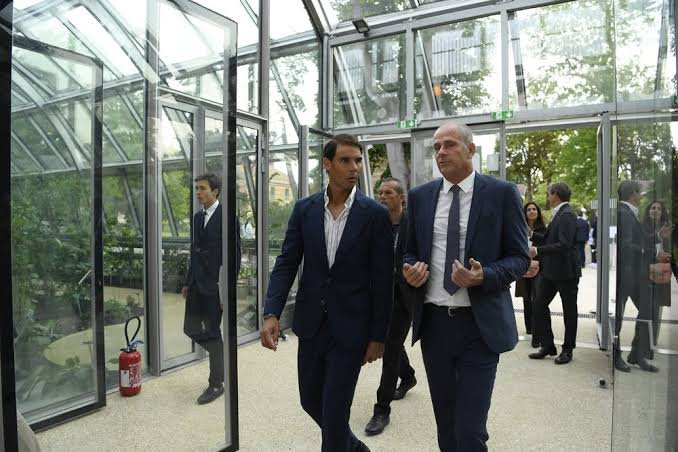 “We had Rafa on the phone we tried to reach other players,” said Guidicelli during a press conference, according to RMC Sport. “Guy got Rafa on the phone. His feeling is that it is a good decision that allows the clay to stay on the calendar.”

FTT President also explained that it was unthinkable for them to cancel the tournament.  However, Guidicelli suggested that the ‘interest of the tournament and of the players’ were the only thing in their mind. 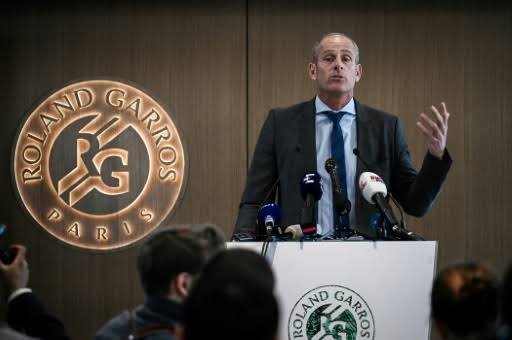 On the contrary, many players including Vasek Pospisil and Jamie Murray slammed the decision of the French tennis federation. Pospisil called the FTT officials “selfish” and “arrogant”. While Britain’s Jamie Murray revealed that the FFT acted on its own with “no regard for any of the other stakeholders in tennis”.

If there are no further changes in the tennis calendar, Nadal would be attempting to defend two Grand Slam titles within a five-week span. It will be interesting to see how the Spaniard makes his schedule with the latest changes in the calendar.