Rocket League is coming up with a huge update on September 23. The latest update for current players will also be live by tomorrow and will focus on laying the foundation for free to play. It will also include some new features and improvements.

The wait is nearly over. #TakeYourShot when Rocket League goes free to play on September 23! https://t.co/ZTQ3iw4Dvf pic.twitter.com/RdoUYi7umi

Twitter naturally had a lot of reactions to this huge update announcement by Rocket League.

this was cool good stuff 👍 pic.twitter.com/C1ssUrG2BT

With free to play, players will now be able to play competitive tournaments. Players can join the tournaments by themselves or with a full squad, and they will be organized into brackets with 32 teams with similar ranks.

If they perform well in tournaments, players will get Tournament Credits. These credits can be redeemed for new items that will be available in competitive tournaments.

New tournaments will be available for players every day. This is a nice opportunity for players to make it to their dream squads and progress together. 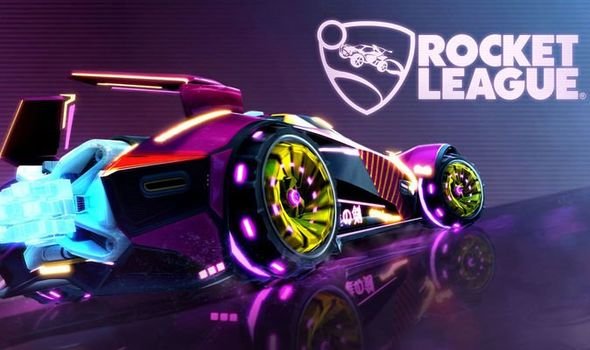 Players can finally enjoy cross-platform progression through the following steps:

Luckily, the primary platform is not permanent and can be easily changed.

Players who successfully link their Rocket League platforms with their Epic Games account will automatically receive the Chopper EG Wheels.

Cross-platform makes a path for shared inventory in Rocket League

These are the shared items among platforms: 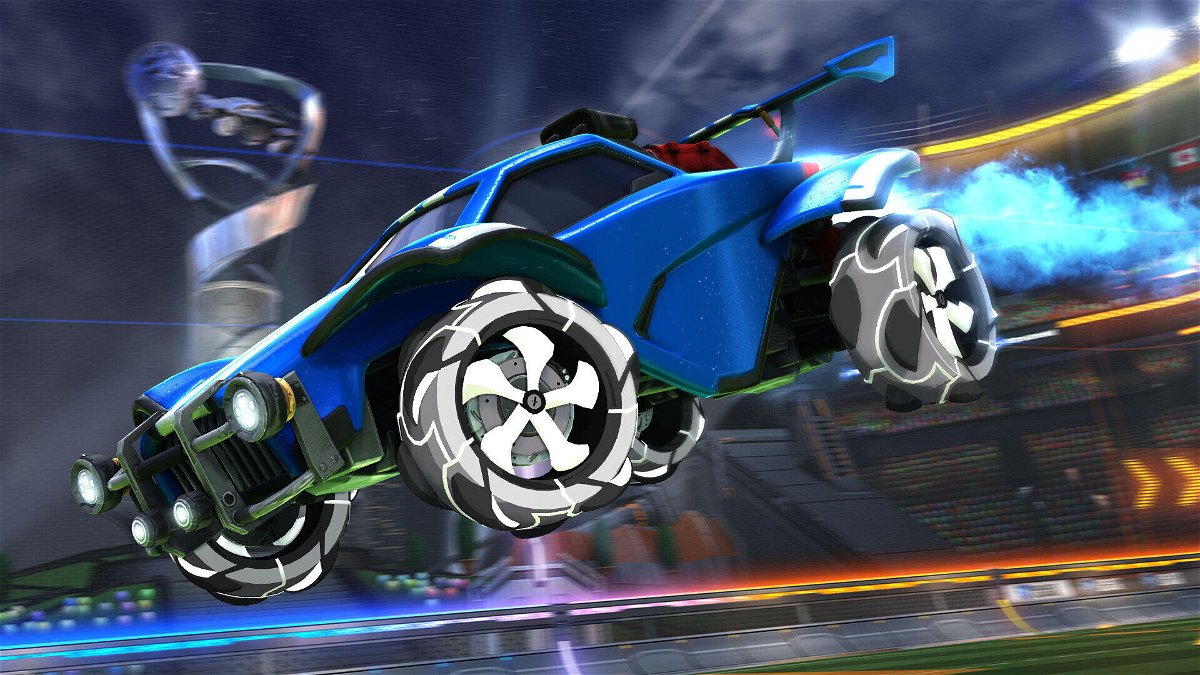 Rocket League is increasing the variety of free items players can get in the game. To get these items, players need to complete the newly introduced challenges.

Weekly challenges will be updated every Wednesday with three new ones and Rocket Pass premium users will get an extra three challenges.

Challenge rewards include XP, drops, and customization items. Drops contain various inventory items based on rarity, and they can now contain anything from the Champion 1 series to the Vindicator series. Hence, after the launch of free to play, challenges and drops are going to be the main sources to earn free items from.

Any player who has played Rocket League before the launch of free-to-play will receive the following awards:

All in all, this has been one of the best updates in Rocket League, and veterans along with new players seem to be happy about the new features.

Collegiate Rocket League Is Back With $100,000 in Scholastic Awards