During this lockdown phase, Roger Federer has been busy recuperating from his knee surgery amongst other things. Last year, Federer had invested in Swiss Sneaker brand ‘ON’. The company recently launched a new series of shoes co-developed by Federer it has now expanded its portfolio further.

We are incredibly excited to announce that On will partner with @swissolympic and Ochsner Sport to equip the Swiss Olympic, Paralympic and Junior teams with On products from now through to 2028. Read more: https://t.co/aEHZhPpXhS pic.twitter.com/urAoyeqsn8

In a press release published by Swiss Olympic, it has been announced that On and Ochsner sport will be collaborating with the Swiss Olympics and will provide apparel and shoes for Swiss athletes in the Olympics, Paralympics, and Youth Olympics.

“Strong and reliable equipment-supply sponsors are of central importance to Swiss Olympic. We are particularly pleased that, in OCHSNER SPORT and On, we are able to count on top Swiss brands that stand for quality, innovation, and excellence. Values that are important to Swiss Olympic,” said Roger Schnegg, Director of Swiss Olympic.

Roger Federer also had some things to say. Federer is happy that this is happening. He has also committed to playing the Olympics. Federer has represented Switzerland in four Olympics and has been a flag-bearer in the 2004 and 2008 Olympics. He has won two medals as well.

“I am pleased to announce that On is to be a new partner of the Swiss Olympic. This means that all swiss athletes at the Olympic Games in Tokyo next year will be wearing On clothes and shoes. Of course, I hope I’ll be there too. I also think it’s great that this partnership supports both young athletes and Paralympians. This is wonderful news and I hope that Swiss athletes are looking forward to collaborating with ON,” Federer said. 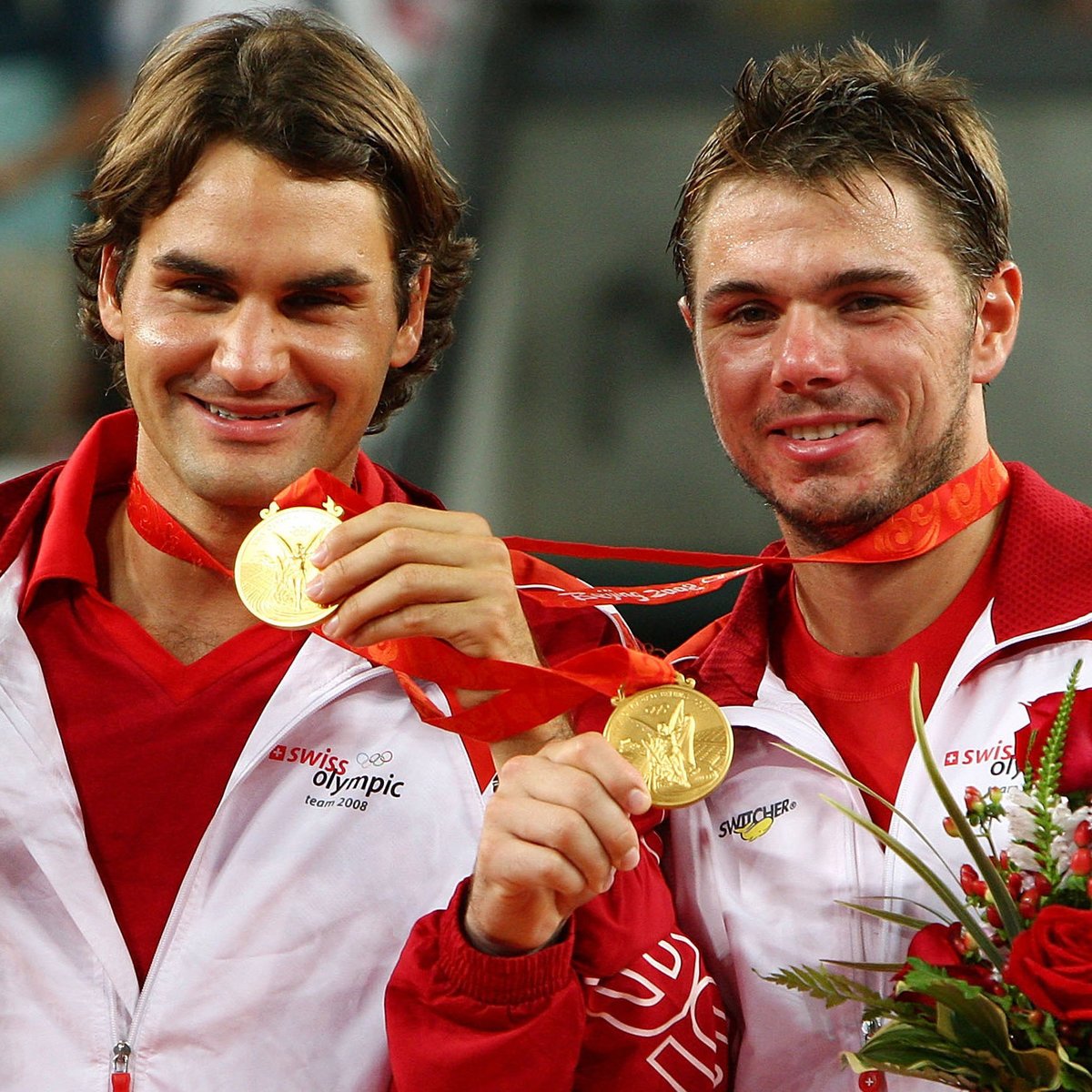 “At On, we are all very proud of the fact that the best Swiss athletes will be wearing a Swiss brand at the Olympic and Paralympic Games. It was particularly important to us that as many talented young athletes have access to On products and our knowledge in biomechanics,” said Caspar Coppetti, On Co-Founder.

Federer is just missing an Olympic singles gold medal, something he will want to aim for next year. The Swiss master and On will be looking to lead the Swiss team to glory.