It is quite strenuous to decide who is the ‘Greatest of All Time’ between Roger Federer, Rafael Nadal, and Novak Djokovic. However, we can certainly say that the ‘Big 3’ will always push each other to the limits and make tennis more competitive.

World No.1 Novak Djokovic also explained that his arch-rivals Federer and Nadal have always inspired him. Moreover, the trio has pushed each other to be at their best throughout their rivalries and respective careers. 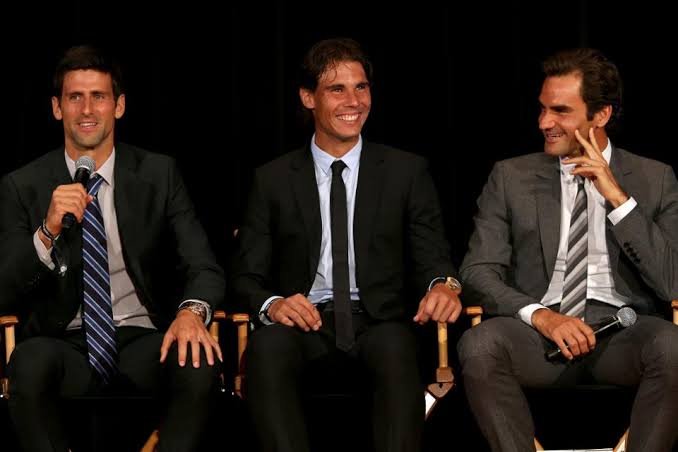 We drive each other to be the best – Novak Djokovic

Djokovic is grateful to play in the same era as Nadal and Federer. He believes his rivalry with them made him much stronger and resilient on the courts. Additionally, the two also motivate him to remain at the top of the game in the latter stages of his career.

“We drive each other to be the best we could possibly be with the tennis racquet on the court,” said Djokovic on ‘In Depth with Graham Bensinger‘. 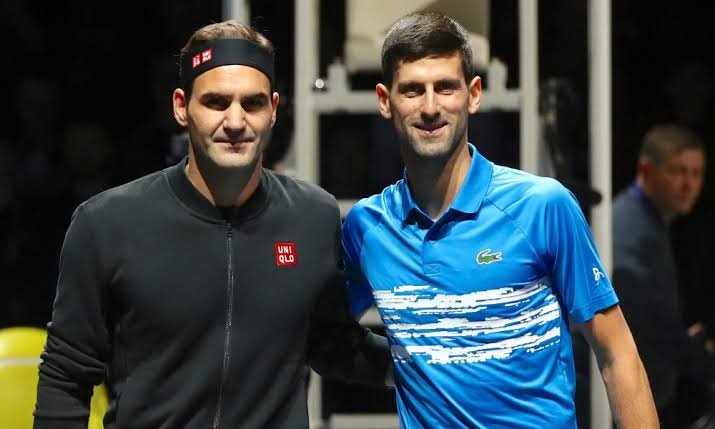 “Roger has inspired me in many ways and Rafael as well. Roger particularly showed not just me but all the generation after him and how efficiently and smartly you can train and organize your private and professional life in order to thrive and to be your best self, to be the champion, and how to carry yourself on the court with dignity,” he added.

“Rafael, on the other hand, taught me how to have this never give up spirits. This kind of respect for the sport, for your opponents,” Djokovic continued. 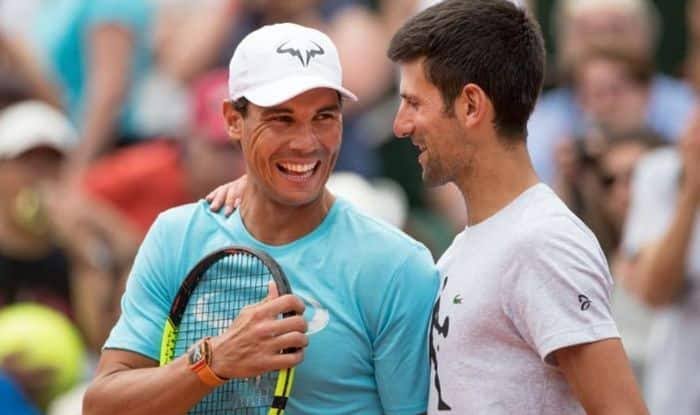 Novak further explained that he learned a lot of things from Nadal and Federer. And even though they are his two biggest opponents, he tries to be open-minded and learn from everybody. Djokovic further concluded that they have always had respect for each other, despite their rivalry.

Read More: “It Was a Tempting Offer” – Novak Djokovic on Changing Nationality

Tennis fans are certainly missing the thrilling matches between the ‘Big 3’ during the coronavirus hiatus. It is still uncertain when the tour will resume. However, whenever the next tournament comes around, it’s well within the bounds of possibility it will be won by one of the ‘Big Three’.