Perhaps the biggest victim of the Wimbledon cancellation is the greatest grass-court player of all time – the Swiss maestro Roger Federer. However, in some great news for Federer fans, the maestro has revealed that he is already itching to play at Halle next year.

This might be his strongest statement yet by Federer which rubbishes all rumours regarding his retirement. Since his injury, the entire tennis community was buzzing with Federer retirement rumours. In fact, with the quarantine announcement, most were saying that we might have seen the last of Federer.

However, Roger, who was last seen practising trick shots, has decisively dispelled these rumours. Let’s find out how Federer reacted to the cancellation of Wimbledon. 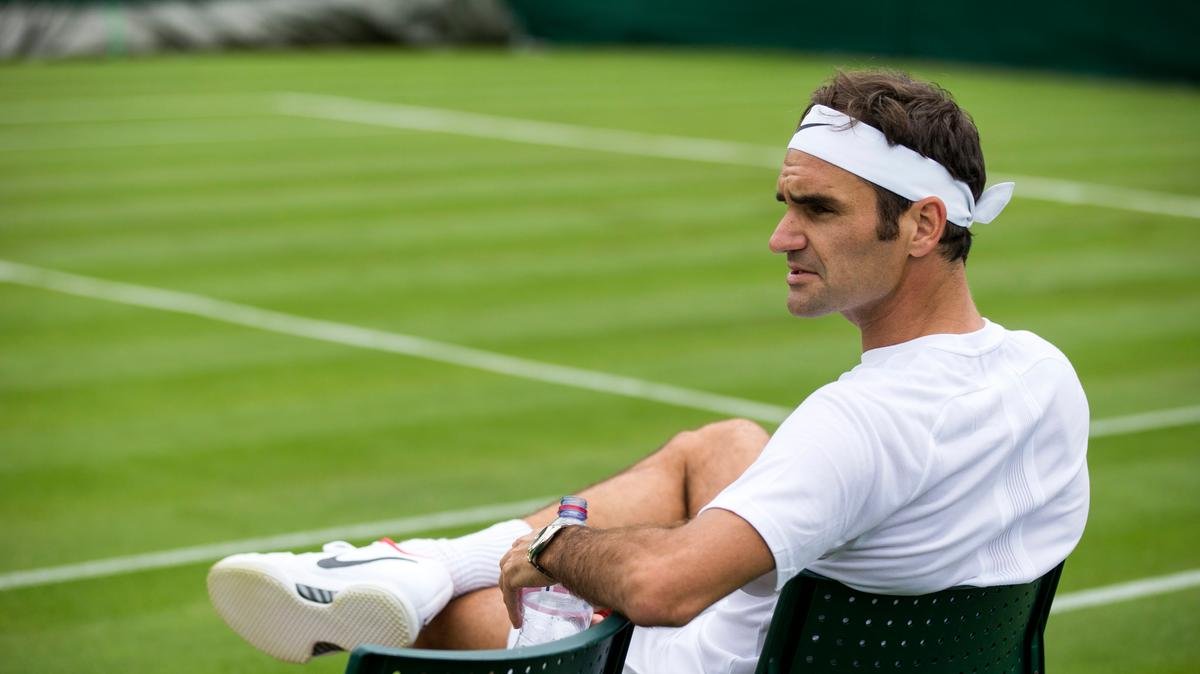 What did Roger Federer say?

The 20-time grand slam champion had earlier written on Twitter that he was devastated. However, following that he asked his fans to remain hopeful and made a blockbuster announcement. The ATP Halle official media release quoted him as saying –

“We experience difficult times, however, we will arise from it strengthened. Already today I am glad and excited about my return to Halle the next year. Stay healthy!”

“I have been going to @ATPHalle every year since 2007 and am devastated that it won’t take place this year and I won’t get to spend time with my fellow tennis friends. We have to be patient and do our best to come through this difficult crisis. Can’t wait to hug you guys in 2021!”

Notably, Wimbledon announced that the event will not be handled this year. This was due to the devastating effects of the Coronavirus pandemic. Instead, the organization would focus its energies on relief activity.

Soon after, the internet community began buzzing about the likely effects on Federer career. It is not a secret that Wimbledon is Federer’s best chance at a 21st grand slam. At 38 years of age, his grass-court abilities have still not eluded him.

His knee injury forced even his staunchest fans to acknowledge that the situation wasn’t really in his favour. With diminishing pace and increasing injuries, many expected him to call it quits by the end of 2020. However, the fans are again witnessing the courage and perseverance of their favourite superhero.