Swiss legend Roger Federer is looking forward to playing in Switzerland’s biggest sporting event. Compatriot Stan Wawrinka has also confirmed his participation in one of the world’s major indoor tournaments at Basel.

With the deadly coronavirus cases on the rise across the world, the tennis tour came to a halt. The tour will not resume until June 7 at least. However, looking at the current scenario live tennis seems far from certain. Nevertheless, Federer and Wawrinka are positive that the tour will resume soon if not on June 8. 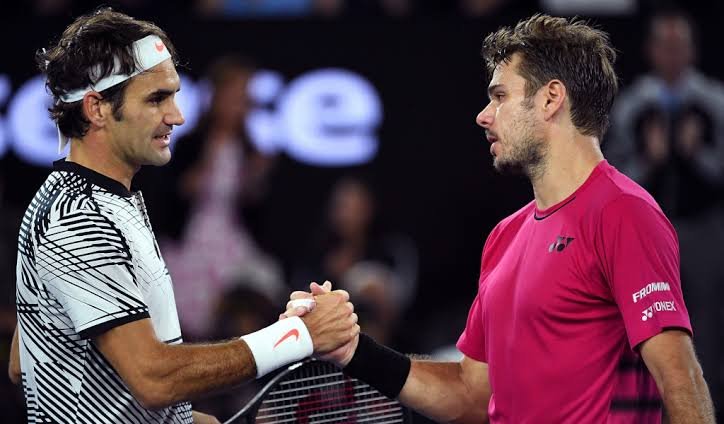 The 2020 Swiss Indoors Basel is scheduled in the last week of October, commencing on 26th October. And if everything goes according to plan, the 50th-anniversary ceremony of the tournament will take place on the first day.

According to the tournament website, the ten-time Swiss Indoors champion Federer will play his opening match on Tuesday, 27 October 2020. The organizers will announce Wawrinka’s starting game, as well as all further program details at a later date. 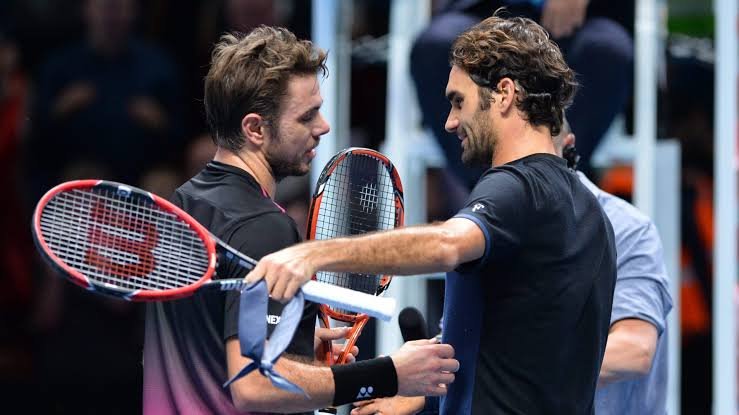 The ticket sales of the ATP World Tour 500 event in Basel will start on April 2. Furthermore, the tournament organizers will refund the tickets if the event doesn’t go as per schedule.

The coronavirus pandemic has already led to the cancellation of various tennis events over the past few weeks. We hope no further tournaments are canceled and the virus subsides soon. As a result, the tennis tour could resume on the scheduled date of June 7. However, the remaining tournaments of the year will not take place if the coronavirus crisis isn’t solved.