The governing bodies of tennis are finding every possible way to resume the tennis season in the wake of the coronavirus pandemic. One of the options is holding the tournaments behind closed doors. However, Roger Federer has rejected the idea of playing tennis in front of empty stands.

20-time Grand Slam champion Federer has always been the fan-favorite. No matter where Federer plays, most spectators in the house cheer for him. It is certain that the Swiss maestro is used to playing in front of full-packed stadiums. However, playing tennis behind closed doors might be the future prospect of tennis until the coronavirus subsides. 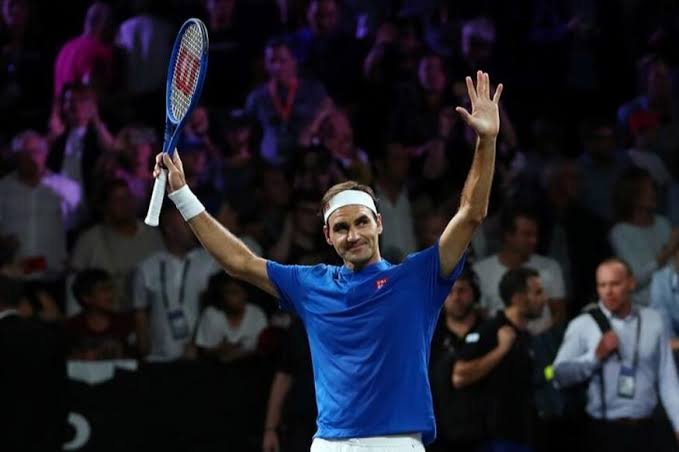 “I can’t imagine competing in an empty stadium” – Roger Federer

Earlier Rafael Nadal and Novak Djokovic were also open to the idea of playing tennis with no audience. However, Federer explained that it would be difficult for him to play tennis tournaments with no fans.

“I can’t imagine competing in an empty stadium, I don’t succeed and I hope it never happens. As much as when we train there are no people, competing is very different,” said Federer in a video call with Brazilian legend Gustavo Kuerten. 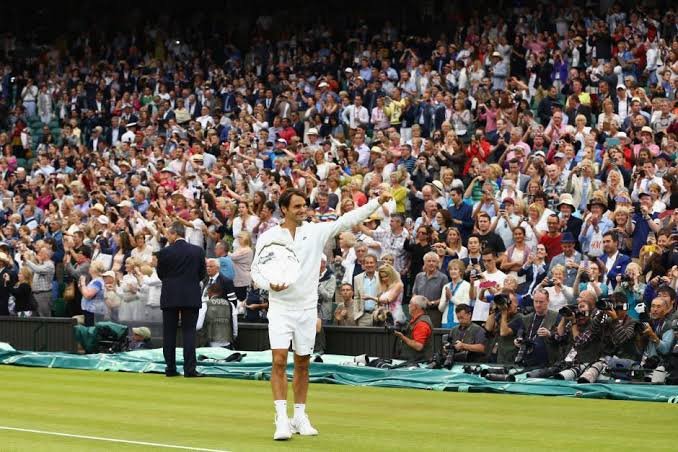 “It is clear that the possibility is feasible. But I think we could wait for the appropriate moment to return in the best conditions, with at least a third of the stadium full or half in. It would be very difficult for me to play major tournaments behind closed doors,” he added.

The German football league Bundesliga has already resumed the season without fans. Moreover, the other major leagues the Premier League and La Liga are set to recommence behind closed doors. 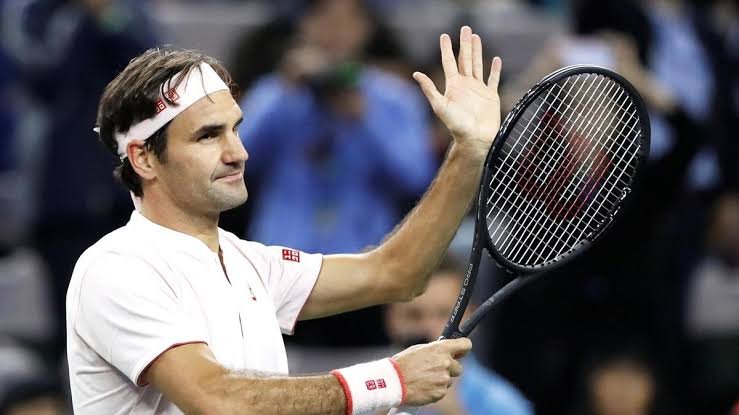 Playing behind closed doors might be the only alternative left to resume tennis. Moreover, it is necessary to resume the tour for the lower-ranked players who make a living from playing the tournaments.