“Can’t Shake This Monkey off Our Back”: Winless Kyle Busch Aims to Secure Chequered Flag Early in Playoffs

Despite the COVID-19 pandemic halting sporting activities for much of the year in question, tennis stars have raked in the moolah. Roger Federer is no stranger to creating records, and this time his record isn’t one born on the tennis court. The Swiss superstar is now the third highest-paid celebrity in the world in Forbes’ latest list of the highest-paid celebrities for 2020.

Roger Federer is also the highest-earning athlete in the world. The likes of Novak Djokovic, Rafael Nadal, Serena Williams, and Naomi Osaka are other tennis players on the Top-100 celebrities list. Federer also became the first tennis player ever to earn the top spot among athletes.

Roger Federer makes it count in 2020 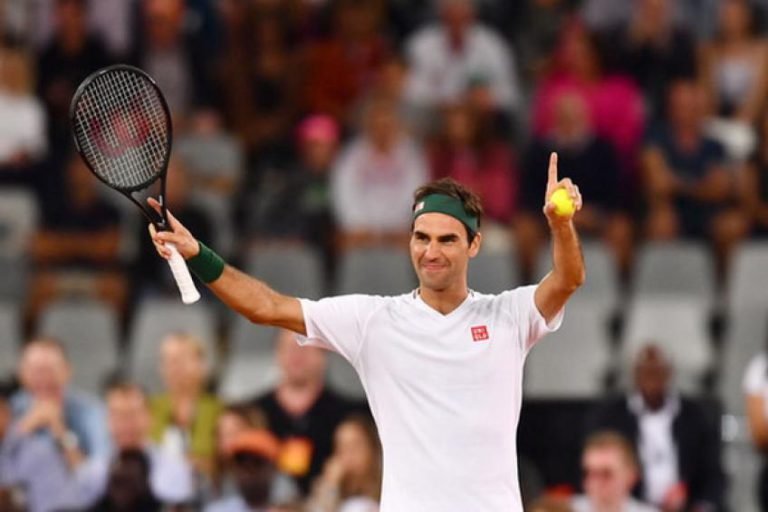 Federer earned a mammoth $106.3 million from June 2019-May 2020, which is the period under consideration. He has not played a tournament since the Australian Open in January this year. However, his wide range of lucrative endorsement deals brought him the earnings.

Among his major earnings, the deal with Japanese apparel brand Uniqlo earned him a substantive amount for the third year running. He signed a $300 million 10-year deal with Uniqlo in 2018.

Federer jumped eight spots this year and was the 11th highest-paid celebrity in 2019. Roger Federer edged Cristiano Ronaldo by $1.3 million. Ronaldo earned $105 million in the period under consideration.

Another soccer superstar Lionel Messi finished behind them, in fifth place with $104 million.

Naomi Osaka and Serena Williams make the top-100 as well 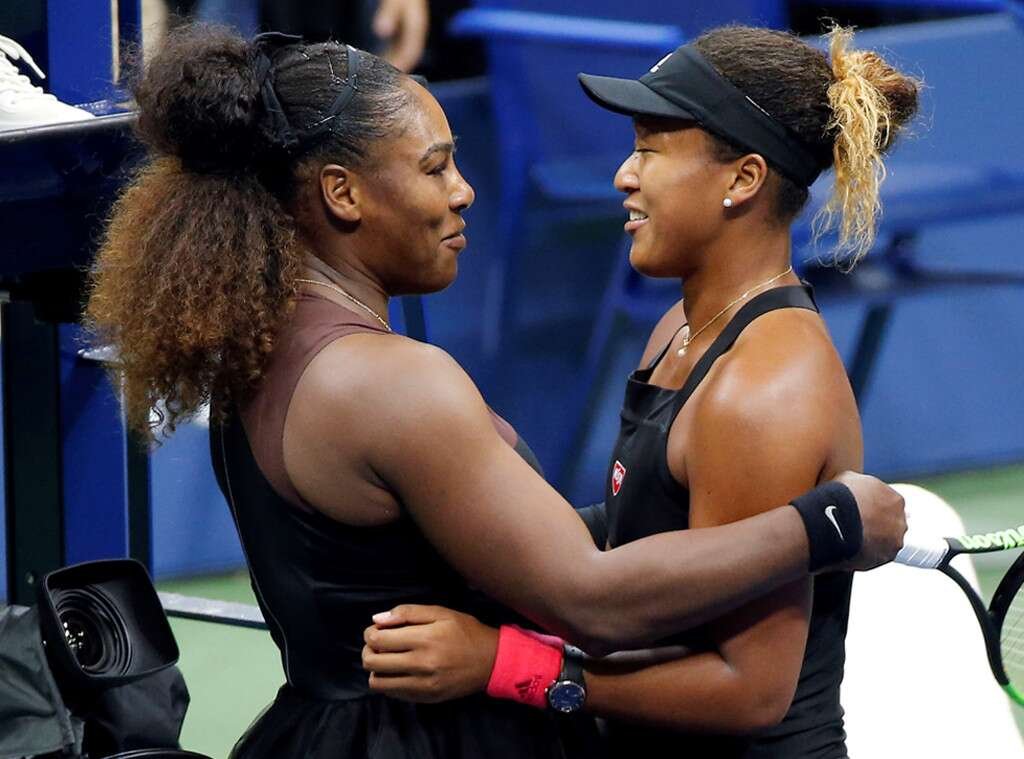 How Djokovic and Nadal fared in earnings this year

Meanwhile, Novak Djokovic earned $44.6 million this year, earning him the 68th spot. The current World No. 1 signed an endorsement deal with watch brand Peugeot in 2020. Djokovic’s $144 million in tennis prize money is the highest-ever in the sport. 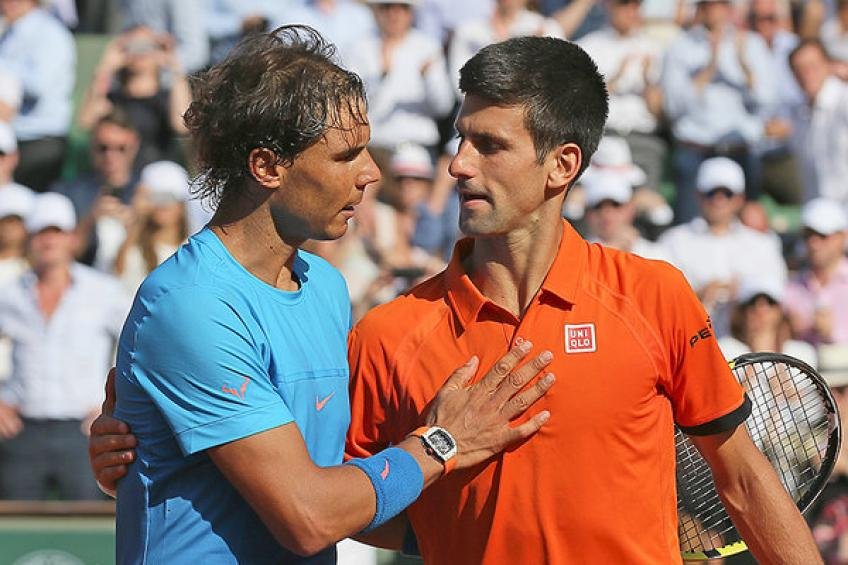 Djokovic also won more tournaments than any other player in the period under review, including the 2019 Wimbledon and 2020 Australian Open. Spanish superstar Rafael Nadal took the 80th spot, with $40 million in earnings this year.