“The Main Thing is you Don’t Doubt Yourself.”: Dwight Howard Gives the Surprise of a Life to Young Los Angeles Lakers Fan

Roger Federer and Ivan Ljubicic joined hands in 2015 and it has been a very good union. Federer got injured in 2016 and missed the 2nd half of that season. But Federer came roaring back in 2017 and won two Grand Slams that year. He later won one more in 2018.

Ljubicic has done well with Federer. And helped the Swiss extend his career. Federer is out of the 2020 season due to knee surgery and he could make a comeback like in 2017 next year.

Ljubicic in an interview with Novi List talked about the Swiss and how coaching the 20-time Grand Slam has been. He also talked about what is the plan going forward in 2021.

Everything is under control. We are planning the next season. It is a wish and a dream for everything to be like in 2017, but it is clear that every situation is new. Anyway, we have one positive experience so we are all positive.” Ljubicic said

“Everyone is a little too focused on the Grand Slam titles. Sure, they are the most important tournaments in our sport, even more than before, but they are not the only thing that matters. In Federer’s case, he loves the sport and will play as long as he can. We will do everything to get results, but it is not the only reason why he plays and wants to continue playing. But it is clear to me that there are people who cannot understand it.” he said

Note: The quotes are translated from Croatian using Google Translation 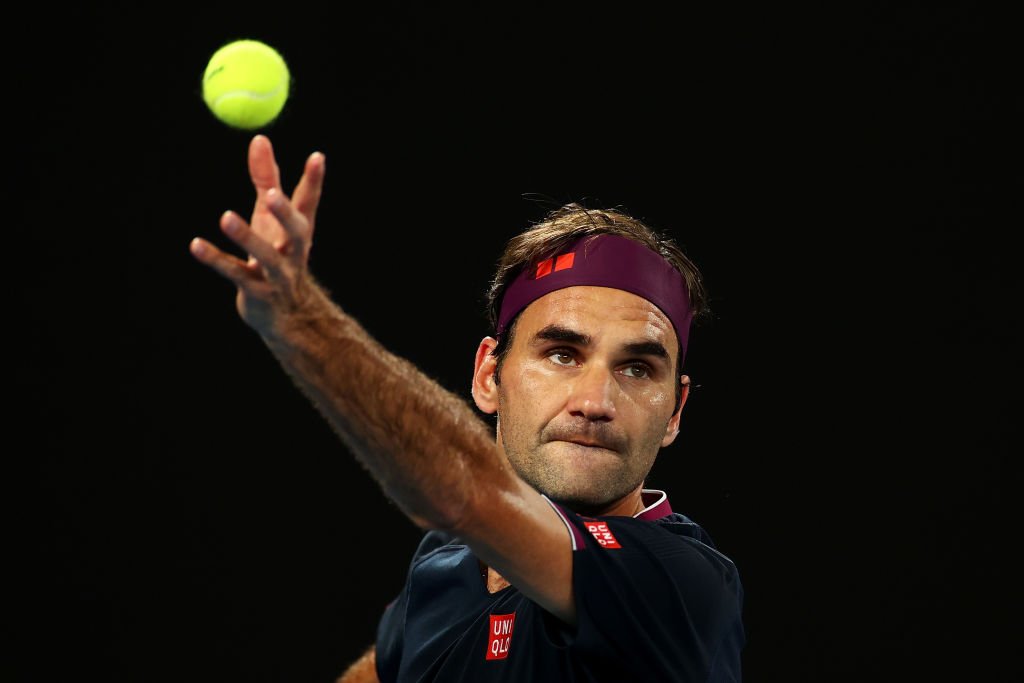 Federer currently is active off the court. He headlined a few weeks back after being named the highest-earning athlete in 2019 by Forbes. And last week he launched a new series of shoes with Swiss Sneakers Brand ‘On’.