“He is Going to Land Something Big”: Dustin Poirier Has a Surprise Prediction for Tony Ferguson vs Justin Gaethje

Roger Federer is the greatest player ever to dignify the tennis court with his on-court artistry. He has been inspiring millions around the world for nearly two decades. World No.8 Matteo Berrettini is no different than others as he also idolizes the Swiss maestro.

Berrettini also praised Federer’s arch-rivals Rafael Nadal and Novak Djokovic for taking the sport to another level. The ‘Big Three’ is certainly unique as the trio continues to set the standard in men’s tennis for a decade and a half. 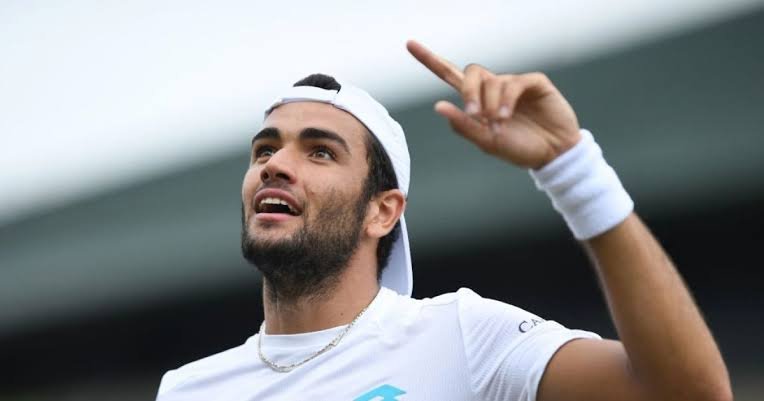 “I can talk about him for two days” – Matteo Berrettini

Berrettini grew up watching Federer, idolizing him and taking inspiration from him. However, when he grew up and joined the ATP Tour, he got to know how big the other players are. He is awestruck with Djokovic’s return game and Nadal’s intensity.

“Roger is tennis,” Berrettini said on an Instagram live with Chris Evert. “He can do whatever he wants. It’s so easy. He is my idol. And I can talk about him for two days. He makes it look like he born like that.” 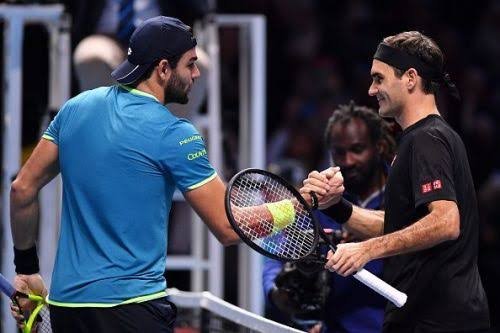 “Novak is a machine. For me, he is the worst to play. I remember playing him in London at the tour finals, had nearly 70% of my first serves in the 2nd set and still lost the set 6-1. I couldn’t hold my serve. He has an amazing return. His backhand is really good,” he added.

“Nadal’s intensity is unbelievable. It doesn’t matter if the score is 5-0 and 0-5,” the Italian concluded. 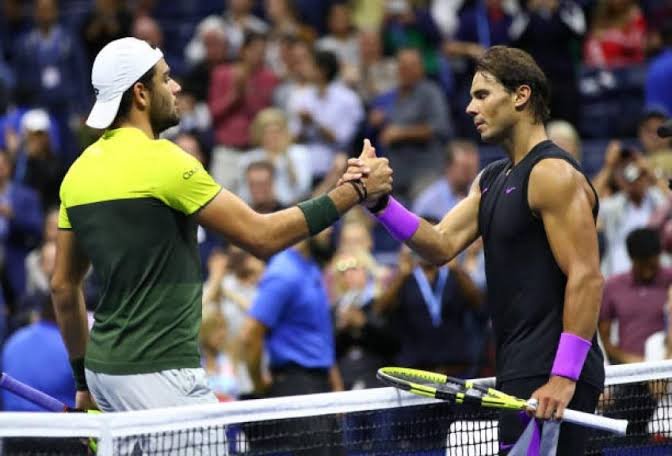 It is very unlikely that Federer, Nadal, and Djokovic will retire in the same year. However, many fears about the impact of their departures. For now, the trio is still dominating the tour, sharing the last 13 Grand Slam titles among themselves.