T20I: England Vs South Africa Started Off with Utmost Thrill 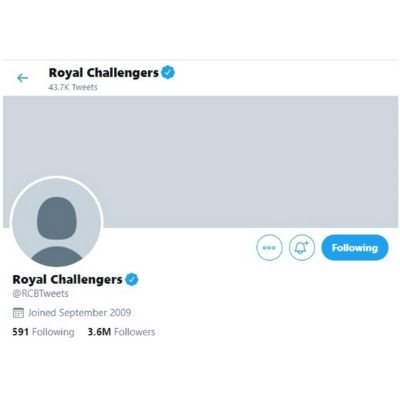 Why The Change for Royal Challengers bangalore?

In the recent past, the team received criticism for not including the term “Bengaluru” in their name. A number of celebrities, especially, Kannada film personalities have been the ones who have urged the team to consider the name change and give homegrown talent more opportunities to play.

RCB has cricket stars like Virat Kohli (the captain), Chris Gayle, and AB de Villiers in the team. However, even then the team has never been able to bag one IPL trophy since the event initially started. On top of that, Kohli has been the Captain for this team for seven seasons and hasn’t been able to live up to the captaincy expectations. Even though that is the case, Mike Hesson, the Director of Cricket has revealed that RCB’s leadership structure will not be altered this year.

Read: Rohit Sharma to Captain Virat Kohli & MS Dhoni among Others in the Wisden’s IPL Team of the Decade

Hesson’s clarification to the media included him saying, “We don’t have that perception that Virat controls things. But maybe he has had his learnings from the past (mistakes) while moving forward”. Adding to this he mentioned that both Virat Kohli and Chief Coach, Simon Katich, agree with him regarding Kohli’s captaincy. Finally, he concluded by saying that nobody on the board who feels adversely about Kohli’s captaincy during the last few weeks.

The players who have been retained are:-

The players who have been bought for IPL 2020 are:-