Sebastian Vettel: How is He Coping Up on Losing #1 Status at Ferrari F1

Former World No.1 Angelique Kerber and World No.7 Alexander Zverev have confirmed to play mixed doubles at the upcoming 2020 Tokyo Olympics. The German pair looks very promising after their past success as a team. However, how does the two make a perfect pair for Germany on the court?

Kerber and Zverev have partnered together and represented Germany in the Hopman Cup for the past two years. The two reached the finals of the event in 2018 and 2019. However, the pair went down to Switzerland on both occasions. 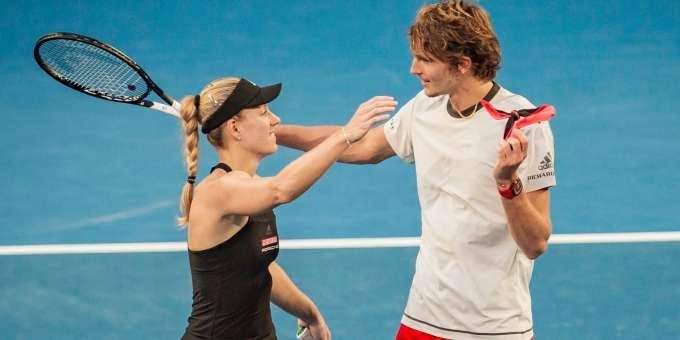 The Hopman Cup was the only mixed team competition on a country-by-country basis in the tennis calendar. However, the event was replaced by the ATP Cup 2020.

“We have played great mixed at the Hopman Cup in the past years and I would be happy if we could also play well in Tokyo. Let yourself be surprised, but Sascha is ready and so am I,” said Kerber in an interview with Sky Sports. 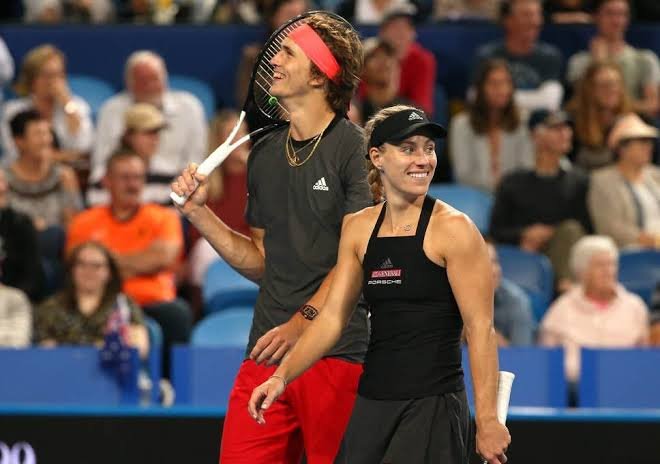 Kerber has already won a silver medal at the Olympics. She reached the finals of the singles event in Rio de Janeiro in 2016, losing to Puerto Rico’s Monica Puig in the final match. 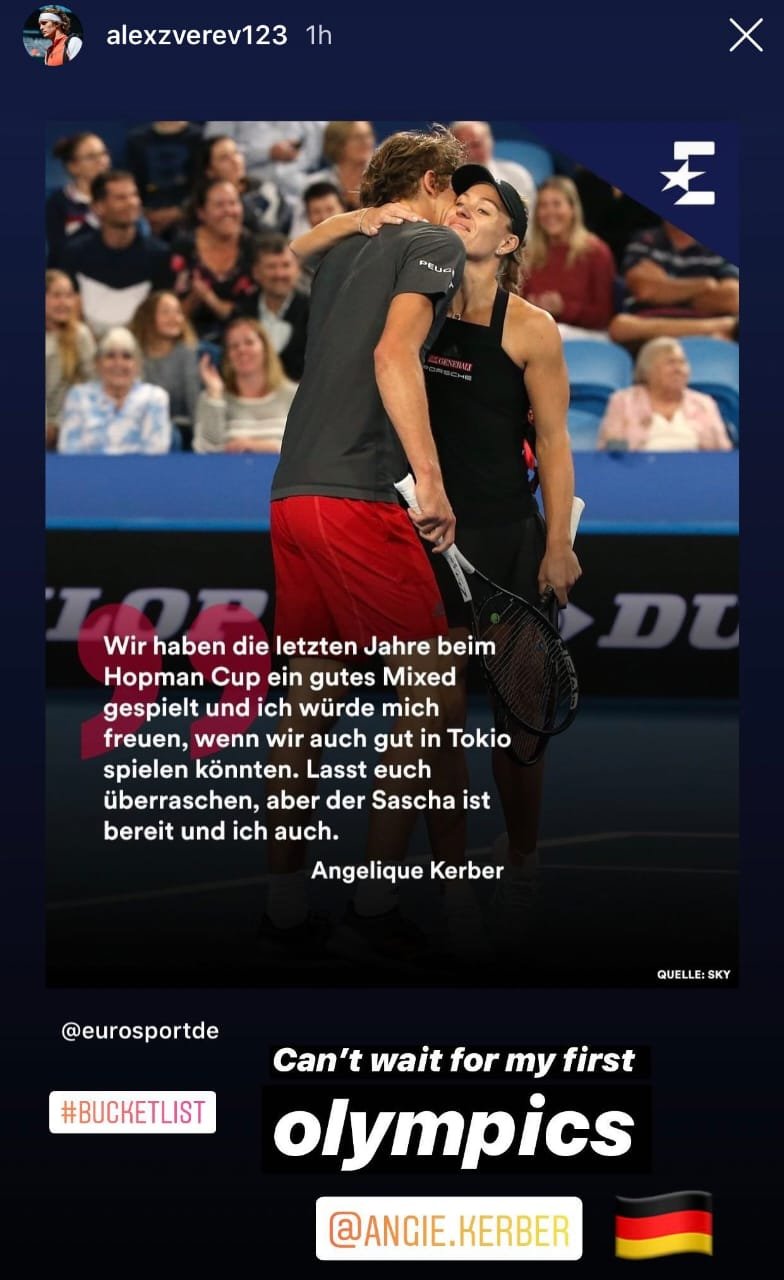 On the other hand, Zverev withdrew from the Rio Olympics citing health reasons and it will be his first appearance at an Olympic Games in Tokyo. 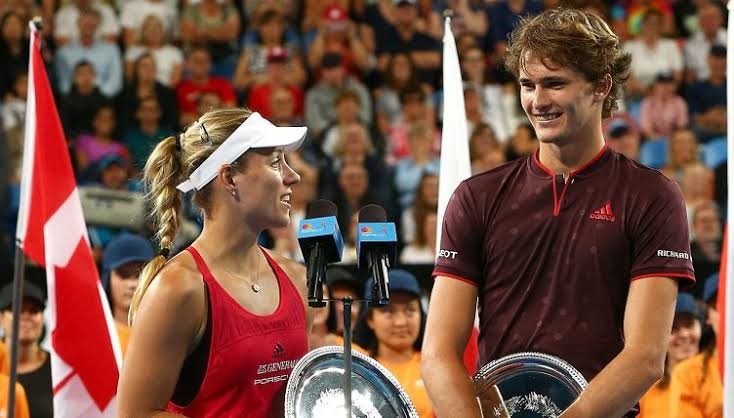 What makes Kerber and Zverev a good pair?

Both the players are aggressive baseliner and have the ability to hit powerful groundstrokes. While service is not something Zverev and Kerber can back onto but they can produce sharp angles with their forehand and backhand.

“Was Hoping I Got the Gig”: Serena Williams and Alexander Zverev Indulge in a Funny Conversation