Action in the Arthur Ashe stadium was at its peak in the women’s pre-quarterfinals of the US Open 2020. Serena Williams was against Greek professional Maria Sakkari. Third-seeded Serena was looking for revenge for the Western and Southern Open defeat.

Prior to the US Open 2020, Serena and Sakkari met in the Western and Southern Open. Going in as favorites, Serena was the victim of a major upset as the Greek professional walked away with the match. Serena went into the court with the objective to avenge her defeat. She knew it won’t be easy, but she meant business and executed it ruthlessly.

Winning the toss, Serena opted to serve first. Both the players looked cautious in the beginning. With the scores tied 2-2, Sakkari got the opportunity to break early and gain a step ahead of Serena. The winner of 23 Grand Slam, Serena came from behind to save three break points and marched away with the game point leading 3-2.

The 38-year-old American got hold of a window to break Sakkari’s serve. She was smart enough not to repeat the mistake of Sakkari. Leading 4-2 with service on her side, she looked firm to take the set. Both the players kept their services to extend the scoreline 5-3. Serving for the set, Serena rapidly was 40-0 up and finally sealed the deal with a lethal ace. Serena wrapped up the first set 6-3. 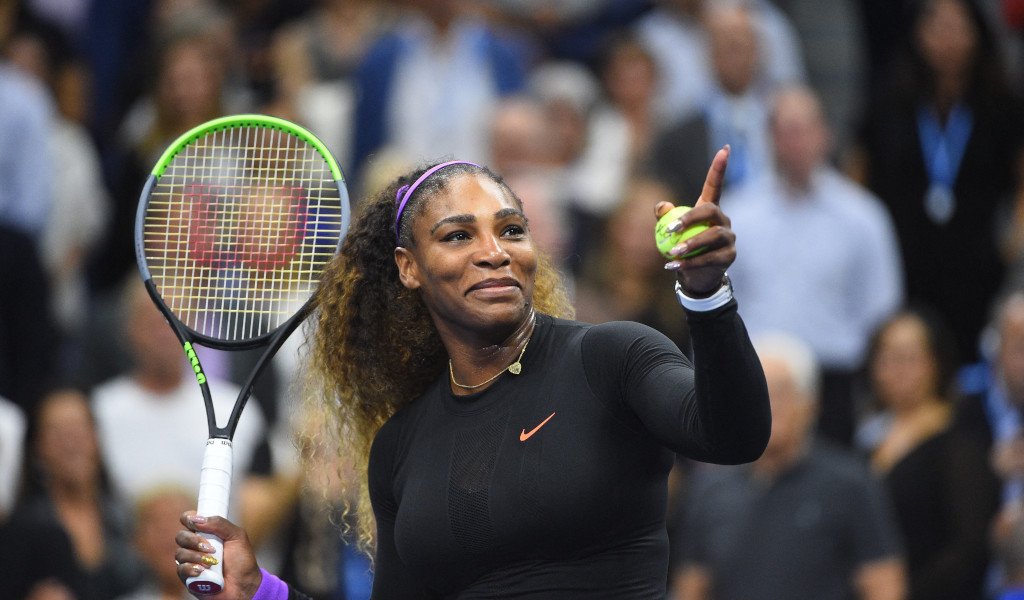 The second set proceeded in a much more composed manner. Either of them were not ready to give their opponent any ground to grow upon. While the first set saw Serena breaking Sakkari’s service, the second set was more of an equal payload for both as both kept their service to take the score to 5 games each.

Maria served brilliantly to take the game up to 6-5. Serving to save the set, Serena was immensely under pressure as Sakkari rapidly grabbed a couple of points to take a step forward to equalizing the set. Keeping her cool, Serena Williams came from behind to stretch the game towards deuce. Sakkari let the opportunity slip away from her hand as Serena took the game to make it 6-6.

Returning the memories of the Cincinnati Open, the match crawled into the tiebreakers. Sakkari, who’s yet to lose any tie-breaker in 2020, started the tie-breaker against Serena in quite a fashion. Bagging 4 points, Sakkira was cruising towards taking the set. However, Serena steadied the ship and kept the game going. Serena’s efforts only delayed the process as the 15 seed Sakkira won the tiebreaker 8-6 and took the set 7-6.

The deciding set was dramatic

Maria Sakkira gained an early advantage in the opening of the 3rd set. Breaking Serena’s opening serve, Sakkari gained herself some ground to build her fight upon. Sakkari had it easy while defending her service. She capitalized and extended her lead to 2-0. Not committing the same mistake twice, Serena served to keep the scores 1-2.

The final set simply had quite some actions left. While Sakkari was looking confident enough to soar the set with the advantage she had, Serena fought back with to break her service and level the scores 2 games each. Holding on to the service, both the players took a game each while the scores read 3-3.

After this, the match was only Serena’s own. Defending her service, and breaking Sakkari’s, Serena Williams extended her lead to 5 games to 3. Serving for the match, 6 times US Open champion was on her way inching closer to victory. Sakkari gave a tough fight to stay in the game, but Serena was simply outstanding and she went on to take the set 6-3. 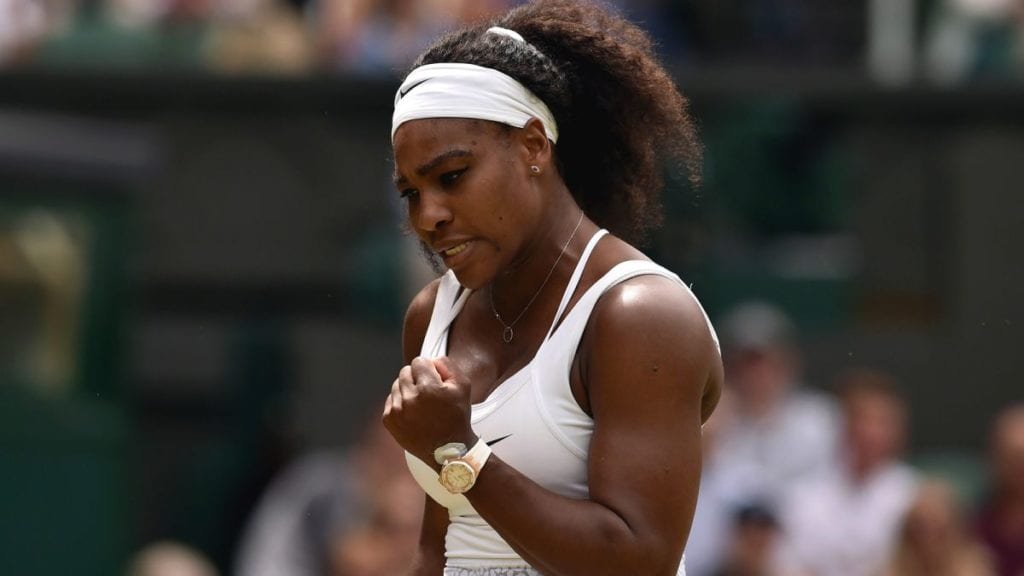 Storming to the quarterfinals, Serena would be facing the winner of Tsvetana Pironkova and Alize Cornet. Avenging her Western and Southern defeat, Serena looks confident in her run for the 24th Grand Slam title. The victory against Sakkari will definitely boost her confidence and push her for the ultimate goal.