Serena Williams’s husband Alexis Ohanian was live on Instagram with her sister Venus Williams. While that’s something which sells itself, there are plenty more reasons why you should have been watching.

Alexis revealed that he has been doing business profitably even in these times. For those who find their sources of income exhausted, this can offer a key lesson. He is earning through his hair salon when he is not fulfilling his dad duties.

His salon called Naza beauty was started with an enormous fund of $1 million which pretty much wrote the script of its success. However, the lockdown has been tough on salons. Let’s find out how Alexis is managing to earn in these difficult times too.

How is Serena Williams’ husband earning money in these difficult times? 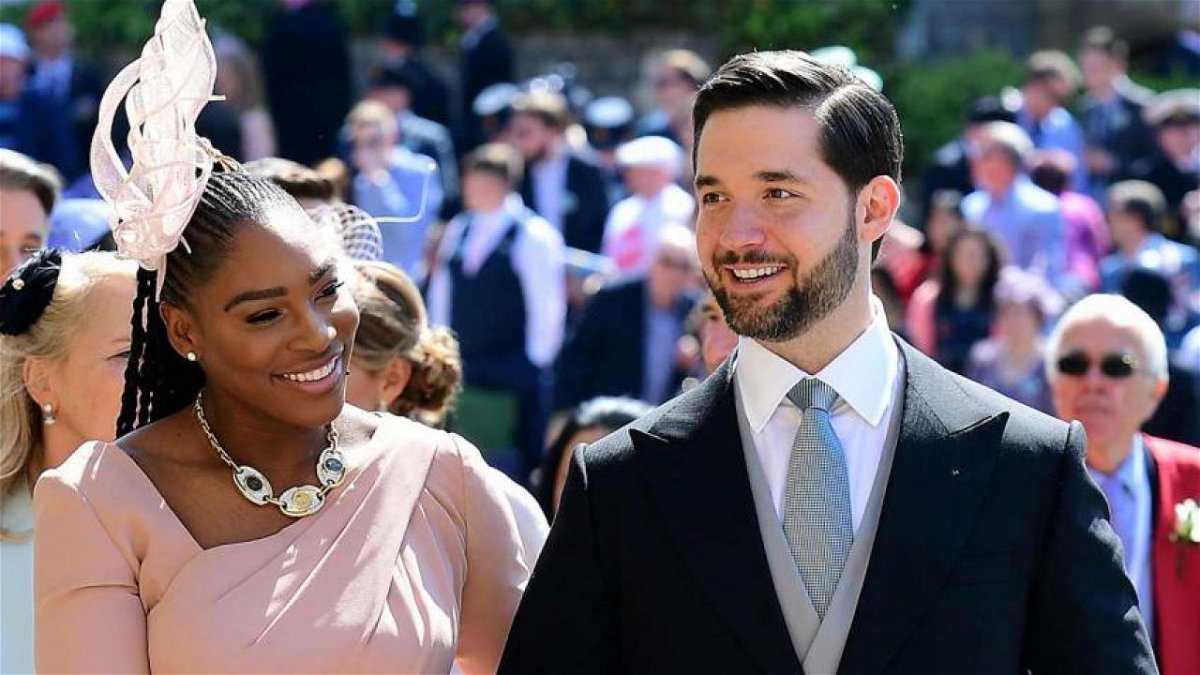 Serena‘s husband Alexis Ohanian has found a new way to operate his salon. They are offering tutorials on zoom to help their clients get their desired haircut in these arduous times where opportunities for the same are very less and expensive too.

“Naza started out as a natural hair salon in San Francisco for women to be pampered and really be a first-class experience even down to the app they use to book and manage the entire experience.”

He added that the business faced a major setback in its early days due to the Coronavirus pandemic. That’s where problems began to compound. However, the company learned to sustain itself.

“They have been open for like 21 glorious days and then COVID happened. They had to shut down and keep everyone safe. So they launched these at-home haircuts.”

He revealed that the idea was immensely successful. People eventually got attracted to the idea. That’s how they discovered success. 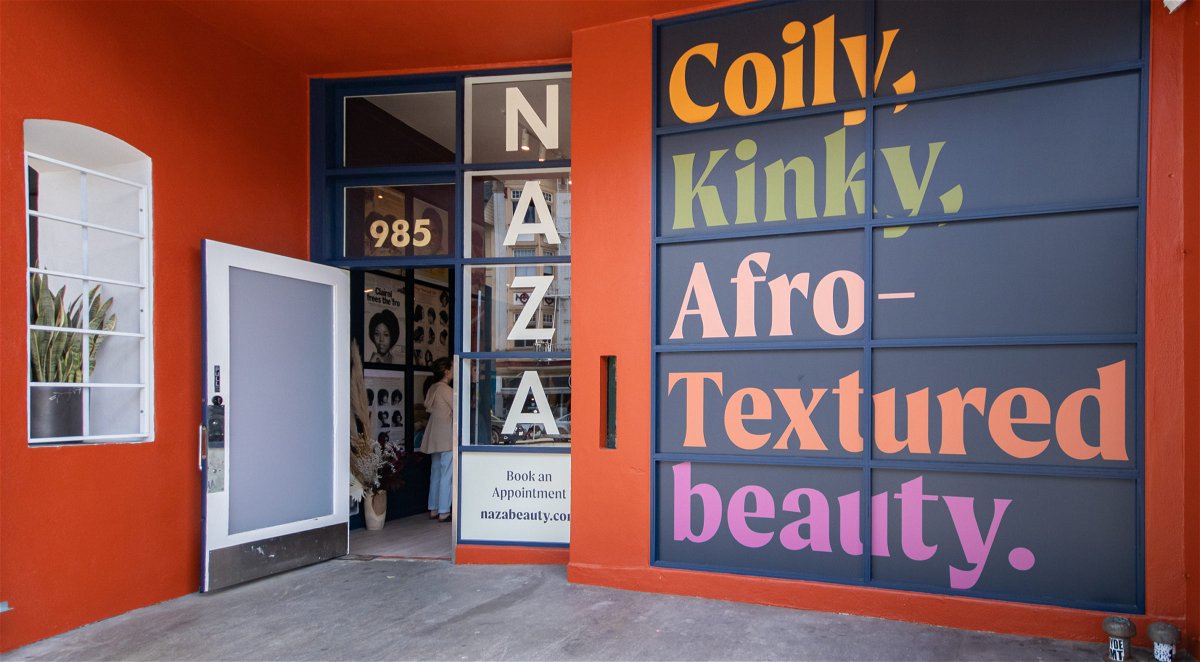 “They sold out in the first 24 hours but shopnazabeauty.com was something they did in order to basically keep their stylists working, using Zoom, and to be able to give them opportunities to help women if they’re interested because you know we’ve been self-quarantining for a while. To be able to do these at-home haircuts isn’t the same as the full salon experience but it’s really clever.”

His business acumen proves that he is Serena Williams’ husband. Serena herself is a successful businesswoman with her various ventures. This is certainly something that all aspiring businessmen can learn from for achieving prestigious careers.