A lot of athletes have ventured into the Esports community in the past few years. Some like JuJu have even had a successful streaming career on Twitch. Another popular athlete who recently rose to prominence on Twitch is the Argentinian soccer player Sergio Aguero.

Aguero plays for the Premier League club Manchester City. However, he has spent a lot of his spare time playing and streaming FIFA among other popular games such as Among Us on Twitch.

Now, Sergio Aguero has finally taken his passion to a professional level. He took to Twitter to announce that he is launching his own Esports organization called ‘Krü Esports’.

Jake from ‘Esports Talk’ reported that his sources had told him that Krü will have a roster for FIFA. Other games that the org can expand to in the future include League of Legends, CS: GO, and Valorant.

Sergio Aguero gets a partnership deal with Twitch

Right as Aguero announced his team, Twitch offered him a multi-million dollar deal. Although the details of the deal are a secret, Aguero very well deserves it. His channel has become the fastest-growing one on the platform, beating other top streamers such as Tfue.

He once even called up superstar soccer player Lionel Messi while live-streaming on his channel. The support from all the soccer fans as well as his fans from Latin America has helped Aguero reach new heights on Twitch. 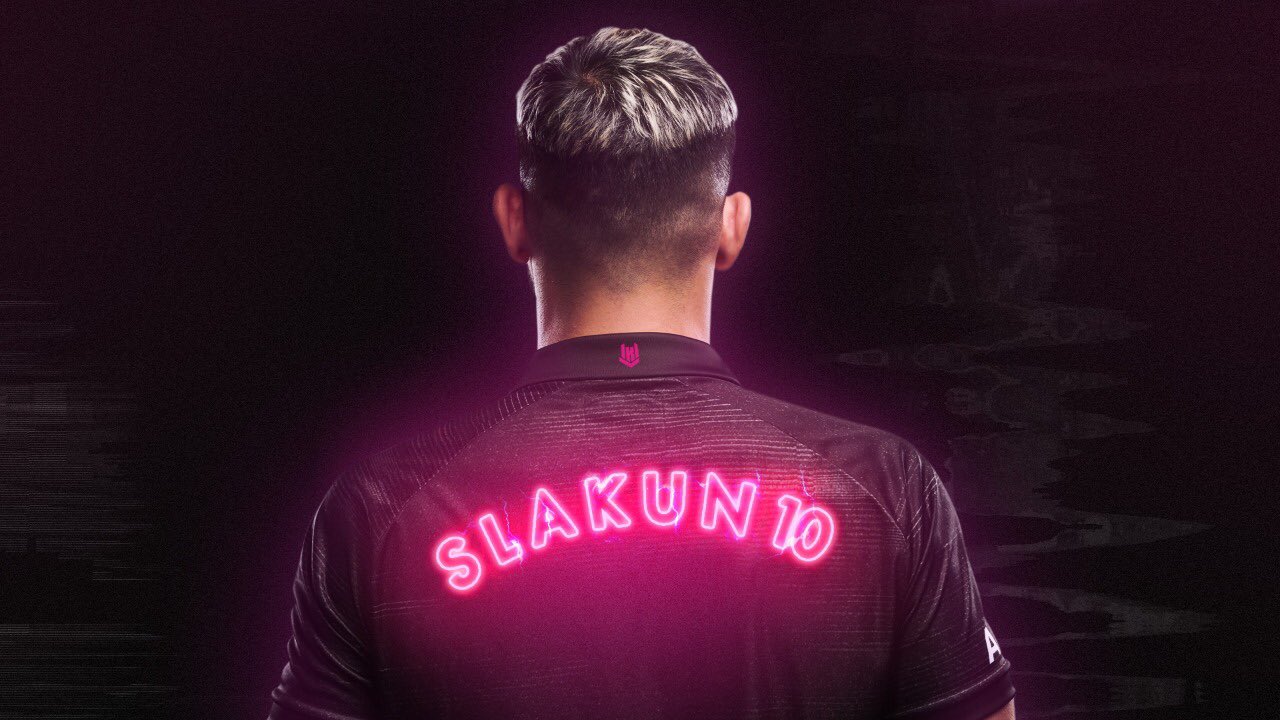 Along with Aguero, the likes of David Beckham and JuJu Smith-Schuster also have their own Esports organizations. However, none of them have confirmed their plans for the future. Therefore, Krü Esports appears to be the only athlete owned team that has a plan. Along with all these factors, Manchester City, Aguero’s soccer club has a partnership with FaZe Clan which can also help Krü Esports get a firm grasp in the gaming community.