The French Tennis Federation released some guidelines for the French Open 2020. They said that players will have to stay in designated hotels and there is no option of private homes, like at the US Open 2020. On the other hand, the event will allow fans in stadiums, in a limited capacity. Many top players would feel undone by the rule and Serena Williams is one of them.

As the players will soon move to the facilities at the French Open 2020, it is being said that they will face even tighter restrictions in Paris.

Why Serena Williams is concerned about French Open 2020

Serena Williams highlighted the contradiction in guidelines. “Well, if there are fans, then we should be able to stay elsewhere, then. Yeah, that’s interesting, because there is no private housing but there’s fans,” Williams said after her fourth-round win at US Open 2020. 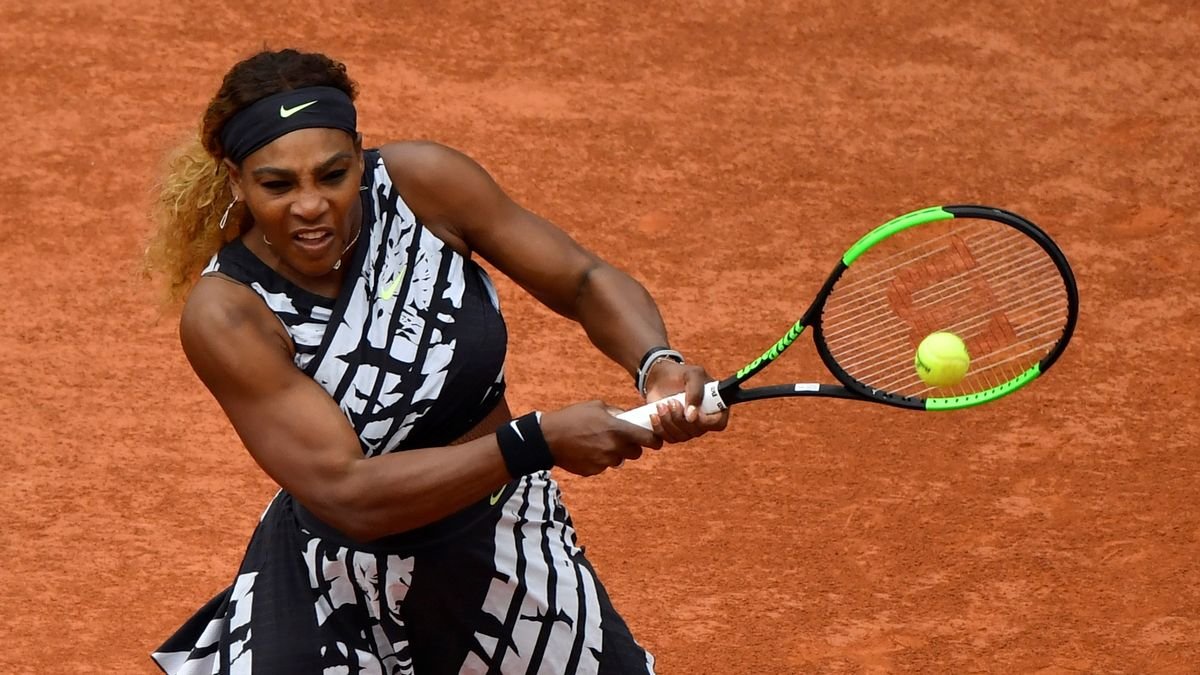 Williams reiterated her need to be extra safe due to the health issues she faced in the past. “But I kind of knew that. It’s just for me I’m super conservative because I do have some serious health issues. So I try to stay away from public places because I have been in a really bad position in the hospital a few times,” Williams expressed.

She said she will double her social distancing effort. “So I don’t want to end up in that position again, so I don’t know. I’ll just do my best to continue to keep – for me, I try to keep a 12-foot distance instead of 6,” Williams informed.

The 23-time Grand Slam winner hoped to stay in an apartment in Paris, as she did in New York. However, she respects the decision by the authorities and will try her best to tackle the situation.

“I’m just taking it a day at a time. I feel the French, they are doing the best that they can. You know, it’s hard,” Williams said. “Every organization, every country is trying to do the best that they can in this pandemic. So I can’t point fingers and tell them what to do because I’m not running the tournament,” she further expressed.

Williams reached the quarter-finals of the US Open 2020 on Monday with a hard-fought win over Maria Sakkari. This is her 53rd appearance in a Grand Slam quarter-final.