WATCH: Lando Norris Repays His 6-Year-Old Helmet Designer in the Most Adorable Way

Stefanos Tsitsipas, who is quite active on social media, took to Instagram recently and did a Q&A session with his fans. While he answered some interesting questions, Tsitsipas was asked about his opinion on the 23-time grand slam champion Serena Williams.

The World No.6 Stefanos Tsitsipas is ready to compete at the Western and Southern Open to get into the top form prior to the US Open 2020. The 22-year old Greek player had a spectacular season last year where his crowning moment was winning the ATP Nitto Finals by defeating his arch-rival, Dominic Thiem.

“She’s a sweetheart and very charismatic as well. When she walks in a room you can feel her presence, her energy, right there. It’s intense” said Tsitsipas during the Q&A session on Instagram. 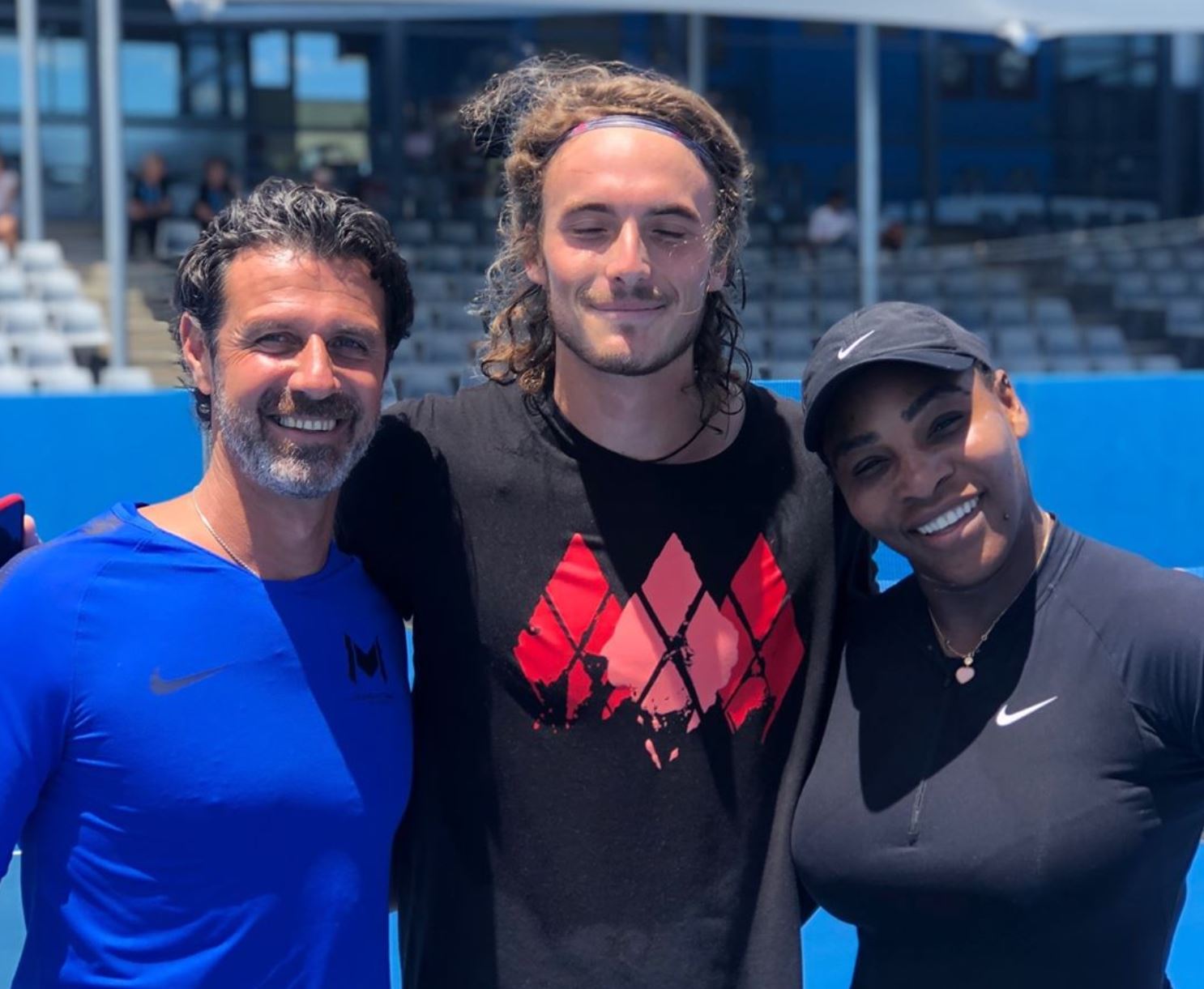 In fact, both Tsitsipas and Serena Williams have the same coach, Patrick Mouratoglou, and were seen training together at Flushing Meadows. Last year’s US Open, Tsitsipas lost in the very first round to the unseeded Andrey Rublev in hard-fought four sets. Considering how many top players have withdrawn from the tournament, it is a great chance for the Greek player to gather ATP ranking points.

During the Q&A session, Stefanos Tsitsipas was also asked about ” Who’s the funniest player on tour?” and he said it is the 2012 US Open Champion, Andy Murray. The former World No.1 Andy Murray will be competing at this year’s US Open after a hiatus of two years as he continues to recover from his hip injury.

Interestingly, Stefanos Tsitsipas is popular on YouTube as well; he has over 160,000 subscribers. The World No. 6 documents his travel journeys across the globe and has shown the fun side of him to the fans.

Read more: Serena and Tsitsipas practice together to gear up for US Open 2020