Simona Halep extended her winning run to 9 matches after she won the WTA Prague Open beating the 3rd seed, Elise Mertens in the finals. The World No.2 although didn’t play her best game but was sharp enough to overcome the Belgian 6-2 7-5.

The match lasted close to the 90-minute mark. Simona Halep won her 21st WTA title. She moves ahead of Victoria Azarenka in the list of most titles among active players.

Simona Halep is looking for her 21st title today in Prague.

A win would move her up to No.5 in titles among active players.

Simona Halep Road to the Final

In her road to the finals, Simona Halep looked rusty in her first two matches in Prague. She played Polona Hercog in the first round and Barbora Krejcikova. After some hiccups in the first two matches, Halep returned to her best in the Quarterfinals and Semifinals. She thrashed Magdalena Frech in the quarters and had a routine win over Irina Begu in the semifinals.

Elise Mertens Road to the Final

Elise Mertens had a decent run to the finals. She won in three sets against Jasmine Paolini in the first round. And won easily against Camila Giorgi in the second round. In the quarterfinals, Mertens faced Eugenie Bouchard and won in a three-set thriller. In the Semifinal she faced former World No.1 Karolina Pliskova and dispatched her with ease.

The first set started on a patchy note with both the players struggling to save their serve. But as the set progressed Halep looked the more comfortable of the two. Initially, Mertens was 2-0 up in the set. But then Halep started hitting strong winners and Mertens failed to capitalize her chances. Halep won 6 consecutive games to take the set 6-2. 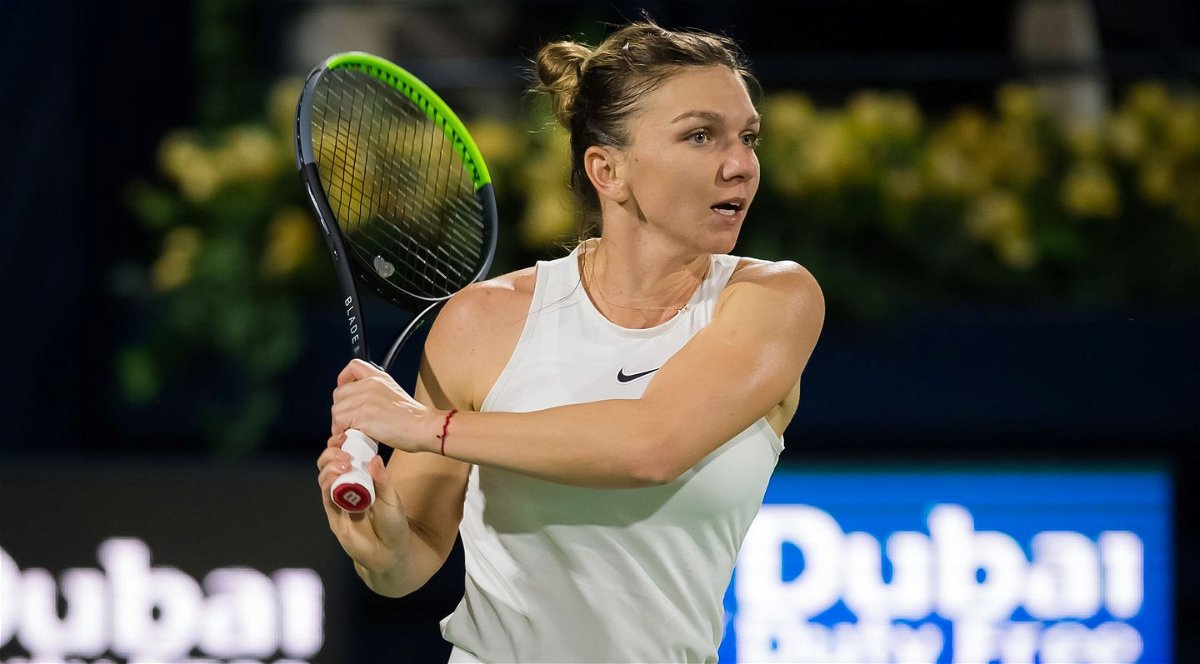 An incredible tournament for Halep. If she participates in the US Open, she will be the top-ranked player as World No.1 Ash Barty has withdrawn. With Cincinnati and US Open coming up, Halep could extend her 9 consecutive match winning run.