In another big setback for the US Open, Simona Halep may not be participating in the Grand Slam. In fact, for security reasons, the Romanian player will probably not play in any tournaments outside Europe.

This includes the USA and China which have been devastated due to the coronavirus pandemic. What this means is that the world number two will also be absent from a host of other warm-ups as well as big ranking point tournaments to be held in the US as well as during the Asian season. Needless to say, it will be a big loss for the organizers.

We had reported that the US Open is all set to take place this year. However, the absence of Simona Halep will affect the already diminished star power in the tournament. Simona had already clarified in the past that she wasn’t too keen on playing tournaments in the USA.

It was earlier reported that she had in fact pulled out. However, her team released an official statement saying that no such decision had been made on her part yet. It’s just her already expressed doubts in playing any tournament in the United States of America. 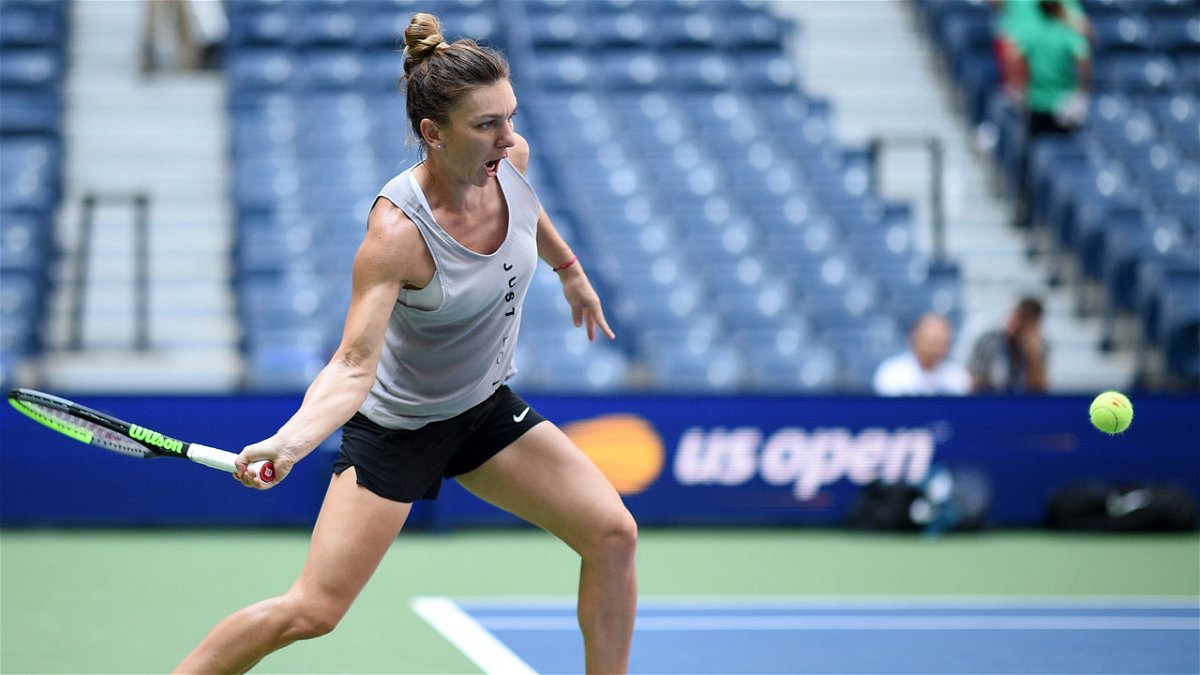 What had Simona Halep said earlier?

Simona Halep had reiterated that it will be a difficult decision for her. Precautions had to be taken in a serious manner. 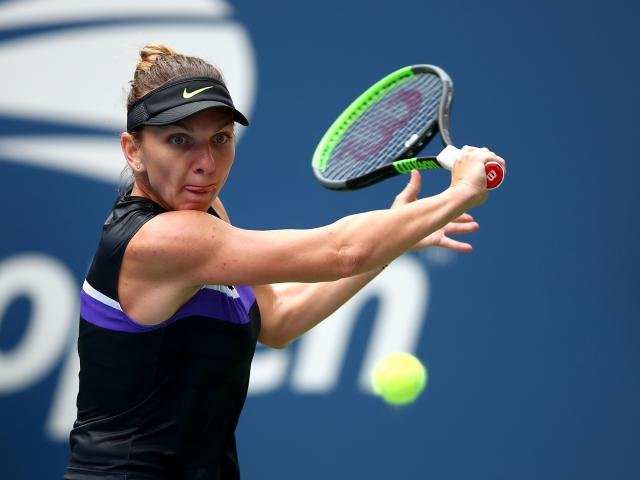 “I certainly have big doubts about participating in such conditions. Not only because we are in a pandemic, but also because of the risk that travel, quarantine and changes that may occur during a tournament would entail. I know that the organizers and sponsors want the tournaments to be played and that many players are going through difficult times, but it is a personal decision that we have to make. It is important to understand that everyone has different needs and that we have to make the optimal decision for our health and career,” Halep told the New York Times.

With this, it can be expected that the only time we see Simona Halep might be around the French Open season. Her presence was surely needed at the other tournaments. The times are such that we can’t really question the choices that are made by the players.

Major Blow for US Open 2020 as World No.1 Pulls Out Due to Travel Concerns