“Would Not Even be a Tennis Player”: Rafael Nadal Reiterates Toni Nadal’s Impact in His Life

Most of Rafael Nadal’s achievements in tennis, especially on clay, are baffling even if you hear them time and again. He is second to only Roger Federer in the list of most Grand Slam titles, with 19. Of those, 12 came at a single Grand Slam event – the French Open, where winning even one is considered tough by many. But Rafael Nadal believes his records are not unbreakable.

The 34-year-old started the Rafa Nadal Academy in his hometown of Manacor in Spain a few years ago. The academy churns out budding tennis talent from all over the world. Many top male and female players train there as well from time-to-time and found the facilities impressive.

Rafael Nadal gives his views on the future of tennis

In a recent interview, Nadal gave his views on whether his academy can produce ‘another Nadal’. The Spaniard expressed that if a ‘normal person’ like him won so many big titles, someone else will surely come along and do the same. 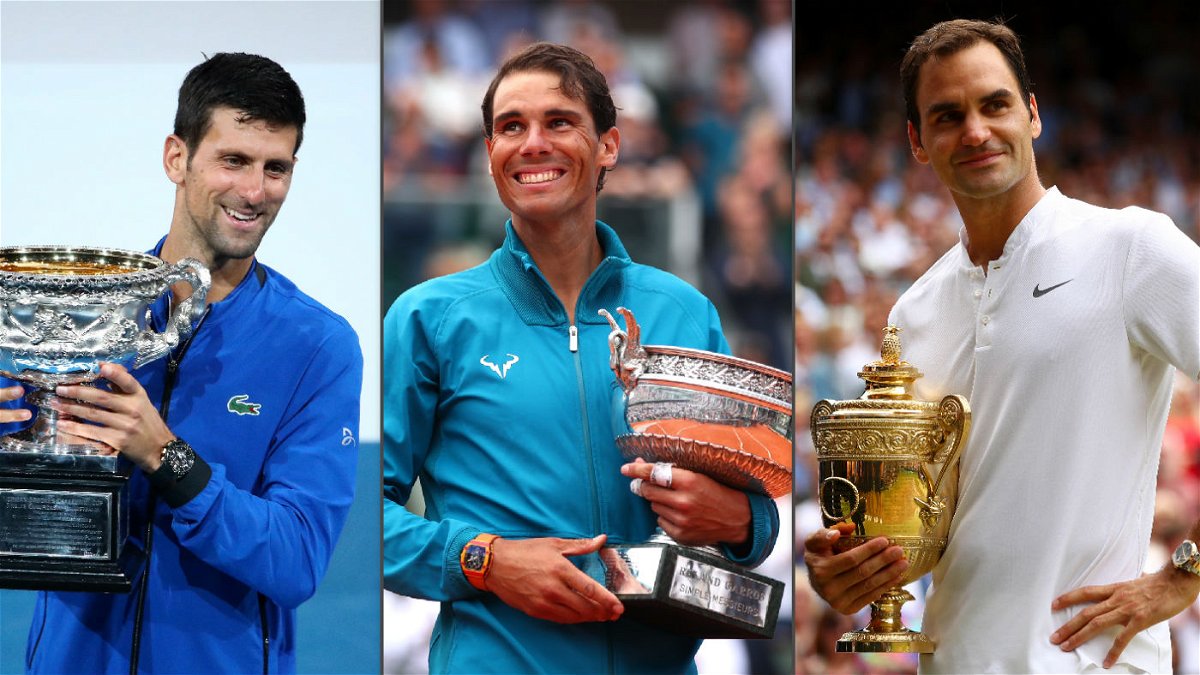 “What there will be will be another that will be the same or better, it is not known, the future always holds uncertain things,” Nadal said. “I have won 12 Roland Garros, and I always have the certainty that if I have done it, that I consider myself a normal person, surely someone else will come and equal or surpass it,” the world number two added.

Looks like we have an outstanding "student" in class! In addition to attending the sessions, Rafa has participated in the training week with the #RNACoaches talking about his knowledge and experience as a player. VAMOS‼️ pic.twitter.com/8QKfIFBF1P

The four-time US Open champion is in the twilight of his career. Numerous injuries came and went for Nadal over the years. Nadal expressed that his career will end when it has to. He does not fear retirement at all. 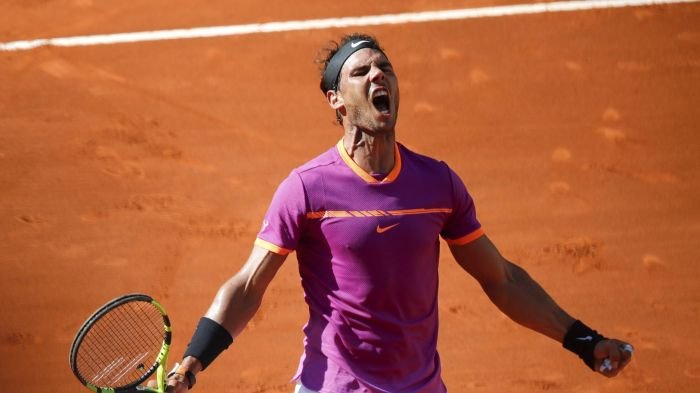 “Everything has a beginning and everything has an end, and I am not one of those people who are afraid of the end,” Nadal said. “I think I respect yes, but fear no. When it comes the end will be the moment to accept it and to continue looking for motivations in life,” he added.

Rafal Nadal skipped the US Open due to health concerns. Fans will see him in action for the first time in six months at the Rome Masters in September.