Sony faces a drop in shares after the Bloomberg report

As soon as the Bloomberg report came out, the news caught on very fast. Fans and financial analysts around the world had a say in the matter. Fans were obviously worried about the lack of availability of their most-awaited console. Moreover, Sony’s shares also dropped and closed down 2.4% on Tuesday, which was their lowest level since July.

Commenting on the share drop, Citigroup analysts like Kota Ezawa said that such complications would lead to an increase in the production cost of components. This increase would definitely cut the profit margin for the Japanese tech-giant.

Sony reached out to GamesIndustry.biz. with a statement denying the Bloomberg Report and said, “While we do not release details related to manufacturing, the information provided by Bloomsberg is false. We have not changed the production number for  PlayStation 5 since the start of mass production.”

"We have not changed the production number for PlayStation 5 since the start of mass production."https://t.co/Qq4Oru4wiE pic.twitter.com/6y8kalPrBN

Rumors around the  PlayStation5 have always been troublesome for Sony. Earlier this year, the corporation was reported to limit its production of PS5 to six million units. The company denied commenting on this. It was anticipated that the decision of reducing production wasn’t happening because of the pandemic, but because of the high price of the new console.

However, due to the coronavirus pandemic, people now prefer to stay home and play games. This must have been behind Sony increasing its production by up to 10 million units. 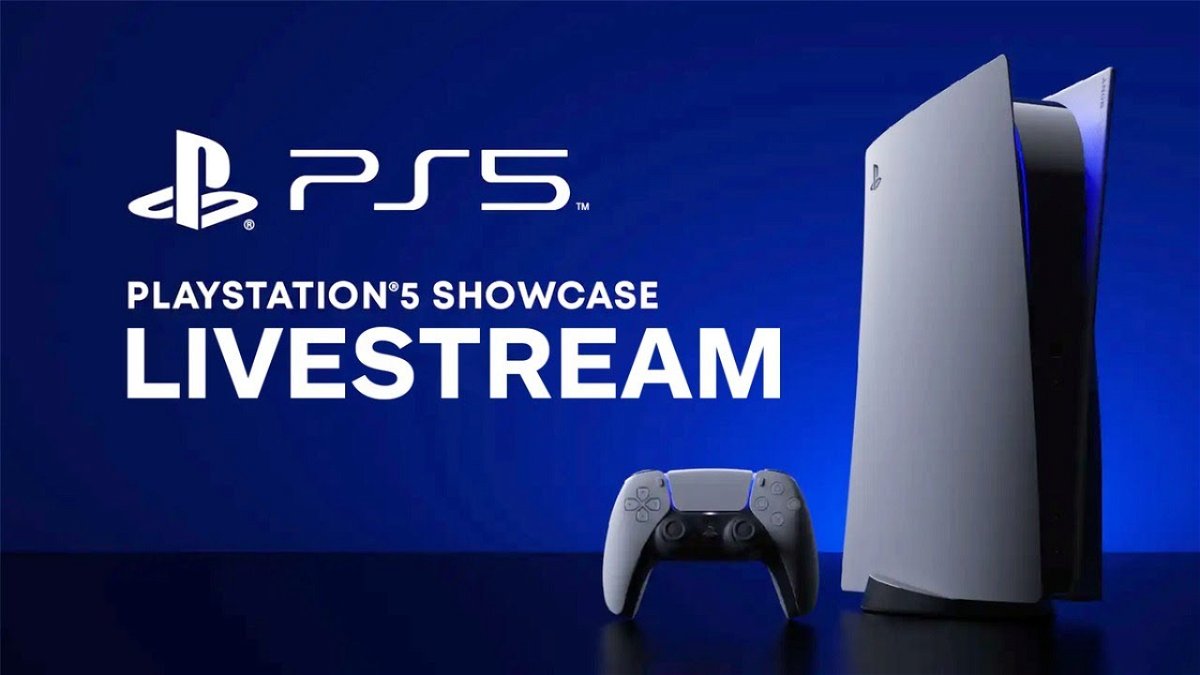 Between all the rumors around the new console, Sony has announced a PS5 showcase event for September 16 at 4 PM ET/ 1 PM ET.

Following Microsoft’s announcements, Sony might just drop the PS5 price and release date. Fans have continued to put their faith in the company despite all the reports around the production of PS5.