Another day, another miscommunication from Sony. Since the PS5 price and launch date were announced, Sony failed to communicate the pre-order information to the customers. It eventually led to chaos where the consoles were out of stock within minutes. But, it seems there is something else that Sony needs to properly communicate to PlayStation fans.

The PlayStation Showcase was more or less successful and definitely impressed everyone. But, one thing that was not addressed at the event was the backwards compatibility for the PS5. Although, in a recent interview with Famitsu, CEO Jim Ryan mentioned that the PS5 will not be able to run PS3, PS2, and PS1 titles. 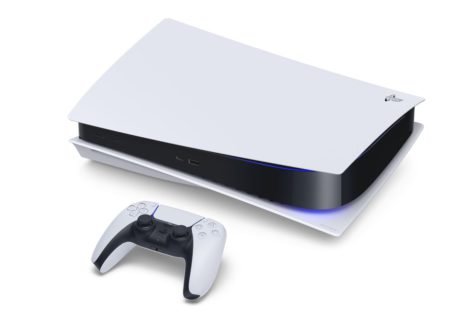 Siliconera translated the interview where Ryan said “We keep in mind the engineering specialized for the PS5, as we produced the device. In the midst of that, the PS4 already has 100 million players; we thought they ought to want to play PS4 titles on the PS5 as well indeed, so we included compatibility with the PS4. While implementing that, we also focused our efforts on taking in the high-speed SSD and the new controller DualSense at the same time. So, unfortunately, we couldn’t reach the implementation of such compatibilities.”

But, there is still a lot of confusion around which games will be accessible on the PS5. Take a look at this tweet by Ryan Brown who expressed similar concerns.

I am still absolutely unclear on the PS5's backwards-compatibility with the PS4.

But what are the 1%? Is it just a safety term in case some games don't work, or does it require manual work? Will the 99% work at launch? We do not know.

This is a very valid question that Sony has still not answered. The PlayStation 5 Showcase introduced the PlayStation Plus Collection, which brought some of the games from the previous-gen to the PS5. But, this was a small list that in no way covers the entire PS4 library. Additionally, it does not give clarity about Jim Ryan’s point about 99% of the games being backward compatible. Does this mean that all other games will be compatible with the PS5 from day one? If so, What about the remaining 1% of the titles? 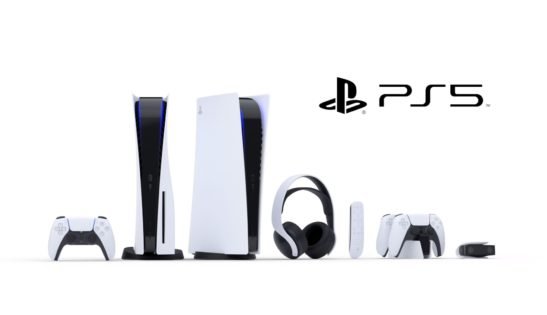 Clearly, there is an issue here that needs to be addressed by Sony. The PS5 Showcase had another miscommunication where it was announced that Final Fantasy 16 will be a console exclusive, but will also be available on PC. This made no sense whatsoever. Thankfully, the confusion was cleared by an industry analyst later.

The bottom line is: Sony needs to get its act together and be a little more transparent with the customers. If they are to win the ‘console war’, they need to communicate their offerings efficiently.

PS5: How Godfall Will Make the Most of the New DualSense Controller

“Not Everybody Will Find One”- Playstation 5 Pre-Order Numbers Good News for Sony, Bad for Retail