South Africa Vs England has been one that fans have rejoiced over. Each team won one game each and the third game was the deciding factor for which team will life thee trophy.

The 3rd match opened with South Africa winning the toss and choosing to bat first. The team’s opening pair for this match was Bavuma and Quinton de Kock.

South Africa Vs England match begins with sixes and fours

The opening pair demolished the first few overs with sixes and fours, especially de Kock. However, things took a turn for good for England when Stokes started delivering his throws. A strategically placed slower ball was enough to dismiss the South African skipper while Rashid ensured Buvama is sent back as well. These two wickets were of great importance to the England team.

Finally, after Klaasen’s half-century, Miller’s 35 runs from 20 balls, and the plethora of fours and sixes, South Africa finished with 222/6. England truly had to chase a significant number of runs to claim the T20I trophy. 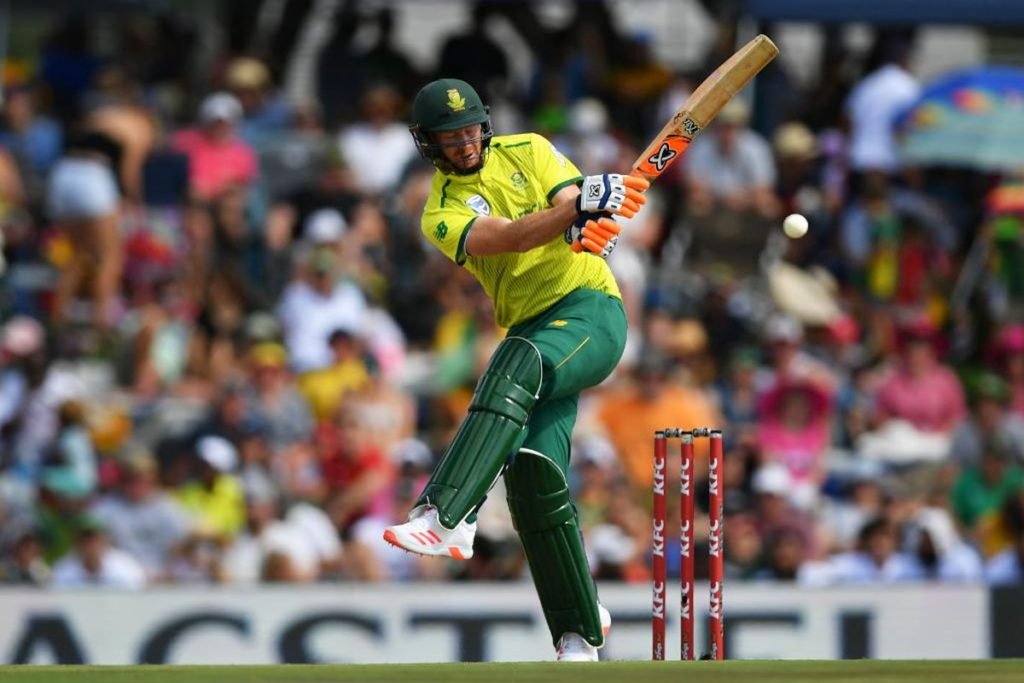 Buttler and Roy opened the England batting with Dale Steyn delivering the first over. Buttler ensured he bags a couple of boundaries to get England on the winning track. However, soon after the boundaries, Roy falls.

Buttler and Bairstow’s partnership helped England score 74 for 40 balls. However, Pretorius and Shami work in perfect harmony to dismiss Buttler.

Bairstow had bagged his half-century from 27 balls. His game was going strong until Phehlukwayo dismissed him. The ball took the under-edge path of the bat and crashed straight into the middle pole. This looked like an almost-replica of Bairstow’s dismissal by Phehlukwayo during the T20I series opener.

The T20I moment to remember

Following this, England fans got the moment they will remember until the next T20I. Eoin Morgan and Stokes reached the 50 of their partnership with just 23 balls. Morgan put up a stunning show by hitting seven sixes and acquiring the fastest fifty for England in just 21 balls. The game setup changed when England needed 1 run from 6 balls. The game comes to an ending with Ali hurling the first ball of the last over towards the boundary. 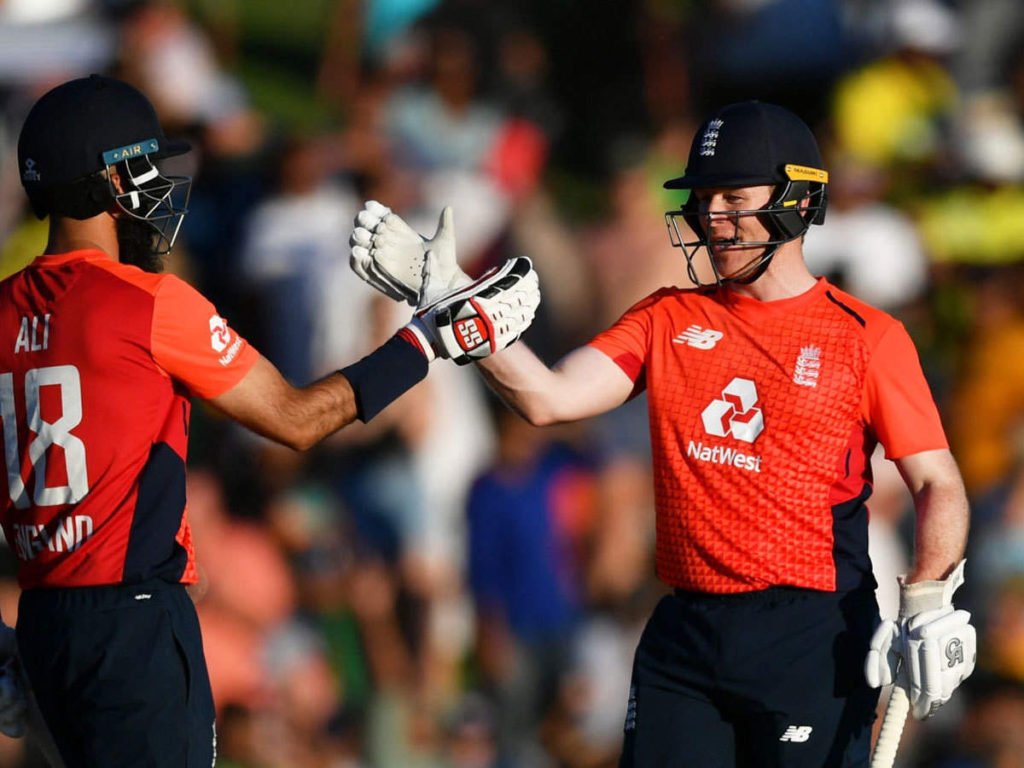 Eoin Morgan gets declared both Man of the Match and Man of the Series. England takes home the trophy.