With the 2017 ICC Champions Trophy just a few weeks away, Essentially Sports will give a detailed analysis of probable XI for all eight teams participating in the tournament. Here is the list of Sri Lanka’s possible playing XI and the players who might get their name on the first team sheet. Upul Tharanga has played 18 innings in the last one year. He has scored 522 runs with an average of 34.80. He has been in some fine form against Bangladesh as he scored a ton onthat tour. Kusal Perera has played 27 matches and scored 796 runs with an average of 30. An average like this cannot justify your position in the team but the current Sri Lankan team is struggling so this average would be enough for them.

Kusal Mendis has played 24 innings and scored 845 runs with an average of 36. Batting at number three he has scored 102 runs against Bangladesh. In his next match he scored a half-century. So with his good average and these two fine innings, he would be a key player for Sri Lanka.

Dinesh Chandimal was in very good form in 2016 but that form went away with 2016. In 2016 he had an average if 59 but in 2017 he has an average of just 27. He scored his last century in August 2016 against Australia. After that inning, he had run drought as he managed to score only one half-century after that. Gunaratne made his ODI debut in November 2016 and after that he has played 13 matches. He has scored 319 runs with an average of 35 which is very good when you bat at number six. Gunaratne might be the key player to score in 41-50 overs. He has taken 10 wickets in these matches with a great economy of 4.78.

Thisara Perera has played 9 matches and has scored just 186 runs with the help of two half-centuries. With bowl, he has even worse record. He has taken only 5 wickets with a high economy rate of 7 but seeing the limited competition in the squad he will get the chance. Nuwan Kulasekera will play as bowling all-rounder. His role as batsman would be to smash runs with high strike rate as a finisher. He has taken 17 wickets in the last one year. He has an economy rare of just 5.31. 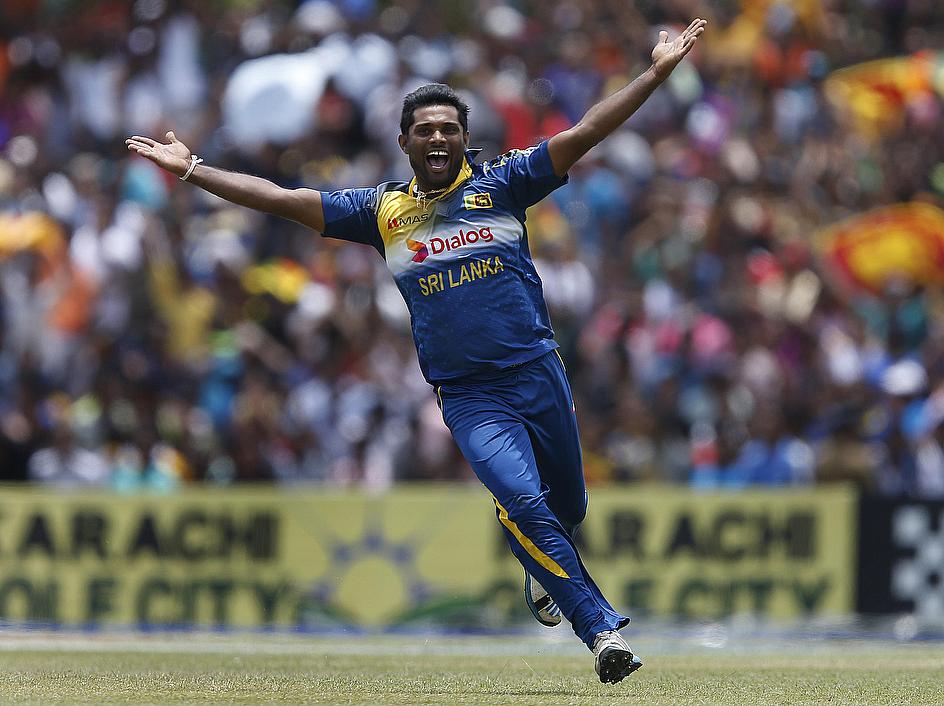 Seekkuge Prasanna will lead the spin attack for the team. Although he has take only 8 wickets playing 10 matches in last year but he performed well against Bangladesh. Lakshan Sandakan has played 6 matches and took 5 wickets during these matches. Malinga is the main bowler of Sri Lanka who might open the attack.