Due to a series of injuries, Stan Wawrinka lost his position at the top of tennis. Even though he is not at the top we must never forget Stan’s accomplishments. He is called “tennis’ great latecomer “as he found success very late in his career. Here are the achievements of Stan Wawrinka.

In the 2008 Summer Olympics, Switzerland secured only 2 gold medals. One of those gold medals was brought by Stan Wawrinka who partnered his good friend Roger Federer. They managed to beat the Bryan Brothers in the semifinals and the Swedes Thomas Johansson and Simon Aspelin in the final.

In 2014, Stan Wawrinka helped Team Switzerland win the Davis Cup. They played France in the final. Stan beat Jo-Wilfred Tsonga and partnered with Roger Federer to win the doubles match. These 2 wins were crucial to the win of Switzerland’s first Davis Cup win ever. 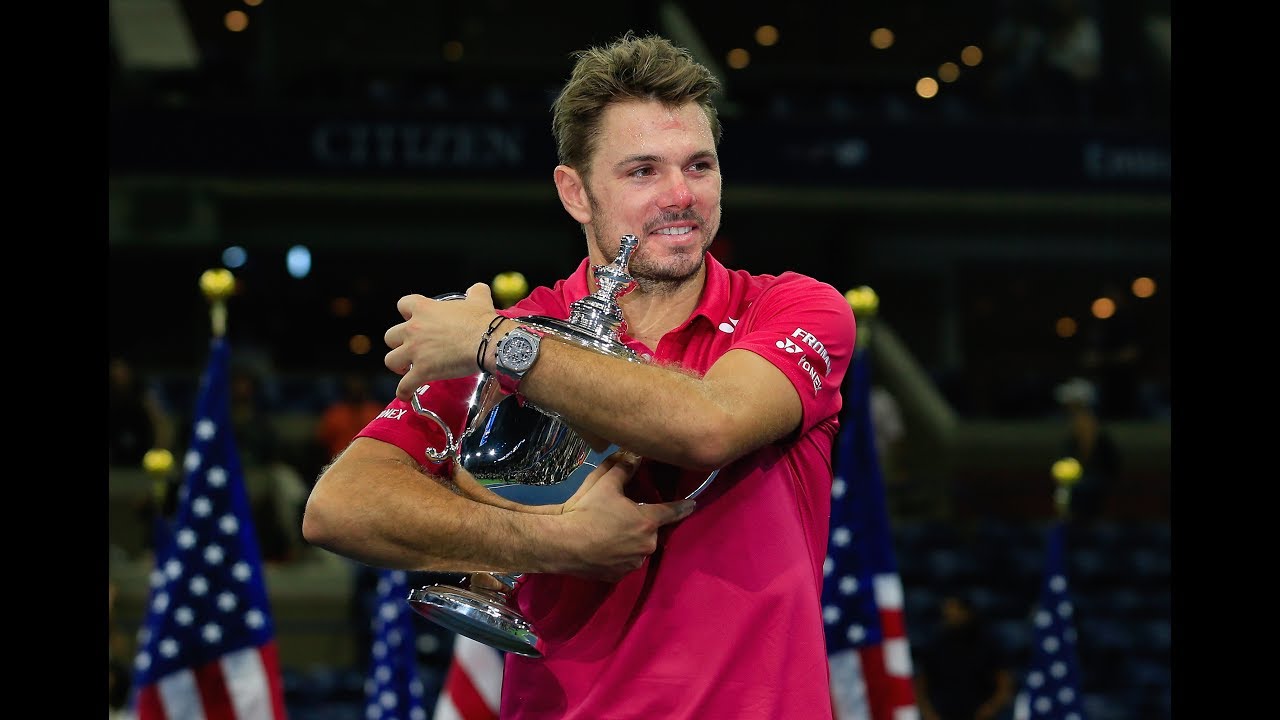 2014 was the breakthrough year for Stan Wawrinka. After his win at the 2014 Australian Open, he broke into the top 5 for the very first time. He reached a career-high ranking of world no. 3 making himself one of the best players at the time.

Stan has definitely had a wonderful career. Due to injuries, he could not play his best tennis but he has shown signs of form in the last 6 months. He beat Novak at the 2019 US Open and outlasted Daniil Medvedev at the 2020 Australian Open. Hopefully, he will return to play his best tennis and win some grand slams before he retires.