Speculation surrounding Starfield have never really died down, which is a surprise given the fact we haven’t heard anything substantial from Bethesda ever since the studio revealed a teaser at E3 2018. Microsoft’s acquisition of Bethesda only added fuel to fire. Now, however, a range of leaked images, reportedly from the game, have sent the gaming community in a state of frenzy.

These images give the fans a glimpse of what the game would look like. One of them includes an oxygen measuring meter, suggesting that the game could have some survival elements. The second image, of a huge spacecraft, more or less confirms the space-theme. 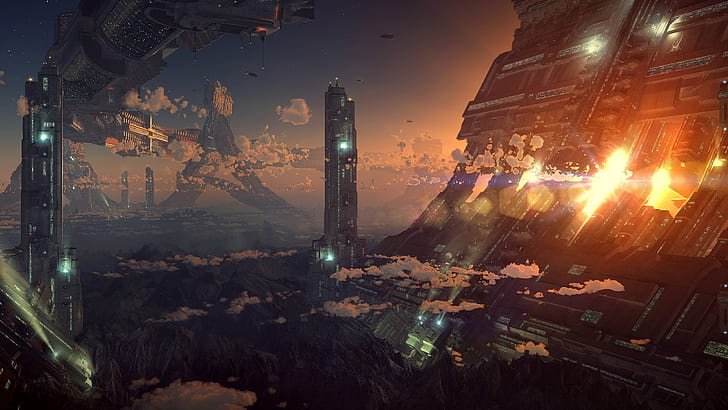 Could Starfield be Bethesda’s focus ahead of Elder Scrolls 6?

The images raise a lot of important questions. One, with the oxygen and gravity indicating meters, it is possible that the player might have to use them frugally in order to stay alive?

Two, the elaborate image of the spaceship indicates that it will be central to the theme of the game. This basically implies that it will be the primary mode of transport and that players will have to maintain and upgrade their spaceships as they progress in the game.

Lastly, the third image could represent an actual glimpse of the gameplay. This image corroborates most of the theories that have been doing the rounds. Unfortunately, all this remains conjecture until Bethesda provides us with an official word. 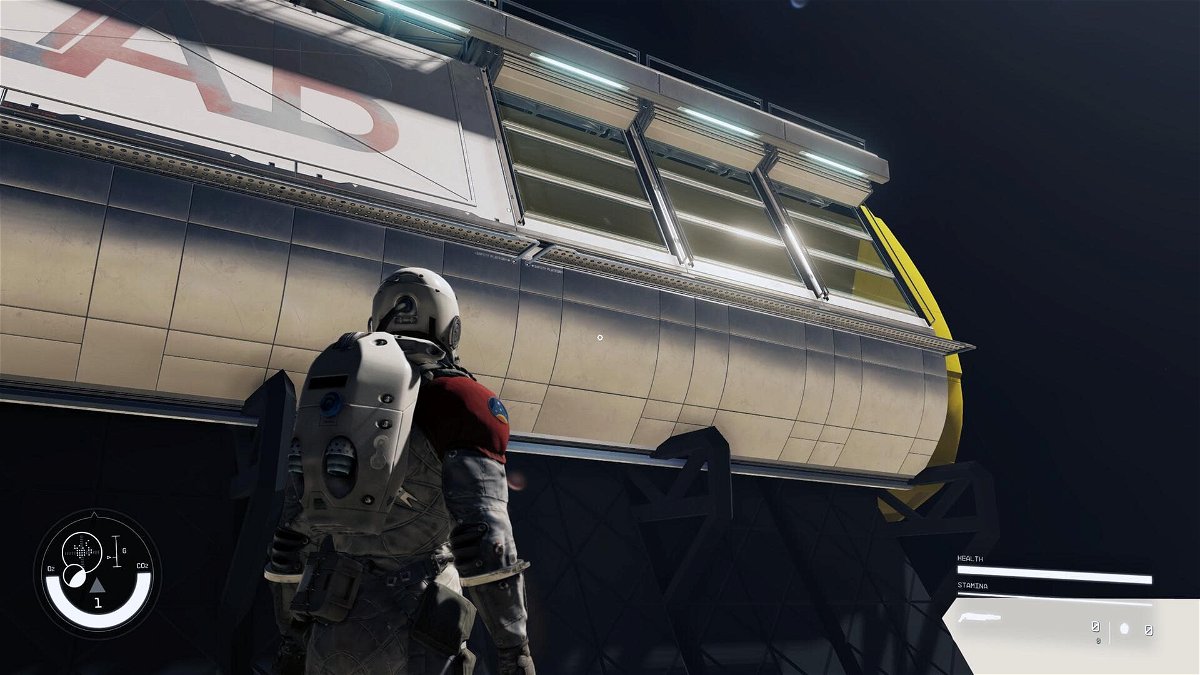 While some believe these pictures belong to the much-awaited Starfield title, others doubt the pictures’ veracity. More importantly, these images raise the issue of whether Bethesda is giving more time and attention to Starfield in place of Elder Scrolls 6.

We don’t have an answer to this question. But now that Bethesda has all the resources it could dream of, we expect something tremendous.

We are bound to hear more on the same soon, especially if the images are really from the game.