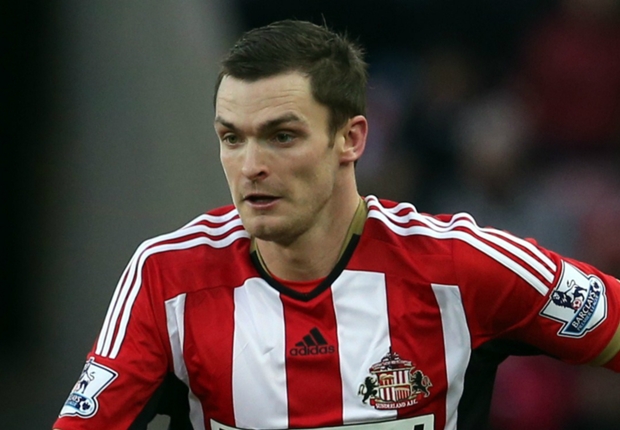 British Media are reporting that England and Sunderland footballer Adam Johnson has been arrested on suspicion of having sex with a 15-year-old schoolgirl.

It’s said that police raided the player’s £1.85m house on Monday morning, also finding a loaded gun at the premises, which is said to be legally owned.

The newspaper initially only said that the player in question is a regular player for his Premier League side, and has appeared for the England national team, but have now named the winger.

The Sunderland-born winger has also played for Middlesbrough and Manchester City, and represented his country 12 times.

Sunderland FC said he had been suspended while police investigations were ongoing.