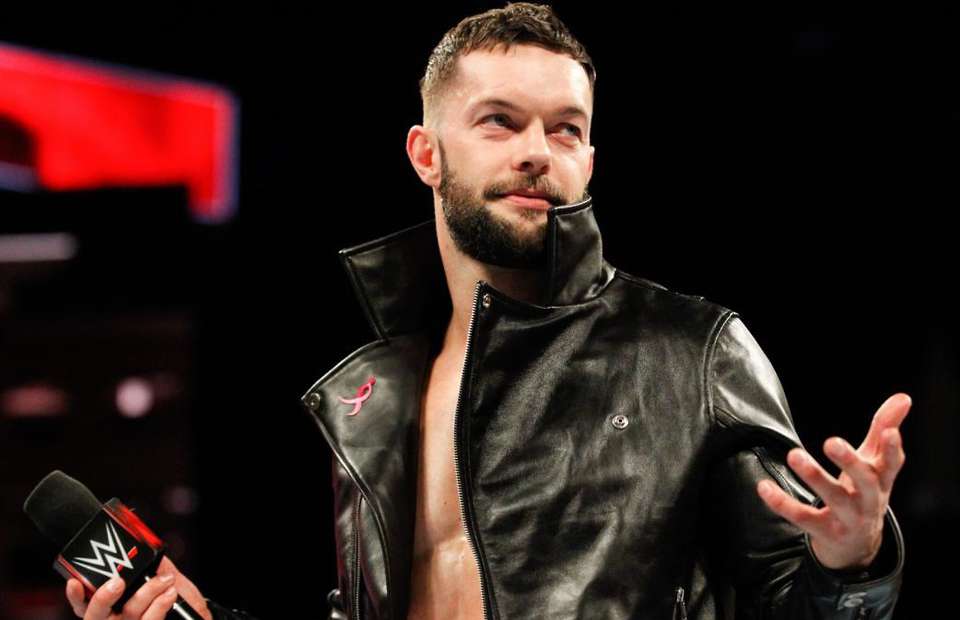 If there’s any living embodiment for the word ‘resilience’, it's Finn Balor. The Irishman has made his way, brandishing his skills learned across the world in WWE, and has fought in all of its brands.

Balor has proved his mettle in the ring against competitors of all sizes and has often outmatched the tougher men. In this way, he is a true ‘David’ against any Goliath put in front of him.

His unparalleled plethora of experience in the sport makes him one of WWE’s biggest assets, and his style of fighting can withstand even the harshest of fights. Each version of his character brings out the best in him.

Currently, Finn Balor wrestles on NXT and is a two-time NXT Champion. He is also the cumulative longest reigning Champion in the brand’s history.

Finn Balor spent his first 7 years I the business wrestling for various promotions and programs under National Wrestling Alliance (NWA) from the UK. He was involved in several of its events across the country and gained his footing from there. 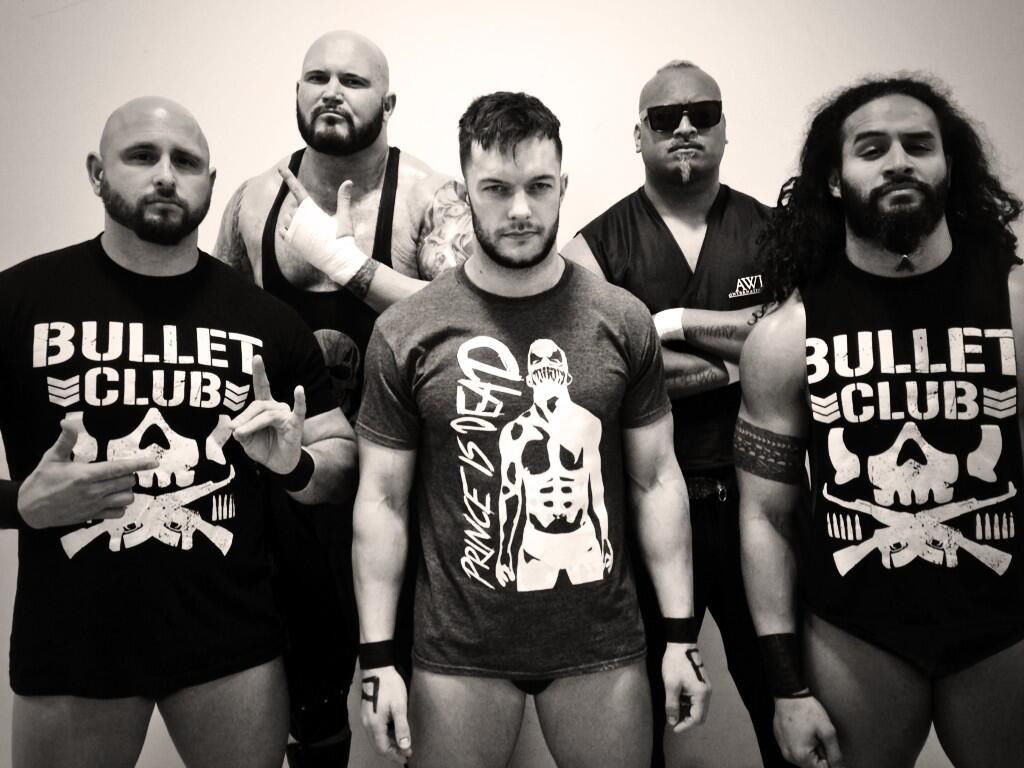 In 2006, he joined NJPW and was part of several factions such as RISE, Apollo 55, and Bullet Club. He was known at this time as Prince Devitt, due to the ease of the fans calling him that rather than his real name, which is Fergal Devitt.

Balor gained a huge learning experience from his time in Japan, which quickly moved him to the shores of NXT. In 2014, the Irishman joined WWE’s developmental territory and gained the name Finn Balor. 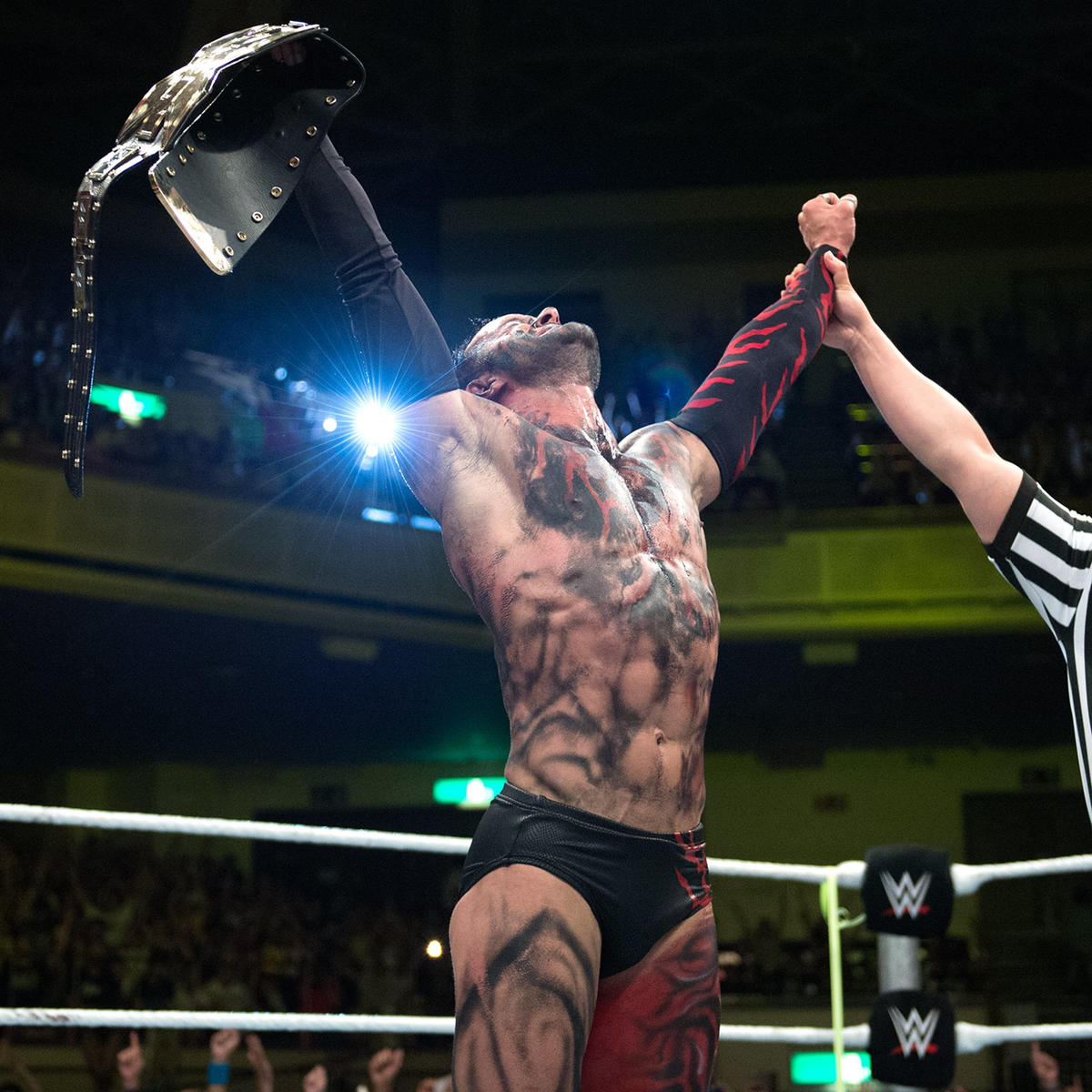 In NXT, he debuted his signature body paint and soon rose up the pecking order due to his popularity amongst fans. He soon managed to clinch the NXT Championship after a feud with Kevin Owens.

In 2016, Balor made his way to the main roster as part of Raw and quickly found himself in yet another title race. He managed to win the inaugural WWE Universal Championship by beating Seth Rollins, making history as the first holder of the belt.

Unfortunately, the run was cut off due to an injury sustained and Ba2lor would never regain the title. In 2018, he did manage to win the WWE Intercontinental Championship and enjoyed a good reign before he found himself back to NXT, now much more polished and respected than it was before.

NXT was now also the main brand, no longer the “developmental brand”, and was viewed as such by WWE fans. Balor’s return only heard things up and fans were thrilled to have him in. 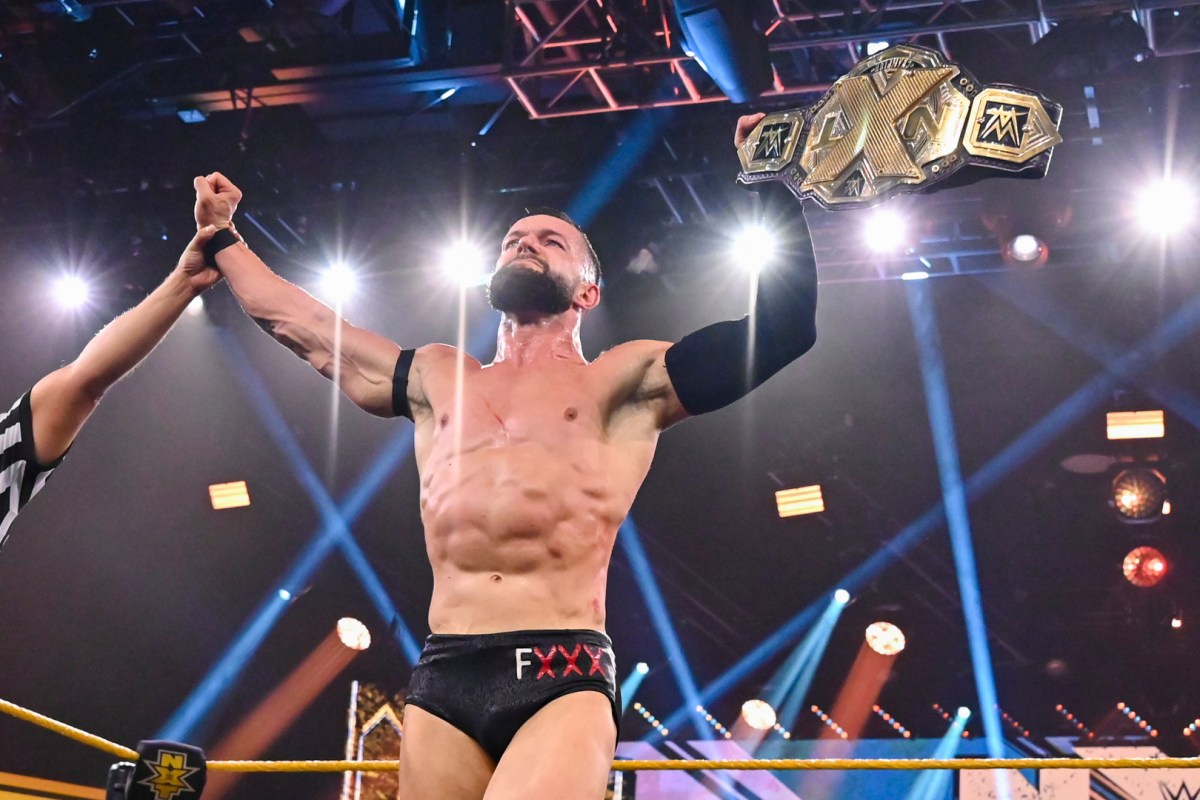 In 2020, ‘The Cat’ managed to win the vacant NXT Championship (which was relinquished by Karrion Kross on account of his injury), besting Adam Cole in the process. He also had two of the most hardcore title defenses against Kyle O’Reilly around the turn of the year.

The 'Balor' in his translates to 'Demon King'. This is the anti-hero persona of the Irishman that comes out whenever he faces a large match ahead of him. While the idea was born in NJPW, it was refined through WWE and 'The Demon King' became one of the most popular characters in WWE.

However, Finn Balor decided to temporarily retire this persona since he felt like it was a crutch his character had to lean on. He wanted to prove that the man under the body paint had the iron will in him, and he has been doing so quite efficiently on NXT.

Although, he has teased that 'The Demon King' could return at any time of his choice. If the conditions are right, he will resurrect the persona.

According to Wealthy Persons, Finn Balor has a Net Worth of $3 million. This figure is bound to increase in the coming with time. 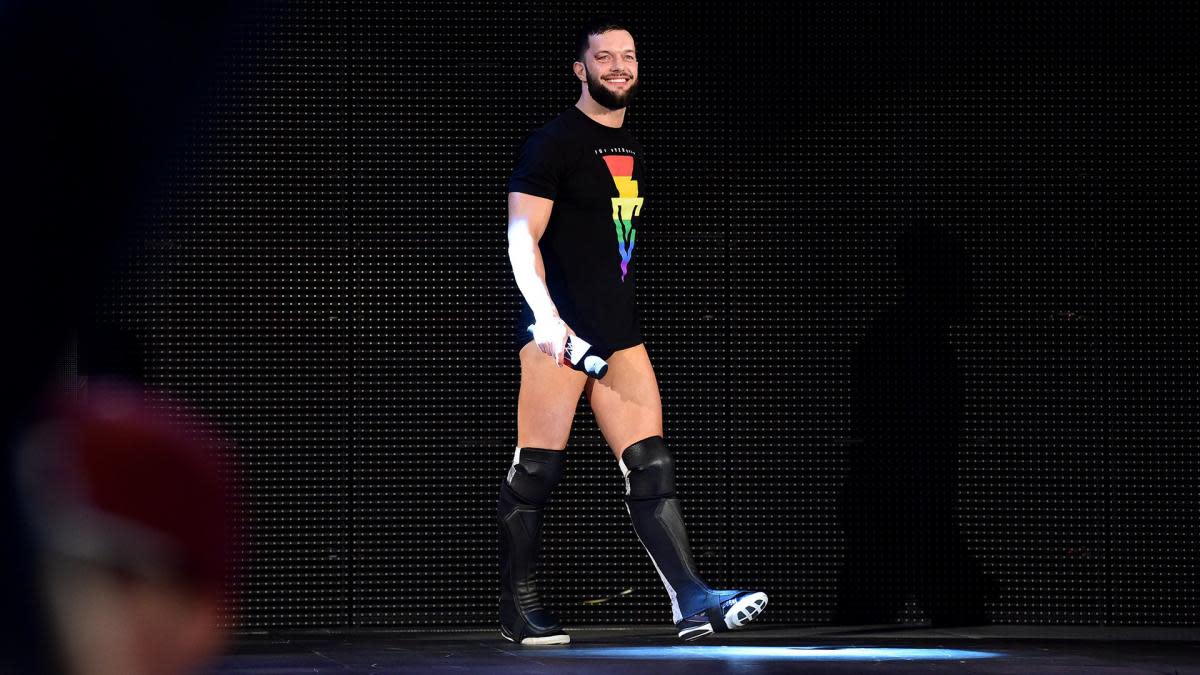 Finn Balor is an active supporter of LGBT+ rights. He wore a shirt for WrestleMania which represented his support for the cause and donated all profits from the sale of those shirts to an LGBT+ Charity.