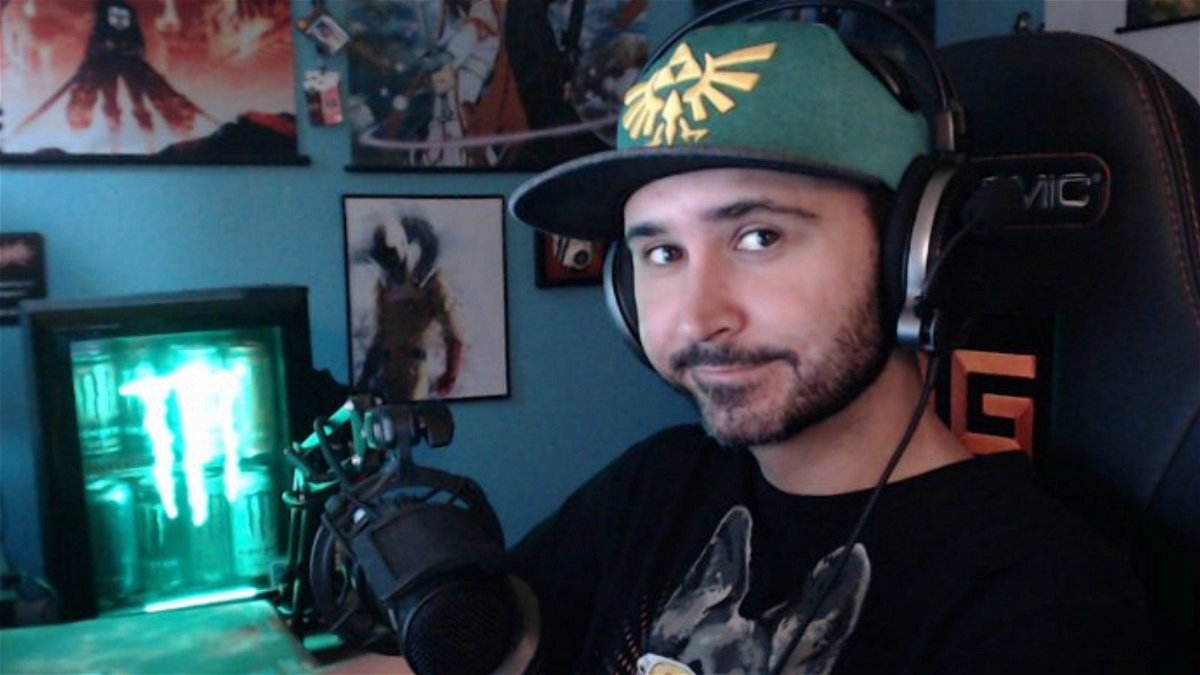 Jaryd “Summit1g” Lazar is one of the most well-known video game streamers today. He was once, however, a semi-professional Counter-Strike Global offensive player, representing recreational organizations like A51 and Team Mythic.

The American started streaming full-time around the year 2012, with games like CS: GO and War Z. While he had always boasted of a very healthy following on Twitch, in 2018 he became the most followed channel on the platform. He had surpassed Riot Games’ channel as well, however, his time at the top was short-lived as a certain streamer named Ninja soon overtook him.

He is known for his no-bullshit take on games and the manner in which he interacts with his viewers.

Summit1g recently reached a landmark 5 million followers on Twitch. He even managed to attract around about 300,000+ concurrent viewers during his time streaming the Valorant beta.

After a period of speculation surrounding a move to Mixer, Summit1g ultimately signed a long-term contract with Twitch in May 2020.

Net Worth and Sponsorship

According to theloadout, a sponsorship deal with Moster Energy Drink abruptly ended in 2020. Soon after, however, he signed a deal with GFuel.

Summit1g’s net worth is reportedly around $1.5 million.

Summit1g Delivers his Verdict on Valorant vs. CS:GO

As soon as there is more than one game in a particular genre, fans start…

Among Us is what all the YouTubers and streamers are playing these days. Recently, a…

Summit Tired of Twitch For One Particular Reason

Every platform somehow has its share of toxicity. The gaming community witnesses the same from…

Fall Guys: Ultimate Knockout is making headlines every day. The battle royale has taken the…

The sun was shining bright yesterday and Dr DisRespect is back to streaming. He finally…

Popular streamers know how it feels to be stream sniped. For those who don’t know…

Debates are always fun and when the topic is around classic series, it gets much…

Dr DisRespect Left out of Finalists At Esports Awards

Summit1g Slams Twitch Streamers Over The Last of Us Part 2

by Samyarup Chowdhury
Scroll To Top
PRESS ESC TO CLOSE