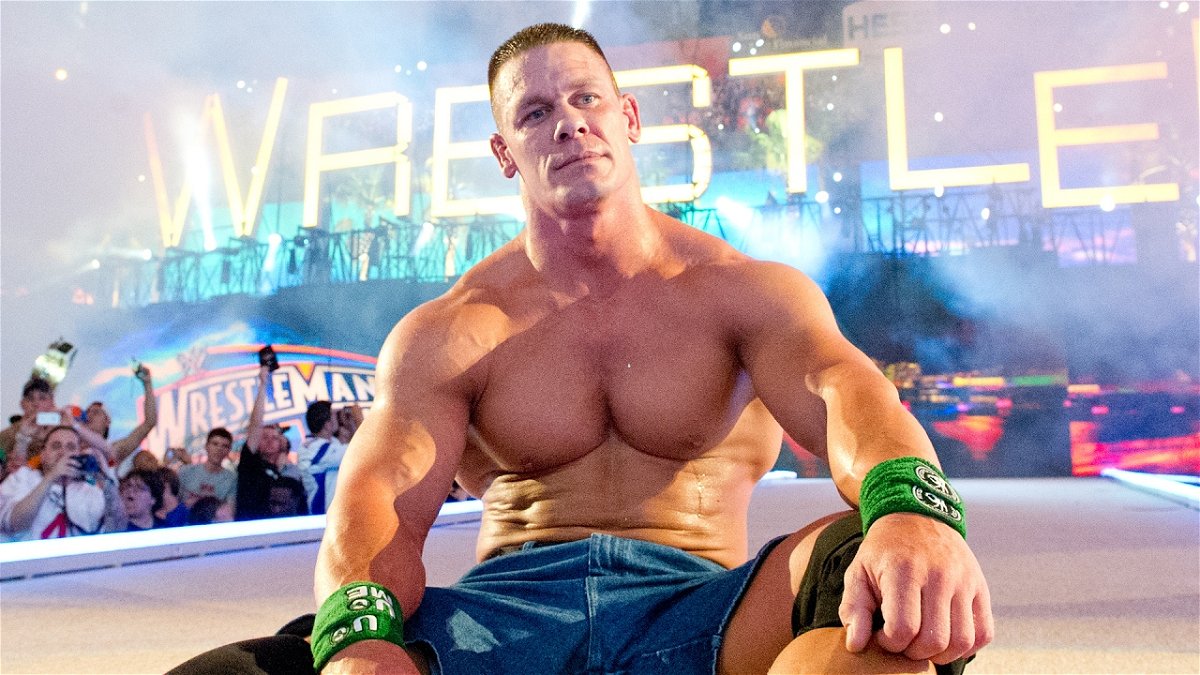 No other wrestler in the world has polarized opinions as much as John Cena. For some, he’s just a pretty face who had the backing of the management and became “Super Cena”. For many others, he was the champ who ran the camp for WWE at a time when there were no legitimate stars.

Love him or hate him, you can’t deny that Cena has an unparalleled mainstream appeal that resonates with not just wrestling fans but also the non-wrestling audiences. Born on April 23, 1977, in West Newbury, Massachusetts, Cena has a degree in exercise psychology and body movement. 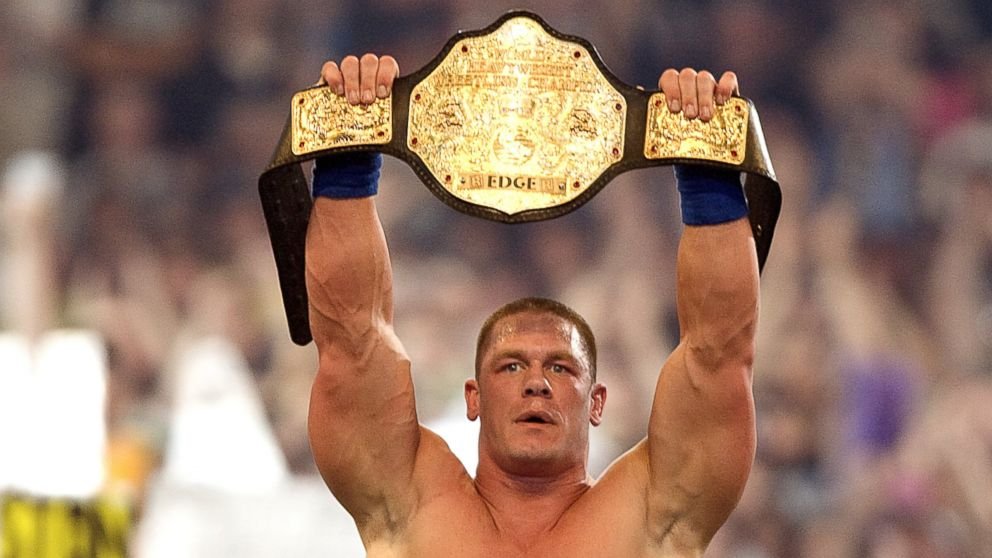 Cena made his debut with the WWF on October 10, 2000, with a discarded robot-human character called The Prototype. Despite this horrible start, he would go on to become the most successful WWE star of all time.

In addition to this, he is also a five-time United States Champion. Although he isn’t much known for his tag team skills, he’s a four-time Tag Team Champion in the WWE. All four times, he won this with different people who include Batista, Shawn Michaels, David Otunga, and The Miz.

The only championship lacking in his record is the Intercontinental Championship, stopping him from being a Grand Slam Champion. 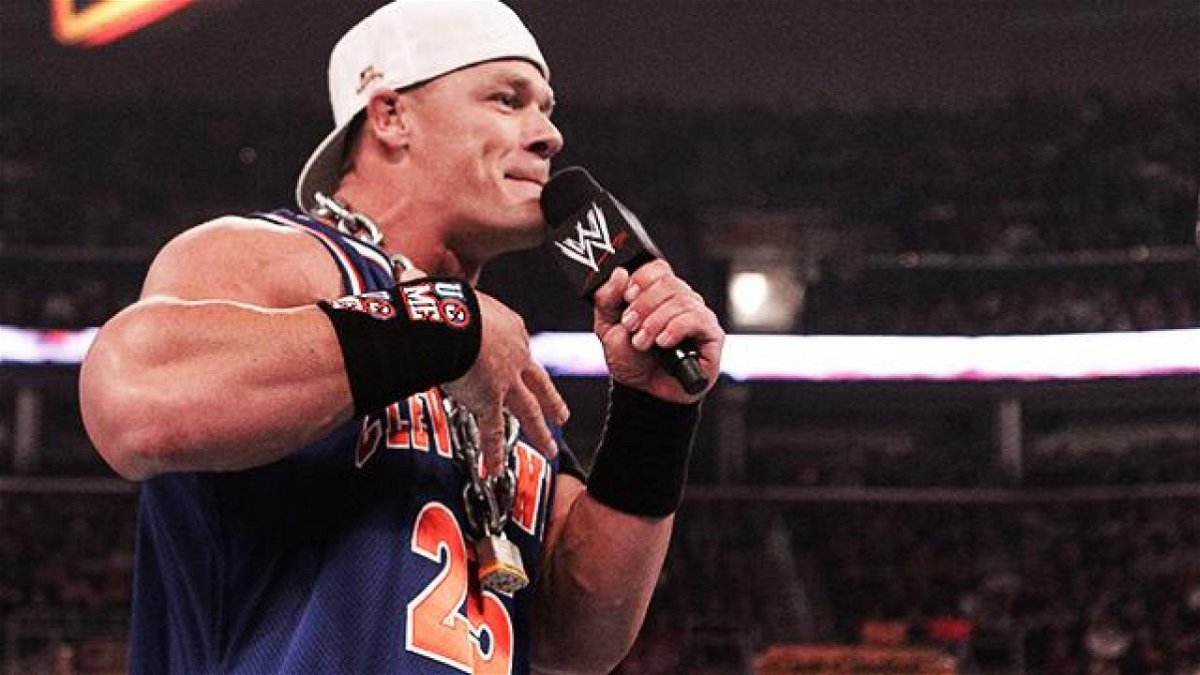 John Cena is one of the richest wrestlers in the world, with an estimated net worth of $55 million in the year 2020. He is only behind Dwayne “The Rock” Johnson.

His earnings come through a variety of sources which include movies, brand endorsements, and of course, his earnings through professional wrestling. He was the second highest-earning pro wrestler in WWE as early as 2018, just behind The Beast Brock Lesnar.

Additionally, he has also done a slew of big-budget movies like Dolittle, Trainwreck, Blockers, and Bumblebee. 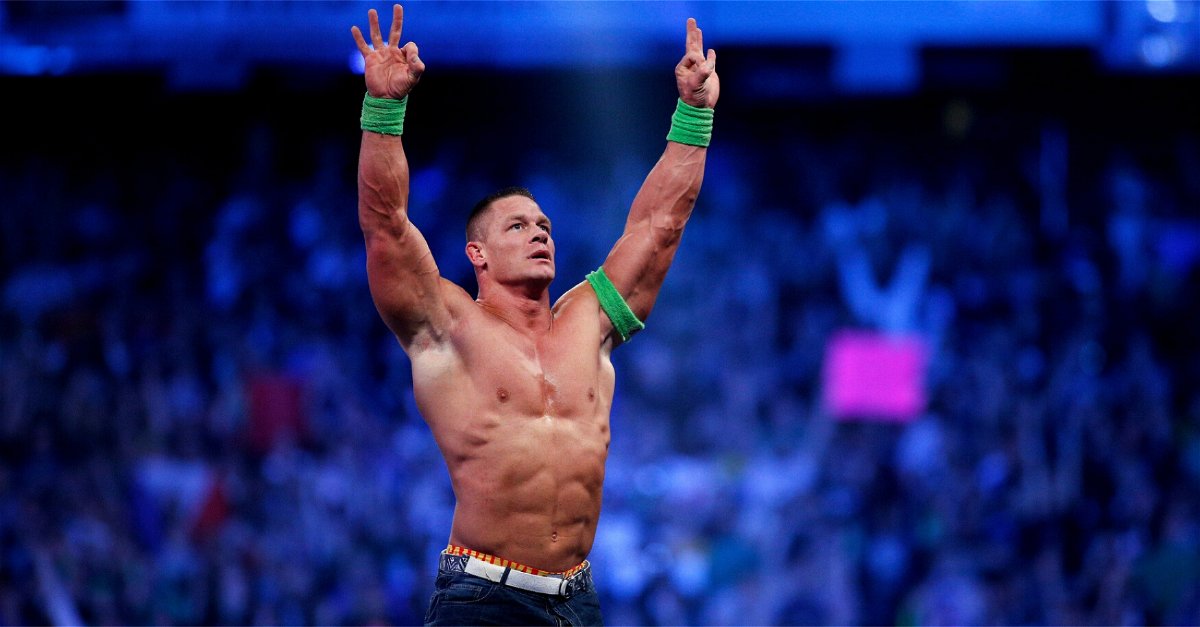 John Cena’s theme song ranks amongst the most popular compositions in the entire world and is synonymous with professional wrestling for many. Called ‘The Time Is Now’, it was a part of Cena’s debut music album called ‘You Can’t See Me’. Cena recorded it in 2005 when he was a budding rapper.

It was composed by Cena along with his cousin Marc Predka with the production being handled by Jake One. The song debuted as a single on iTunes in the year 2011.

On WWE television, this theme song debuted on the March 17, 2005 episode of Smackdown. 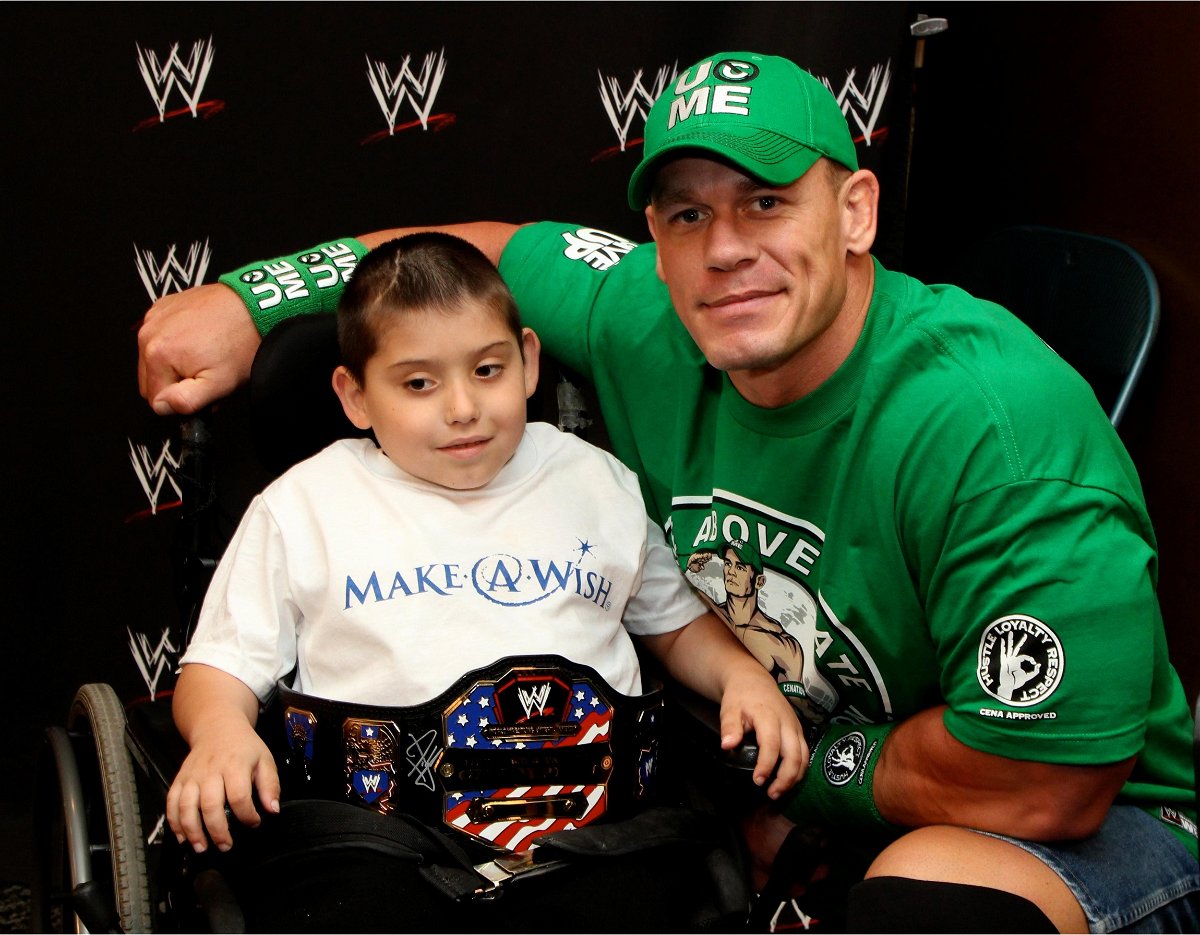 Cena has associated himself with some of the best causes in the world. These include the Boys & Girls Club, Kids Wish Network, Special Olympics, ‘Answer the Call’, Susan G. Komen Foundation, and several more.

He has also granted over 600 wishes for the Make A Wish Foundation. In 2011, John Cena donated the nine million frequent flyer miles he had accumulated to the Make-A-Wish Foundation and an additional 4.5 million in 2013. Cena donated over $500,000 to help fight the California wildfires and became the 2018 recipient of the Sports Illustrated Muhammad Ali Legacy Award for his philanthropy. 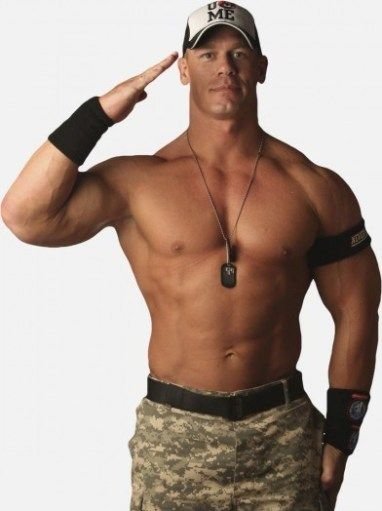 Cena has always respected the military and also worn marine-inspired attire in the WWE. His trademark salute and hairstyle also led many to believe that he had been in the military at some point

However, John has never served in the US Army. He nearly joined the military before the opportunity of professional wrestling presented itself. Nevertheless, his respect for them meant that he continued to donate to organizations like FitsOps which help army veterans.

In the latest video on his YouTube channel, former WWE Superstar Rusev talked about a…

The Miz Reveals Why He Never Became a WWE Champion Again

The WWE title is the most coveted title in the sports entertainment business. Superstars work…

In a recent podcast with WWE After The Bell, WWE Hall Of Fame Booker T…

The Undertaker at Wrestlemania has been on the most consistent events in sports history. For…

The World’s Strongest Man needs no introduction. Mark Henry has been one of the most…

In a recent podcast, WWE Hall Of Famer Mark Henry talked about his fake retirement…

How Much Does One of The Biggest WWE Superstars Roman Reigns Earn?

Roman Reigns is one of the biggest Superstars that the WWE has to offer today.…

In the early 2010s, the WWE was arguably at its best. The Undertaker had topped…

Nine years back, CM Punk delivered a promo that would break the fourth wall of…

WWE has their own way of doing things. For instance, they tend to fail to…

Watch: A Superstar Was Made When John Cena Answered the Call Out of a WWE Hall of Famer

In a recent interview, WWE Superstar Cesaro talked about John Cena and his influence on…

When you think about the strongest man in WWE, one name pops up; Mark Henry.…

The Undertaker recently sat down with Mario Lopez, along with his family. He spoke about…

John Cena is one of the most decorated wrestlers in WWE history. He has had…

Former WWE Superstar CM Punk has had a long and storied career in the WWE.…

WATCH: When Mark Henry Cut the Best Promo of his Career to Fool John Cena

In 2013, Mark Henry was staring into a dark abyss, before his career descended into…

WWE Superstar John Cena has made it onto the headlines, yet again, by donating $1…

Retired wrestler Arn Anderson, in his podcast, recalled a match between Kevin Owens and John…

Former WWE Superstar, Zack Ryder is one of the most under-used performers in the company’s…

Five Possible Matchups For Much Anticipated Return Of John Cena

John Cena has been the face of WWE for over a decade. The 16 times…

by Sahib Sharma
Scroll To Top
PRESS ESC TO CLOSE