Very few wrestlers have risen to the top of the wrestling business faster than Kenny Omega. Tyson Smith wanted to an ice hockey goalie, but his uncle, the Golden Sheik, inspired him to pursue a career in professional wrestling.

Kenny Omega has competed all across the world. He was NJPW's biggest gaijin (foreign) superstar, and paved the way for the likes of Jay White, Cody Rhodes, and fellow North American talent to wrestle in NJPW. He also briefly wrestled for a small Japanese promotion called DDT, where he met his best friend and former tag partner Kota Ibushi.

Omega was meant to be the biggest star in All Elite Wrestling, but his role as executive vice president and friendship with the Elite would've compromised his integrity. However, he recently defeated Jon Moxley for the AEW World Championship. 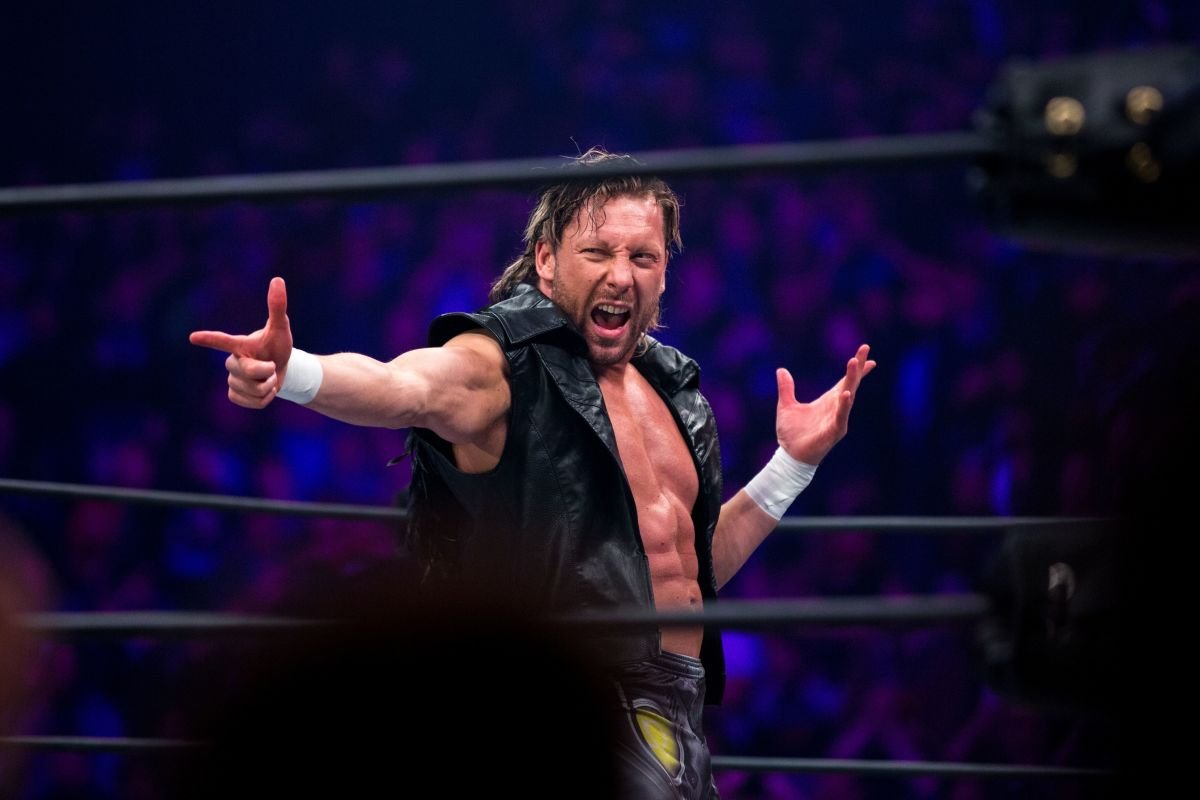 The AEW Champion has won titles in every promotion he has competed in, from NJPW to even ROH. He is the current AEW World Champion, and a former Tag Team Champion with Adam Page.

Omega won the G1 Climax in 2016, defeating Hirooki Goto in the finals. He reached the 2017 finals, but lost to Tetsuya Naito.

His matches with the likes of Okada, Kota Ibushi, Tomohiro Ishii and Tetsuya Naito have won many best match awards in their respective years.

Kenny Omega abstains from alcohol, drugs and tobacco. Omega is also an avid gamer and has been widely recognised as the biggest Mortal Kombat and Street Fighter fanatic in the world. Because of his former allegiance to NJPW, he got a Japanese citizenship, and is incredibly fluent in the language.

Omega is not in a relationship or has any children, His father worked for the Canadian transport authorities and his mother worked in family services.