The name strikes fear in the hearts of opponents- everyone known things are going to go down when Rhea Ripley walks down the eyes, unphased in mentality and ready to bring her opponents to their knees.

Another successful product of NXT, Rhea Ripley has gone through the entire developmental process and is WWE’s own created star. Spending the majority of her career in NXT, she was part of the golden generation of female stars that put the gold in the black and gold brand. Rhea Ripley is known for her dominating nature and can take down opponents of all sizes. She is widely regarded as one of the most exciting talents on the WWE roster and is set to make things a lot bigger.

Ripley began her wrestling career in 2014 and wrestled in Riot City Wrestling (RCW) before joining WWE in 2017. The experience she gained helped her impress WWE higher-ups who in turn offered her a developmental contract. 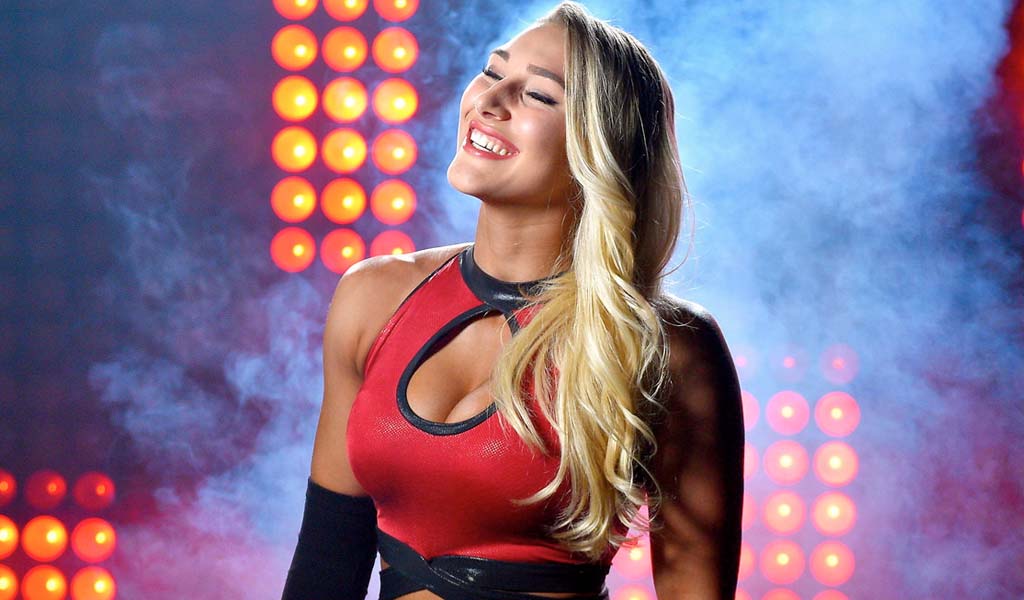 In NXT, her name was changed to Rhea Ripley and she immediately transitioned into a darker and gothic themed character, who preferred playing the role of a heel.

After spending a few months in NXT, Ripley was transferred to the UK branch, where she wrestled with other upcoming stars of the country. There, she became the inaugural NXT UK Women’s Champion.

She ignited a feud with Piper Niven there, which lasted a year, and is well imprinted in the memories of UK Wrestling fans. During her time in NXT UK, Ripley lost only twice and is one of the best Superstars to come out of the brand. 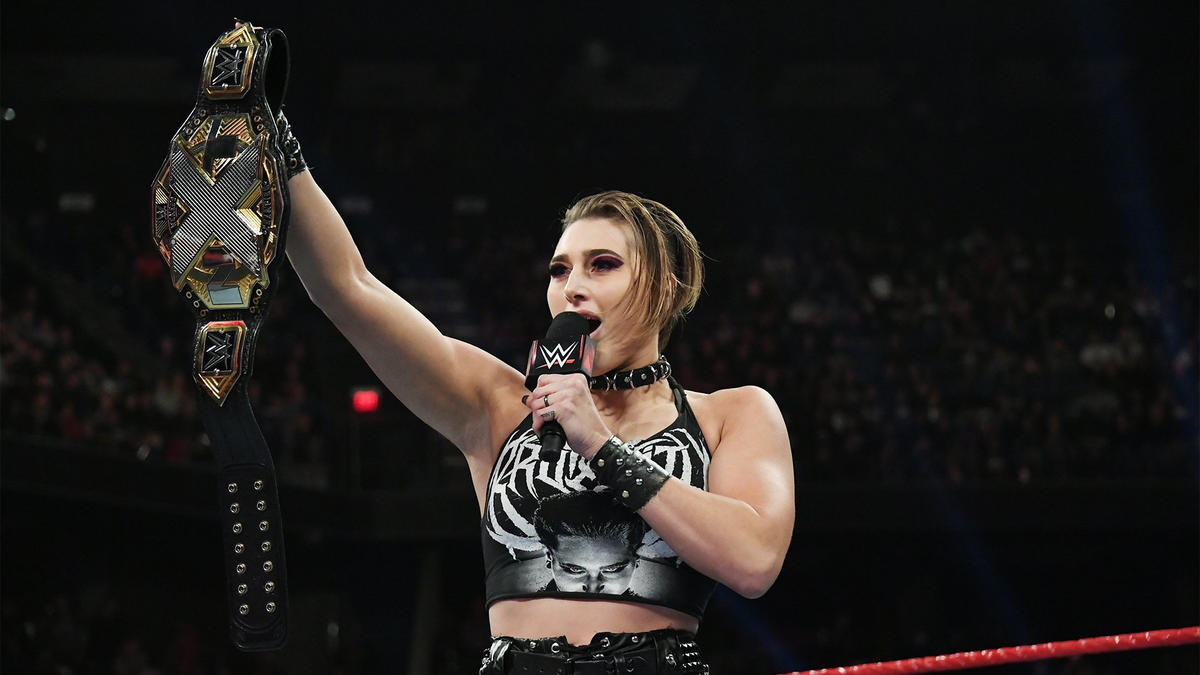 In 2020, she feuded with Charlotte Flair, who made a return to the brand and lost the title to her on the second night of WrestleMania 36. She continued feuding with ‘The Queen’ in NXT but failed to regain the title.

It was instead, won by Io Shirai, who moaned to beat both Ripley and Flair in a triple threat match for the NXT Women’s Championship. Ripley then feuded with Raquel Gonzalez through the end of 2020. 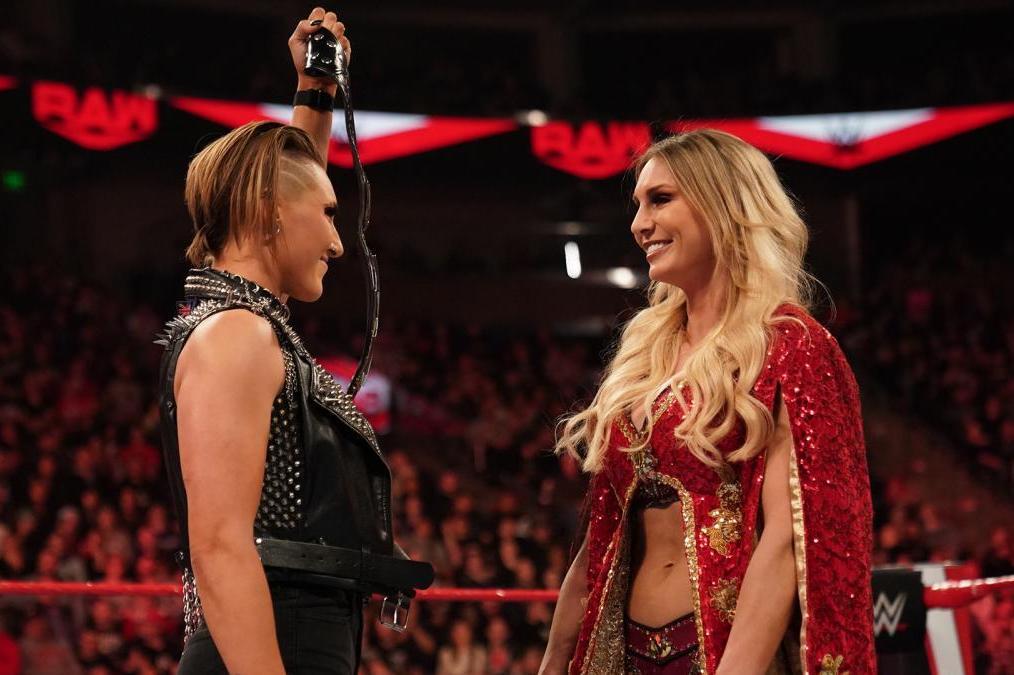 Following her loss to Gonzalez on New Year’s Evil 2021, there was nothing holding Ripley back. On the February 22, 2021 episode of Raw, WWE announced that the former NXT Women’s Champion was making her way to the red brand.

However, Charlotte Flair introduced herself into the mix when she intervened during the title match between Asuka and Ripley the night after WrestleMania. Eventually, the three women met at the WrestleMania Backlash PPV, where Ripley successfully defended her title after pinning Asuka.

‘The Queen’ and Ripley met at the Hell in Cell PPV. Flair this time lost the match via disqualification. However, Ripley finally dropped the title to Flair at the Money in the Bank PPV.

Ripley got another shot at the title when she faced Charlotte Flair and Nikki A.S.H. at the SummerSlam PPV. Nevertheless, Ripley and Nikki started their own segment and soon became the tag team duo.

Eventually, they won the WWE Women’s Tag Team Championship. The duo rocked the championship belts on their waist before they were eventually pinned by the team of Carmella and Queen Zelina. 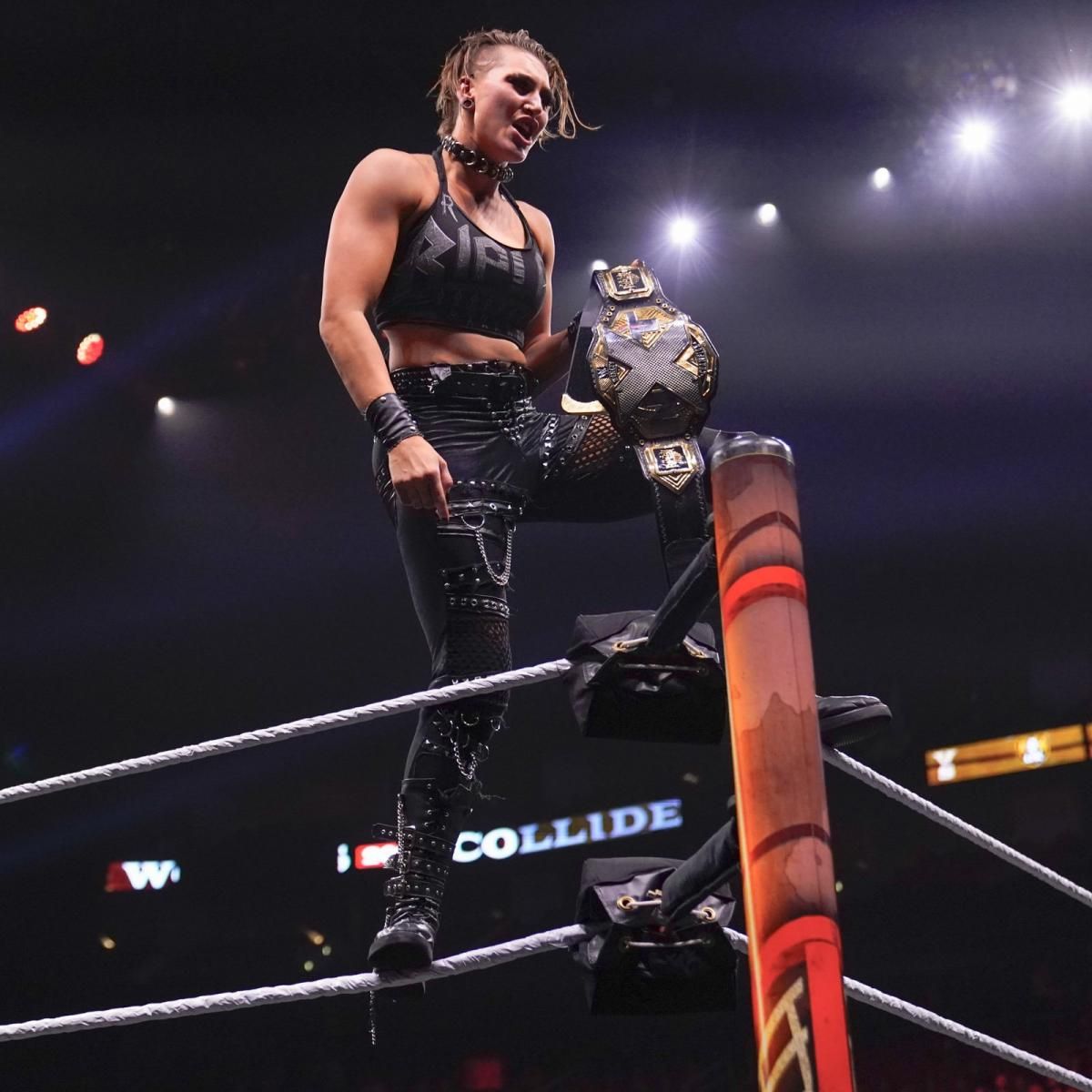 Although the latest figures have not come in yet, Rhea Ripley is believed to have a net worth of $1 million in 2022. As she debuts on Raw and makes her way through, this figure is bound to be specified.