Ryan Preece is an American stock car racer. He contends full-time in the NASCAR Cup Series. Ryan drives the No. 37 Chevrolet Camaro ZL1 1LE for JTG Daugherty Racing. In 2013, he won the NASCAR Whelen Modified Tour title. He was the runner up in 2009 and 2012.

Preece started hustling in 2007 in the Northeastern Midget Association with the Bertrand group. In 2009 and 2012 he was the runner up in the NASCAR Whelen Modified Tour.

He became the champion in 2013 with four victories in fourteen races driving for Flamingo Motorsports. In 2014, he got back to the group and won the last two races of the year, returning home as runner up in the standings.

On August 8, 2015, Preece reported he would make his NASCAR Cup Series debut for TBR at Loudon.

In July 2017, he got back to the Xfinity Series, hustling at Loudon in the No. 20 Toyota Camry for Joe Gibbs Racing. He completed in second position Kyle Busch. 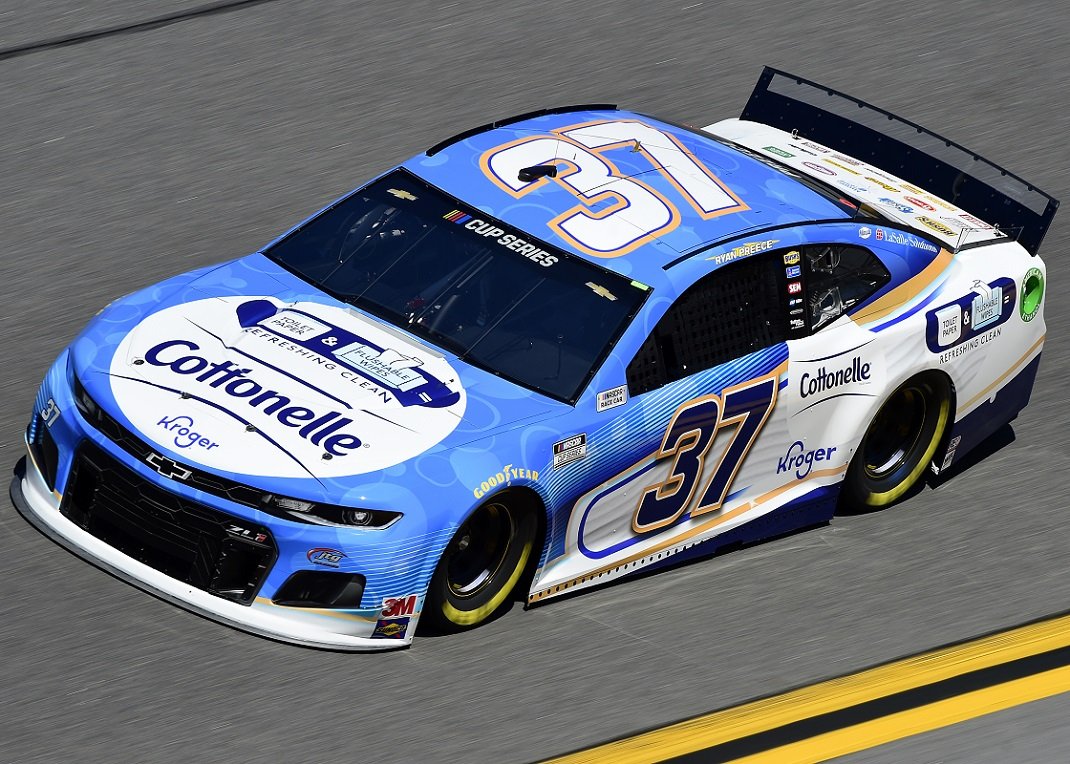 Preece was born in a racing family, where his granddad possessed a group in Connecticut. Ryan Preece used to used work on vehicles with his father growing up.

Ryan is very active and highly popular on social media. As a result, it’s the most accessible and easiest method to keep in touch with the Cup Series racer.

Ryan is on all the popular social media platforms such as Instagram, Twitter. While these serve as an excellent platform for fan requests and interactions, Ryan also has his own official website.

WATCH: How Bubba Wallace Crashed at Talladega After Coming Close to Maiden Win

After his recruitment to the Michael Jordan-owned NASCAR team, Bubba Wallace was hailed as the…

In one of the most exciting and eventful races of the season, Denny Hamlin won…

“Ran Out of Talent”: Ryan Newman Is Not Happy With Tyler Reddick for Causing Huge Wreck at Daytona

“I’ll See Him at His Motor Home When We’re Done”: Drivers Roar on the Radio in the NASCAR Cup Series Doubleheader at Dover

WATCH: Jimmie Johnson Gives a Hilarious Reaction to His Close Save Against Ryan Preece

Jimmie Johnson drove an impressive race at the Dover International Speedway on Saturday. However, he…

Throughout his NASCAR career, Ryan Preece has been up and down the order and delivering…

When Stage 2 of the Super Start Batteries 400 kicked off, it turned into a…