UFC 267 will take place at Etihad Arena on Saturday, October 30, 2021. Furthermore, unlike other numbered events, UFC 267 will have a 6-fight main card and a 9-fight preliminary card with no early prelims.

A title clash between the current UFC light heavyweight champion, Jan Blachowicz, and the #1 contender, Glover Teixeira, will headline UFC 267. Initially, the pair were supposed to clash in the main event at UFC 266. However, it got postponed to take place at UFC 267. 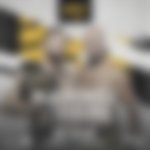 A light heavyweight clash between Magomed Ankalaev and Volkan Oezdemir will kick start the main card at UFC 267.

Besides the main event, fans can look up to another intriguing title clash in the co-main event. Initially, Aljamain Sterling was supposed to defend his UFC bantamweight title in a rematch against Petr Yan. However, Sterling pulled out of the fight because of an injury. 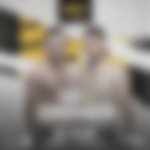 Now, Yan will clash against Cory Sandhagen for the interim UFC bantamweight championship title. Both fighters will do everything they can to secure a fight against Sterling.

Furthermore, as already mentioned above, this will be a 6-fight main card. Thus, fans can expect more fireworks than usual at UFC 267. 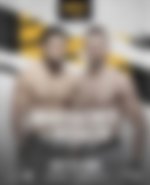 An intriguing flyweight bout between Tagir Ulanbekov and Allan Nascimento will kick off UFC 267. As there are no early prelims, and it will be the first bout of the entire event.

As aforementioned, UFC 267 will have a 9-fight preliminary card. Thus, fans can expect more fireworks than usual in the prelims as well. 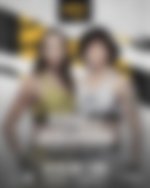 Fans can look up to an interesting light heavyweight bout between Shamil Gamzatov and Michal Oleksiejczuk. Meanwhile, a women's strawweight clash between Amanda Ribas and Virna Jandiroba will headline the prelims, which will also be the only women's bout at the event.

Fans who wish to see the action live from the Etihad Arena in Abu Dhabi can purchase the tickets on the official UFC website. The pricing for the tickets ranges from AED 495 to AED 7,995.

As aforementioned, this will be a non-pay-per-view card in the United States. It means that viewers from the USA as well as Canada will not have to purchase UFC 267 separately if they have an ESPN+ subscription.

Date and timings for UFC 267