After multiple canceled and rescheduled bouts, UFC 269 is finally here, with two highly anticipated title fights headlining this event. The pay-per-view event will take place at the T-Mobile Arena on the Las Vegas Strip in Paradise, Nevada, USA, on December 11, 2021.

Charles Oliveira will make his first UFC lightweight title defense against the current no. 1 ranked contender, Dustin Poirier, in the main event. 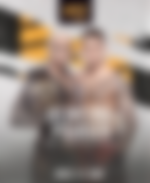 'Do Bronx,' who claimed the title by defeating Michael Chandler in his last bout, is riding on an amazing 9-fight win streak coming into this bout.

Meanwhile, Poirier is riding on a 3-fight win streak after defeating Conor McGregor twice and Dan Hooker once since losing his last title fight against Khabib Nurmagomedov.

Oliveira will aim to prolong his win streak, while 'The Diamond' will aim to dethrone the champ.

Fans can look up to another exciting title clash, as Amanda Nunes will defend her UFC women's bantamweight title against the #3 ranked contender Julianna Pena in the co-main event. The pair were first slated to lock their horns at UFC 265. However, this title bout got rescheduled for UFC 269 after Nunes tested positive for Covid-19. 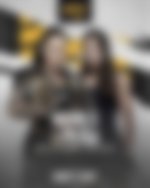 An intriguing bantamweight bout between rising prospect Sean O'Malley and the #15 ranked contender Raulian Paiva will kick off the main card. 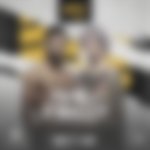 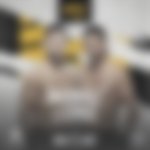 Furthermore, Pedro Munhoz will clash against Dominick Cruz in another exciting bantamweight bout.

A women's flyweight bout between Gillian Robertson and Priscila Cachoeira will commence UFC 269, as it will be the first bout of the early prelims. 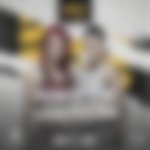 Meanwhile, Andre Muniz's middleweight bout against Eryk Anders will be the last bout of the early prelims.

As already mentioned above, UFC 269 will take place at the T-Mobile Arena in the Las Vegas Strip in Paradise, Nevada, USA. Viewers who wish to see the action live from the arena can buy tickets from the official UFC website.

UK viewers can watch UFC 269 live on BT Sport 1 TV channel and BT Sport’s website and app for subscribers. Meanwhile, UFC 269 will air in India on Sony Ten 1/2 (English) and Sony Ten 3 (Hindi). Indian viewers can also watch the event live on the Sony LIV app or website with a premium subscription.

In the United Kingdom, the preliminary card will commence at 1 am BST on Sunday, December 12, 2021. UK viewers can expect the main card to begin around 3 am BST.