8 of the Worst Title Defences in F1 History

It finished all square at Anfield as both sides failed to break the deadlock in a drab stalemate. Liverpool controlled possession but both teams looked jaded on the ball and couldn’t find the rhythm in the first half. Liverpool dominated the second half showing urgency at times but failed to capitalize from opportunities. David De Gea saved United on a few occasions to take away a point from this crucial encounter.

Here are the talking points from the fixture: 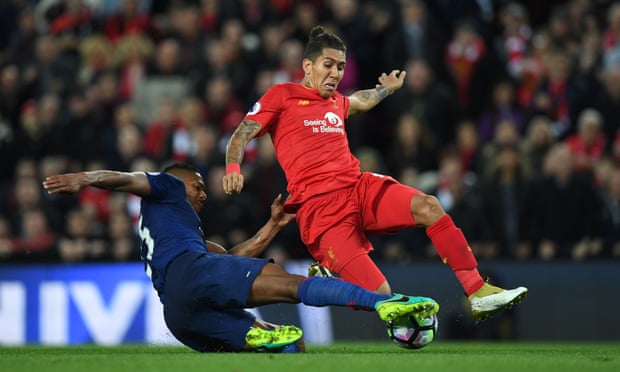 The Reds have managed to register one of the highest goalscoring returns this season but failed to score today, only the second time they’ve done it this season. They had 66% possession and a good number of passes but they failed to recreate what we’ve come to observe as their trademark quick attacking movement. They were too sloppy in possession, giving it away cheaply and didn’t press the opposition as much as they usually do.

Andy Murray To Battle Marcus Rashford In A Quiz

Novak Djokovic Challenges Roger Federer, Rafael Nadal and Many Others Over a Crazy Stunt