Tennis is one of the most popular sports in the world. According to various reports, it stands as the 4th most popular sport with around a billion fans across the globe. Tennis attendances are usually very good, especially on the ATP and WTA Tour.

It is obvious that the stadiums of established tennis events are much smaller. But there are many instances where the attendance for a tennis matches has shot up significantly. Stadiums of other sports, usually football, are often used for such events with a bit of temporary construction.

With that in mind, let’s take a look at the the 5 most attended tennis matches of all time.

The Davis Cup final clash between France and Belgium took place in the Stade Pierre-Mauroy in Lille, France. Always a raucous affair, the Davis Cup event was attended by 27,448 fans. France won the clash to lift their 10th Davis Cup title. However, this is the only official match that figures in the list.

1973 Battle of the Sexes, Billie Jean-King vs Bobby Riggs

The “Battle of the Sexes” remains one of the biggest spectacles in the sport to this day. The Houston Astrodome hosted the highly anticipated match, with 30,492 fans and spectators present.

The match also garnered a mind-boggling 90 million viewers worldwide. King won the match in straight sets 6-4, 6-3, 6-3. The attendance record stood the test of time for 37 years!

Kim Clijsters and Justine Henin were the original players in the exhibition event. However due to injury concerns, Henin pulled out and Serena Williams stepped in her place. 35,681 fans spectated the match in Brussels, Belgium. 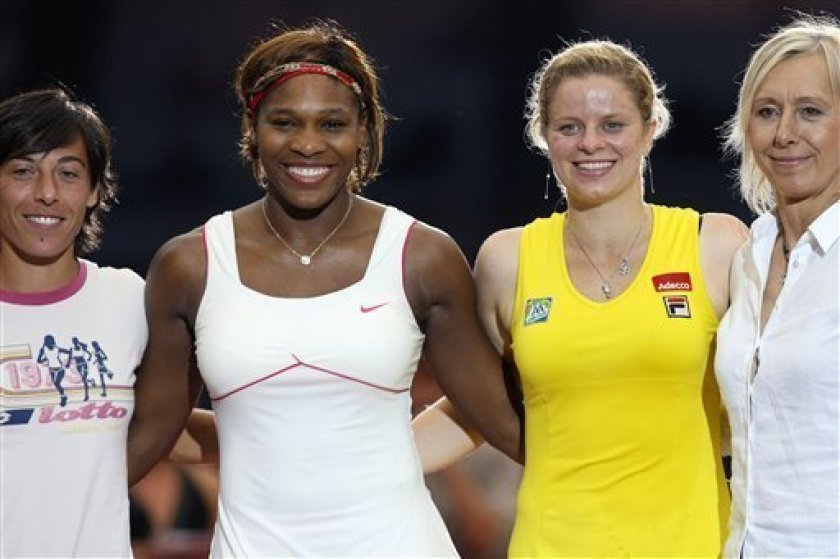 Clijsters won the clash 6-3, 6-2 at the King Baudouin Stadium.

Another exhibition match played in Mexico City, Mexico. 42,517 spectators attended the clash between the veteran and young gun. A bull ring, Plaza de Toros, was converted into a tennis court for the special occasion. 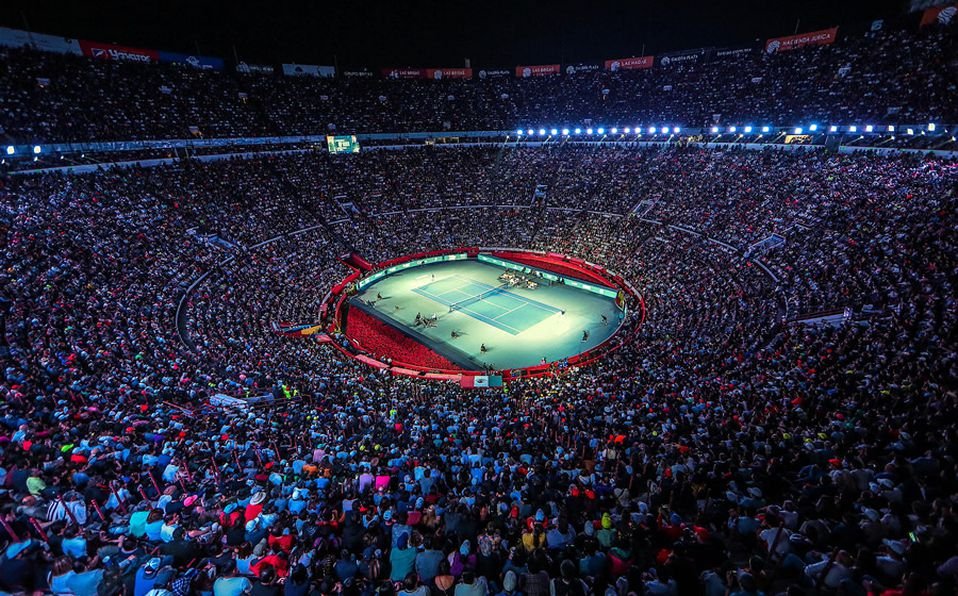 Roger Federer and Rafael Nadal played an exhibition event in South Africa for the Match a few days back. The Match in Africa raised $3.5 million for the Roger Federer Foundation. A whopping 51,954 fans attended the spectacle. 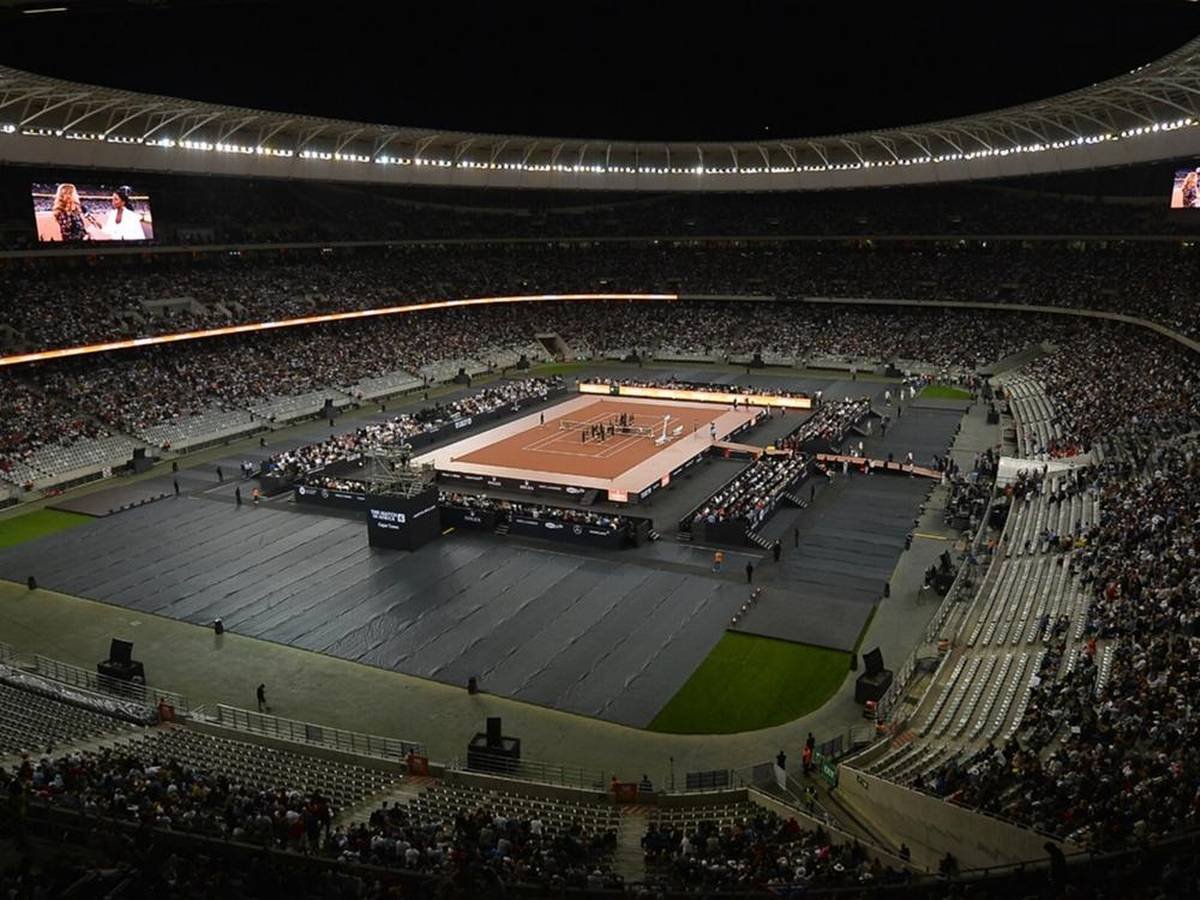 BREAKING: ATP and WTA Release Joint Statement- Rankings to Be Frozen Until June