With two male players Grigor Dimitrov and Borna Coric tested positive for coronavirus after attending the Adria Tour event hosted by Novak Djokovic in Croatia, it has created havoc in the tennis world. They were in close contact with their other colleagues during the event, and Marin Cilic and Alexander Zverev have self-isolated themselves after they tested negative.

Multiple players did not like the event hosted by Novak Djokovic, including the likes of Nick Kyrgios, Andy Roddick, Andy Murray, and Dan Evans.

Briton Dan Evans believes the rules and regulations laid down by the government were not followed. He criticized the event while addressing the press conference on Monday for the Battle of the Brits. It is an exhibition event meant for the British tennis players in Roehampton, a suburb of London.

“I just think it is a poor example to set,” Evans said. “Even if the guidelines in that country are not two meters I think we should all… it is not a joke, is it? Even if the guidelines were taken away in this country to normal I would still be trying to keep myself out of the way as much as I could from other people. And I just think there has been a total disregard for that.” 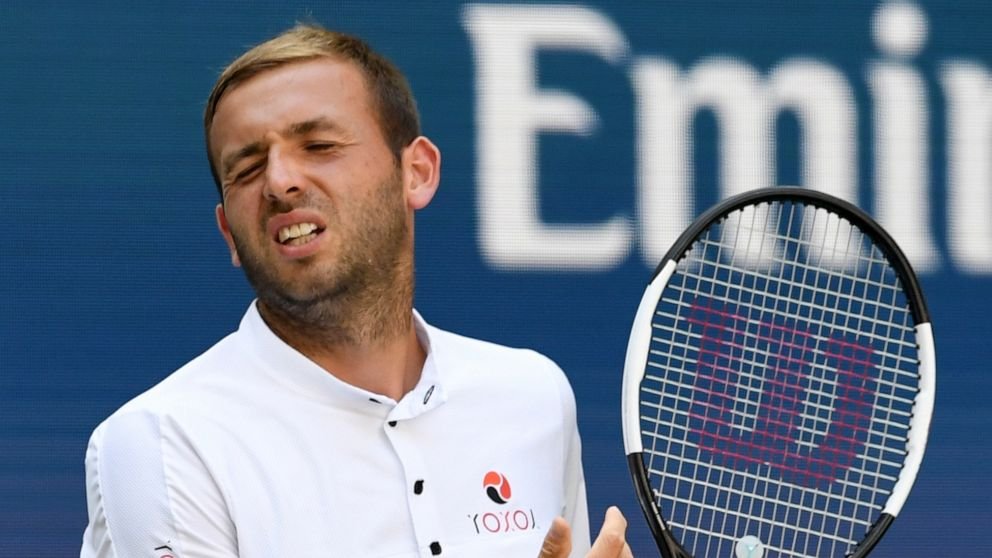 Also, the players were spotted partying and did not respect social distancing. Evans holds Novak responsible for the spread of the virus. “Put it this way, I don’t think you should be having a players’ party and then dancing all over each other. He should feel some responsibility in his event and how it’s transpired,” Evans added.

And now 30-year-old Evans feels the irresponsible behavior of the authorities at Adria Tour would lead to the reconsideration of US Open 2020’s occurrence.

The New York Major has laid down strict guidelines for the Slam to get underway this year. But with the on-going scenario, they might rework upon their protocols or simply call off the event.

“It is very unfortunate that Grigor has it, Coric has it but, you know, if you strip it back, is it a surprise? I think that is the question we should all ask. I think we could definitely learn from that. And hopefully, that event doesn’t take away from… now the US Open, I hope there is no second-guessing now on the US Open because of unfortunate events,” Evans added. 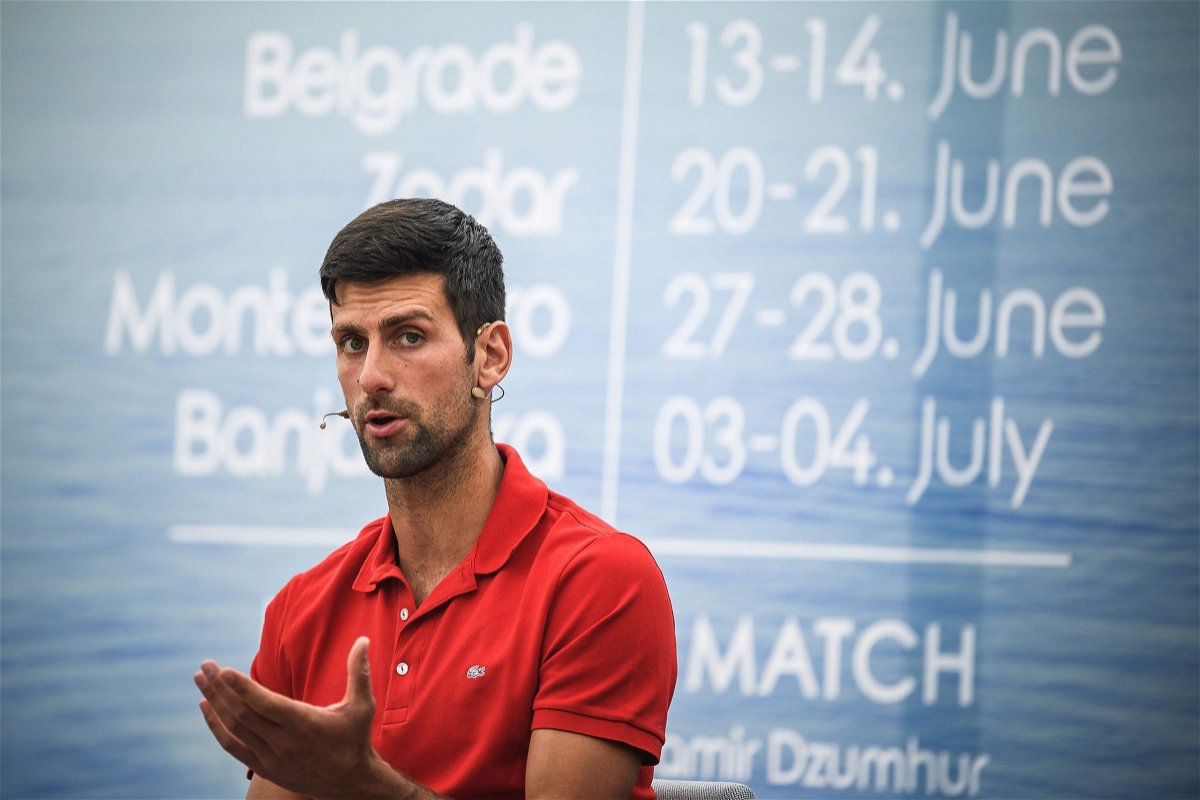 World Number one Novak Djokovic flew to Serbia after the cancelation of finals in Croatia. He has been tested for COVID-19 but the results are yet to be disclosed.